The battery-electric coach has technical problems, the pilot is being discontinued. It is what FlixBus managing director DACH Fabian Stenger said to the regional newspaper Mannheimer Morgen with regards to the electric line launched in October 2018 between Frankfurt and Mannheim and operated through a BYD electric coach model C9. 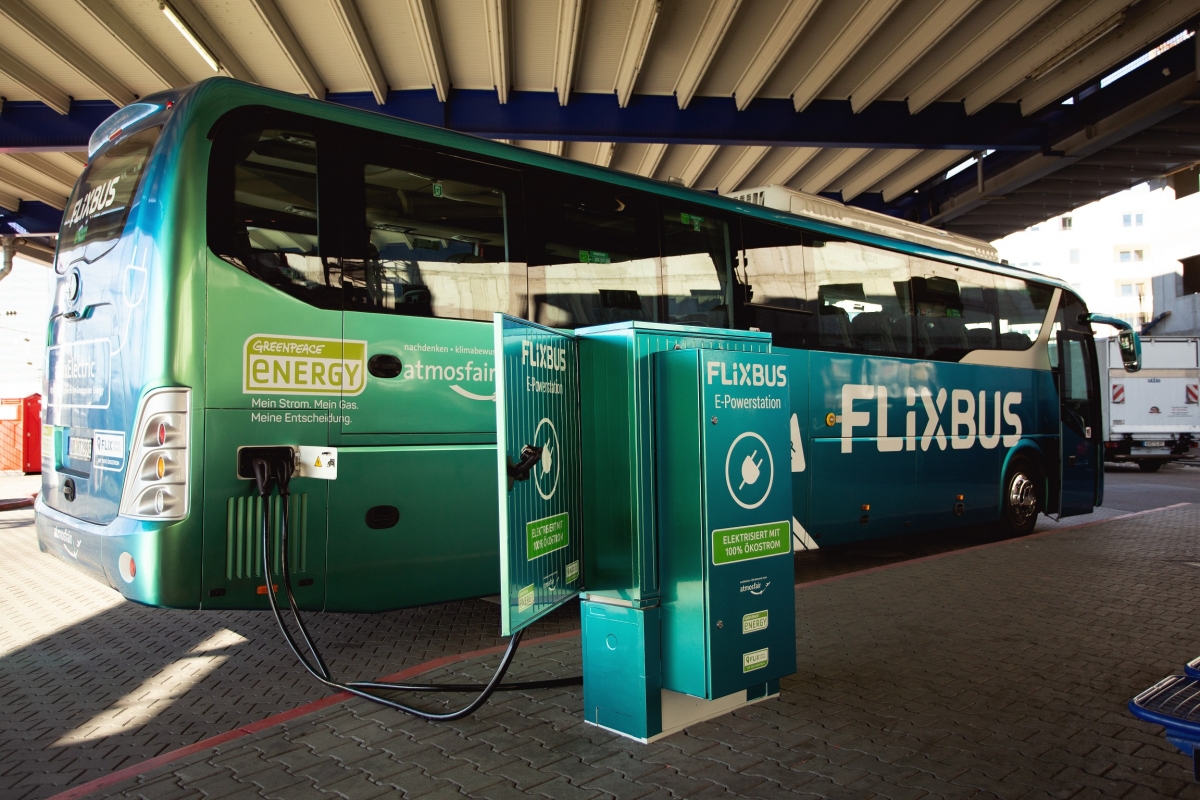 Many trips had to be canceled

The reason that stands behind the stop is the fact that «the LFP battery turned out to be so error-prone that the bus had to stop for several days at a time and many trips had to be canceled», the newspaper says (the news was . So, the operations of the BYD C9 on the 120 km route (equipped with two charging stations at both end, in Frankfurt and Mannheim) have been halted, meaning for the moment the end of the German pilot.

In the meanwhile, FlixBus is working to prepare the future introduction of hydrogen coaches on its network. This is the goal of the partnership with Freudenberg Sealing Technologies announced at September 2019. FlixBus has clearly defined the requirement profile for its first hydrogen buses. Performance characteristics such as acceleration should correspond to those of today’s diesel-powered, long-distance buses that are compliant to the Euro IV standard. These fuel cell vehicles should cover at least 500 kilometers of continuous use without refueling. Hydrogen refueling, itself, should be possible in 20 minutes or less.

Battery-electric technology in the future of coaches?

Can we already be sure that battery-electric technology is the best option when it comes to long distance coaches? According to a study realized by IRU, the most efficient and convenient (besides technologically feasible) solution on the transition to lower impact drives will be LNG. Quoting the study, LNG is a mature technology in the truck sector, with an expanding supply network. Scania is betting on it: the Swedish manufacturer launched the world’s first LNG coach at the last IAA Commercial Vehicles in Hanover. This fuel “is suitable to be used over long distances due to its high energy content and density“.