Silicon carbide semiconductors from Cree will contribute to power Yutong electric buses. The Chinese manufacturer will in fact deliver in China its first electric bus to use such technology. 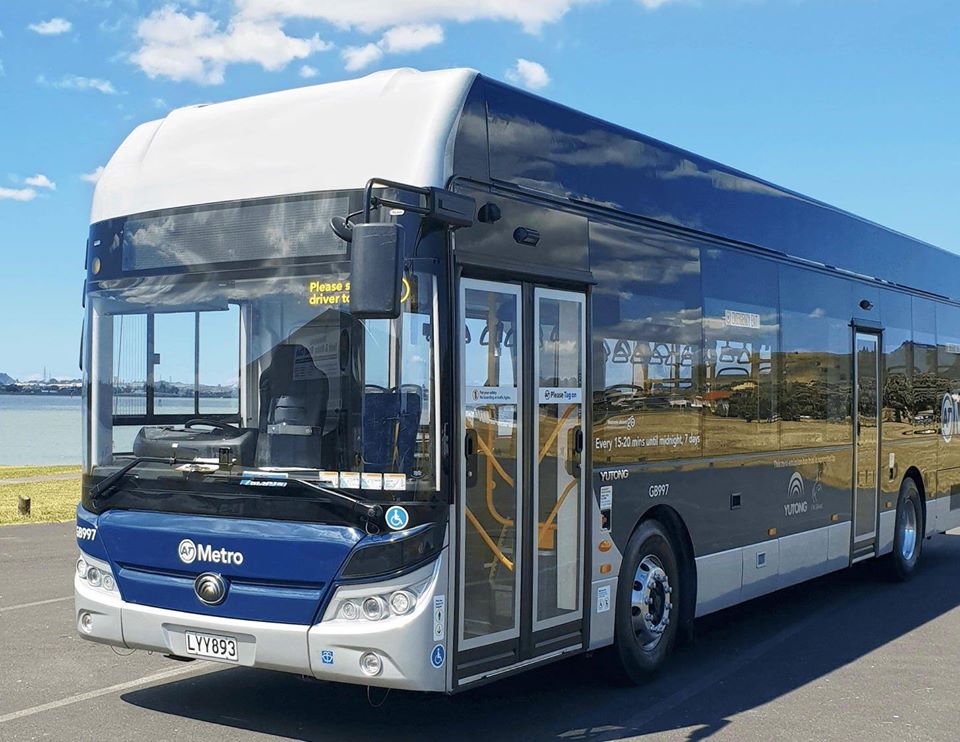 Coupled with StarPower’s power module technology, the use of Cree’s silicon carbide-based MOSFET in the powertrain will help extend driving range while lowering weight and conserving space, Cree says.

“Cree’s technology is at the heart of the dramatic change underway in electric vehicles for the commercial and consumer markets, and we are committed to supporting the industry as it transitions to more efficient, higher performing silicon carbide solutions,” said Gregg Lowe, CEO of Cree. “The work with StarPower and Yutong Group is a great example of how strong partnerships can deliver innovative solutions to the marketplace. As the world leader in silicon carbide, Cree is continuing to expand capacity to meet market demands with our industry-leading power MOSFETs to help achieve a new, more efficient future.”

“StarPower entered the new energy vehicle market in 2008 and, in that time, we have won the recognition from worldwide new energy vehicle customers as a leader in the space. It’s our great honor to become the power module supplier of the Yutong powertrain system,” said Mr. Shen Hua, CEO of StarPower.