Auckland goes electric with CRRC. The CityLink bus services will be operated with electric buses only from the end of this year, the Government of New Zealand says. Auckland Transport and its operator NZ Bus will soon get 12 electric buses built by the Chinese group CRRC. These will be joining eight electric buses already ordered. 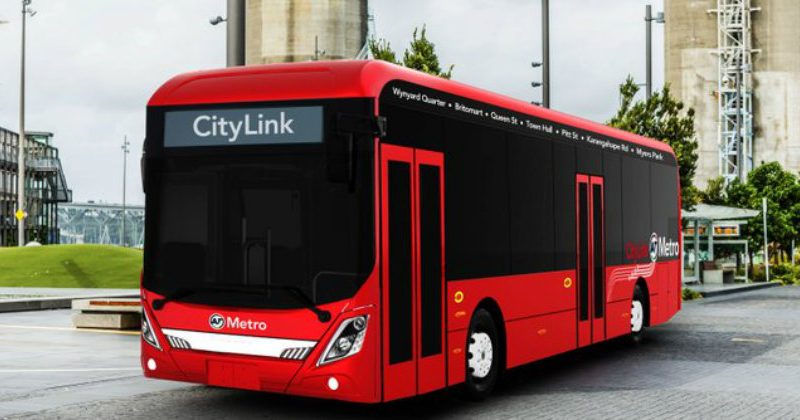 In September 2019 New Zealand government announced an order for two three-axle rigid single deckers about 13m in length, one by BYD – ADL (the Enviro200EV XLB, developed for New Zealand, in the picture below) and one by Yutong. Also, six e-buses by BYD – ADL are on order. Now, we learn that further 12 e-buses will be delivered in Auckland, a 1.5 million people city. The investment is part of Auckland’s Low Emission Bus Roadmap. Accordingly, the entire fleet of 1360 buses must be fully electric by 2040. 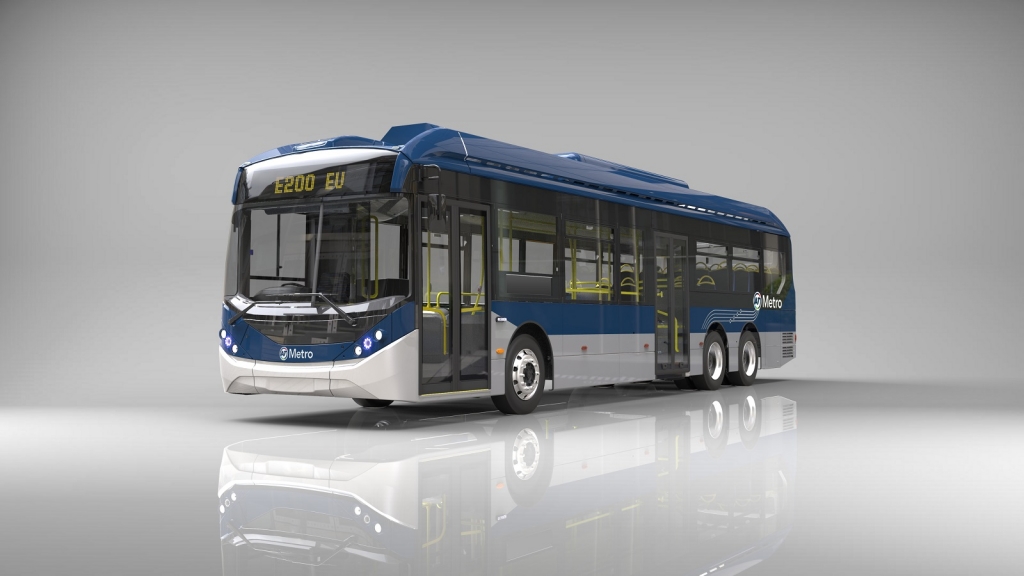 Adrienne Young-Cooper, Auckland Transport chairperson says an electric bus was tried on the CityLink route in 2018. “We worked with NZ Bus to see how an e-bus would cope with the stop-and-go nature of this route around the city and it came through with flying colours. The CityLink buses carry more than 1.6 million customers each year and provide an essential link within city centre and with a growing business and entertainment hub in Wynyard Quarter”.

Barry Hinkley, Chief Executive at NZ Bus says they’re getting the 12 buses from Zhejiang CRRC Electric Vehicle Co Ltd (China Rail). “These are the first of a large number of state-of-the-art electric buses that NZ Bus will bring to New Zealand in the next few years as our diesel replacement programme accelerates. The new buses will be air conditioned and feature 2 plus 1 seat configuration in the front section of the bus and wide rear doors to improve customer experience with faster boarding and alighting, allowing more passengers and faster trips on typically short journeys.”

Viv Beck, Chief Executive of Heart of the City welcomes the changes, which will make a difference to air quality in the city centre. “People are at the heart of our city and initiatives like this are needed to improve the overall environment for them.”

Mayor Phil Goff said that “Electrifying Auckland’s CityLink buses will help improve air quality by reducing pollution from black carbon and nitrogen oxide emitted by the current diesel vehicles. Black carbon is associated with health problems and has been found in Queen Street at levels higher than in some major European and US cities, so it’s a priority for us to address this issue. The introduction of these new fully electric buses is also a step toward electrifying the rest of Auckland’s bus fleet, which when completed will stop around 93,000 tonnes of CO2 entering the atmosphere every year. Two years ago, I committed Auckland to ensuring that all replacement buses purchased from 2025 are non-carbon emitting. With an incentive scheme from central government similar to their feebate to include electric cars, we could bring forward the transition to a fully electric bus fleet, which would be a significant indicator of our commitment to a carbon-free city.”

Councillor Richard Hills, Auckland Council’s Environment and Climate Change Committee Chair, welcomes the announcement. “Climate change is the most urgent challenge facing Auckland and the world. Moving towards a fully electric bus fleet is critical if we are to meet our emissions reduction targets. This announcement is a small but crucial step forward as we lead Auckland’s response to climate change,” he says.