What about an electric bus whose battery can be removed, replaced with a fully-charged one and then charged separately from the bus? An innovative project is being developed in Poland, under a cooperation between the bus maker Autosan, the National Centre for Research and Development and Łukasiewicz-PIMOT. Over PLN 5 million (over 1 million euros) will be invested in the project, partially coming from EU programme. 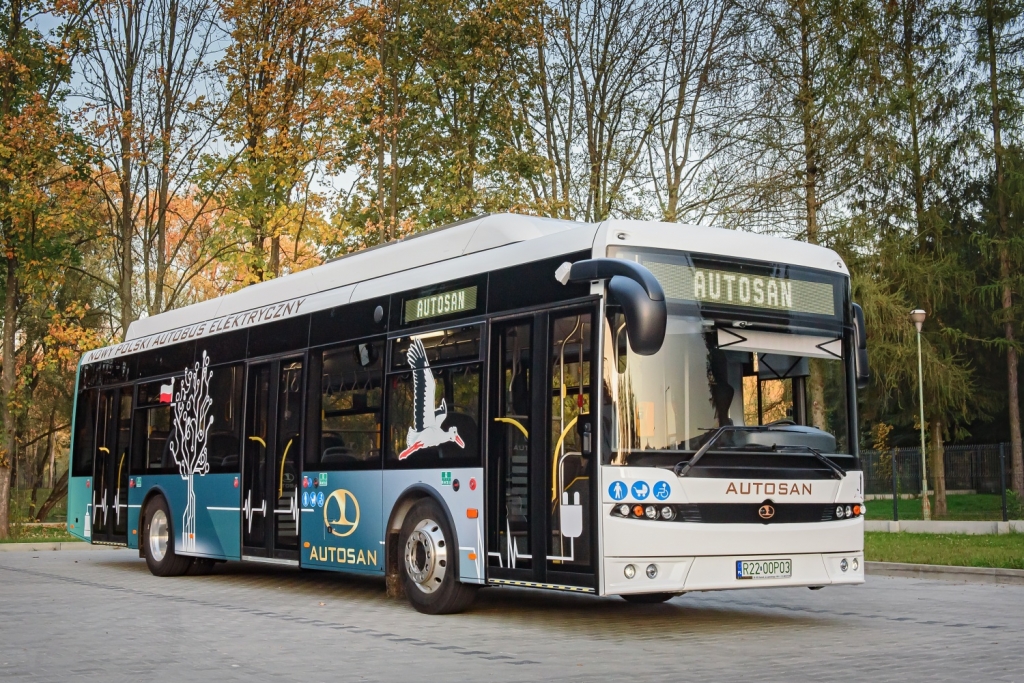 The battery-electric bus, according to the project’s plans, will have an external battery system, which will be placed on the rear of the bus. In fact, the project aims at the production of an electric citybus with an energy source separated from the space of its construction. This will allow a quick battery replacement, thus cutting dramatically the stopover time due to charging processes. The news is reported on the Polish specialized media infobus.pl.

“The current state of technology significantly reduces the effective performance of long-distance transport tasks, and even urban transport due to the need for long-term recharging of batteries. Therefore, it is necessary to look for new technical solutions to reduce vehicle downtime. We hope that the results of the project will not only provide answers to questions of a technical nature, but also create a basis for the development of new business models in the field of electric public transport, where it will be possible to cooperate with transport companies and energy storage operators” said Witold Luty, director of Łuksiewicz- PIMOT.

By building an electric bus with an external energy storage facility, Autosan wants to achieve two goals: to significantly increase the range of the bus and to lower its operating costs by charging the energy storage facility at times when the power grids have excess electricity. «At the same time, the increased range of the bus and the possibility of replacing the energy storage will allow the use of electric buses not only in urban transport, but also in local, regional and national transport» says Eugeniusz Szymonik, President of the Board of Autosan.