The 11 meter electric bus by BYD and ADL gets an upgrade. This is what the two companies announced today. The new Enviro200EV family will features a new ADL heat pump and optimised vehicle layouts. 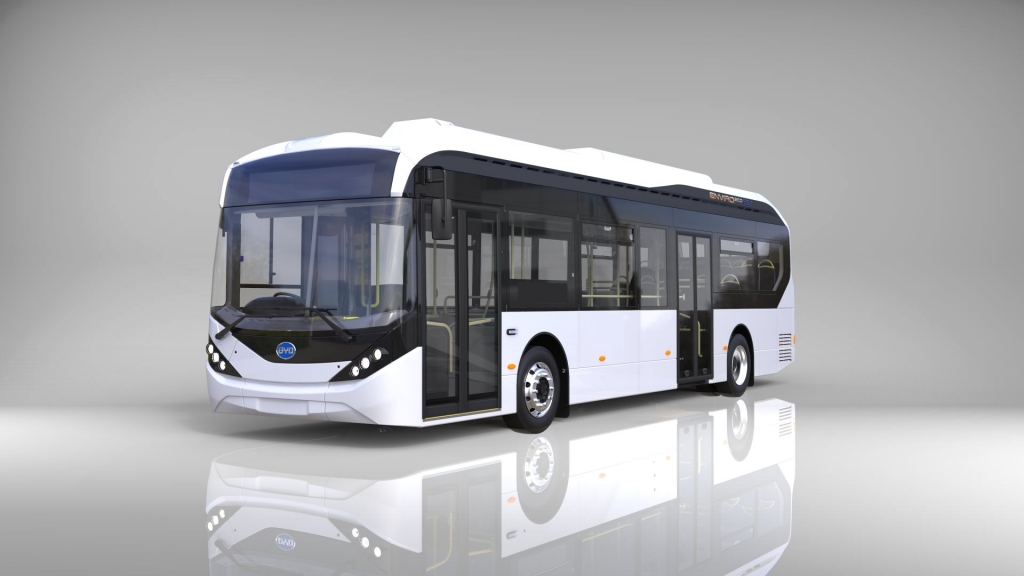 BYD and ADL produce jointly electric buses for UK market since 2015. Now the partnership will upgrade the BYD ADL Enviro200EV single decker to the new vehicle lengths of 10.9m (replacing the current 10.8m model) and 11.6m (offering two extra seats over the current 12m model, which it replaces).

The buses will utilise ADL’s new all-electric heating system for electric buses, the companies underline. This heat pump solution has been developed to transfer atmospheric heat in to the vehicle. Designed to run efficiently in low ambient temperatures, it can also be used in reverse to cool the vehicle during warmer weather. The high efficiency of the system enables additional operational range, according to BYD and ADL.

The upgrade brings the buses in line with the shorter, 10.2m and 9.6m versions of the BYD ADL Enviro200EV as well as the double deck BYD ADL Enviro400EV, all of which have been introduced to the market in 2019. Orders for the upgraded models have been taken from operators in the United Kingdom and New Zealand, taking the total number of BYD ADL electric buses delivered or on order to 412. 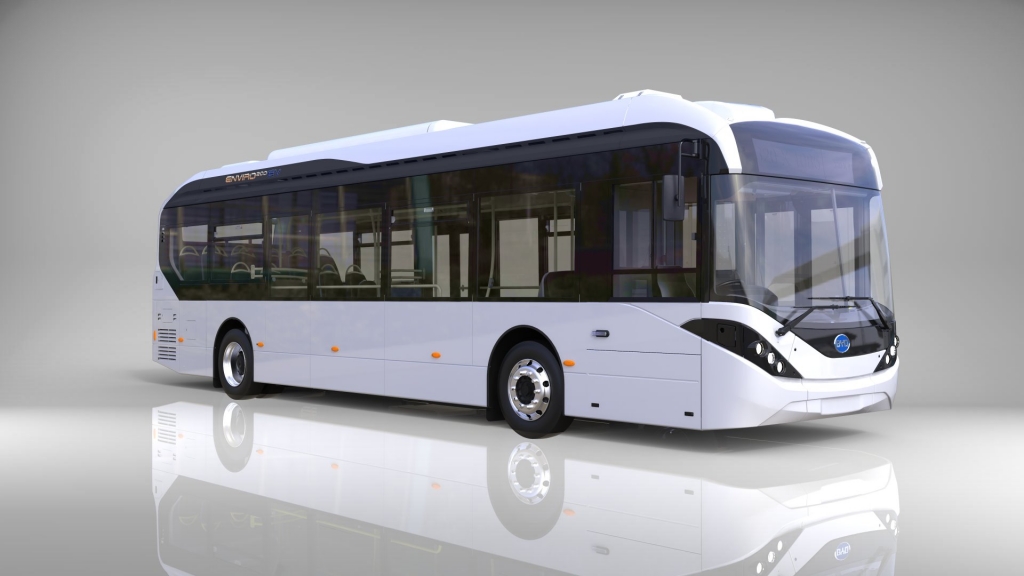 A new step for the partnership

Isbrand Ho, Managing Director of BYD Europe, says in this regards: “Here we see yet another example of the close collaboration between BYD and ADL; bringing together its industry-leading resources to develop an exacting specification that benefits UK bus operators and their passengers. I’m pleased to see more and more public transport operators in the UK adopting BYD ADL as an electric mobility solution.”

Colin Robertson, ADL Chief Executive, comments: “Our partnership continues to go from strength to strength as bus operators choose reliability and best-in-class support. With this upgrade to the BYD ADL Enviro200EV single decker, we are building even more strongly on ADL’s unrivalled experience in designing buses that maximise efficiency, capacity and passenger comfort.”