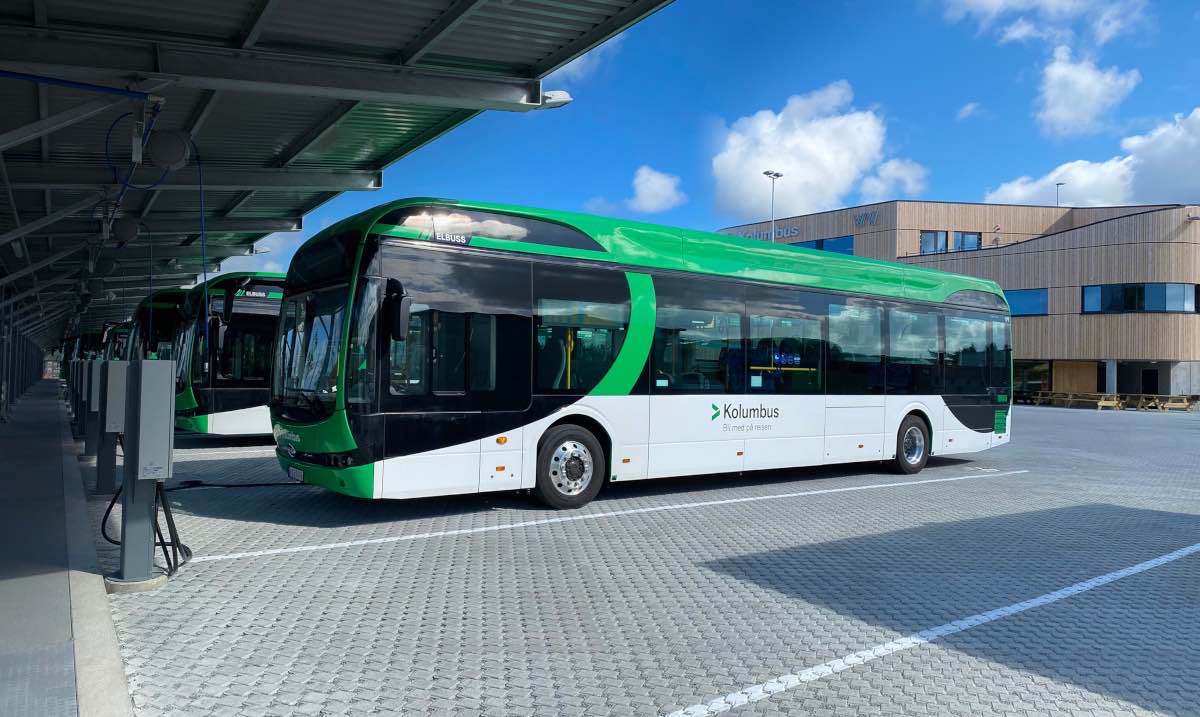 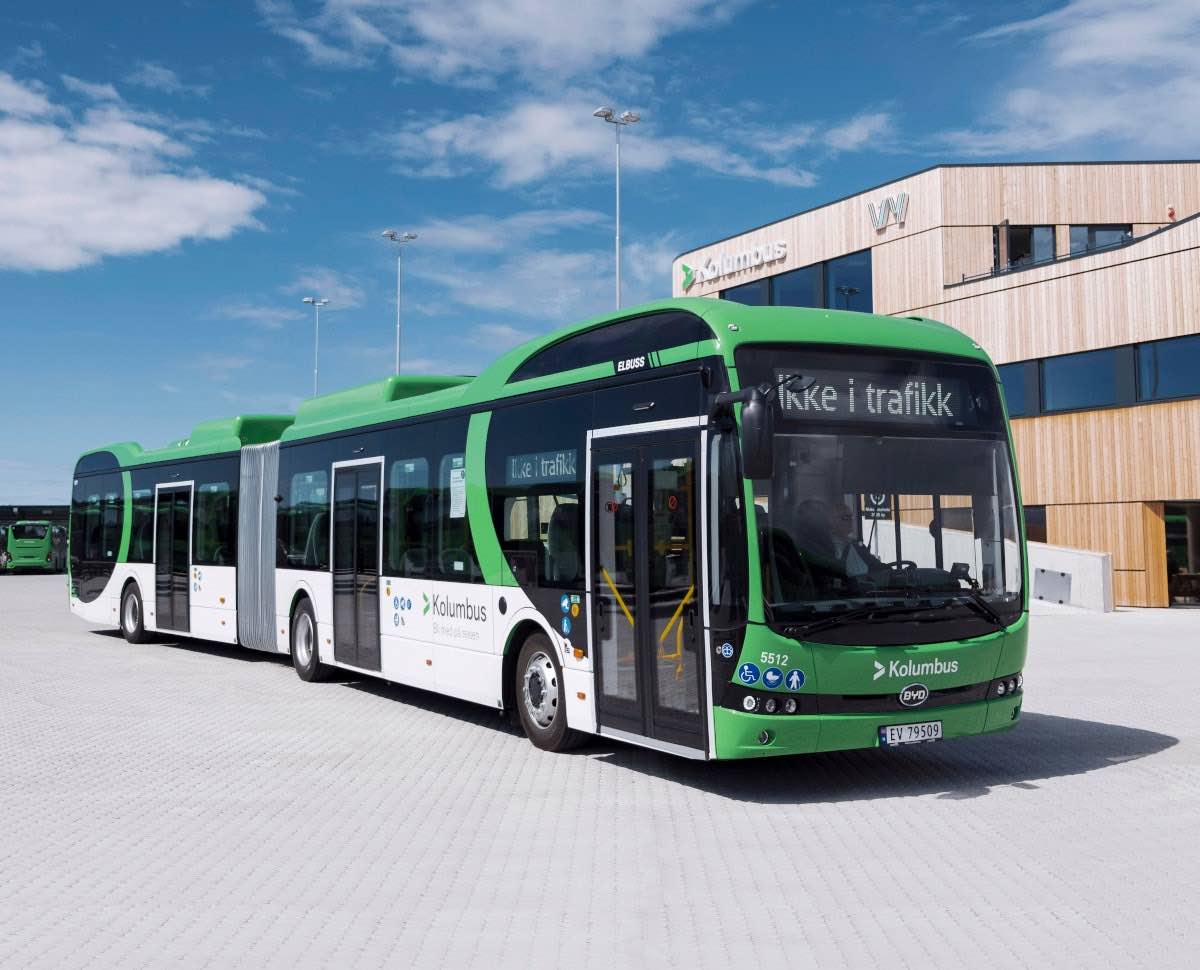 The contract, confirmed last October, represents one of the largest single orders from a European public transport operator. The official handover yesterday in Haugalandet was attended by Ole Engebret Moe Haugen, CEO at Vy Buss and Arild Nylend, Area Director at Vy Buss. The vehicles went into service immediately on intensive operations in Haugesund city-center, on routes 201 and 202.

“We’re delighted to be introducing BYD’s Class II 13-metre eBus into our fleet,” said Ole Engebret Haugen, CEO at Vy Buss, “Together, we create a more sustainable environment and increase the safety of passengers and other road users. This is good news for Vy Buss and it’s good news for our clients.”

Isbrand Ho, Managing Director of BYD Europe, said, “I mentioned in October last year that this was an important time in the history of BYD in Europe. Little did I know then that the coronavirus pandemic would make this delivery even more significant. Here we are today,” he said, “having delivered our latest eBuses to Vy Buss right on time and supporting customers elsewhere in the Public Transport sector through the health emergency.” 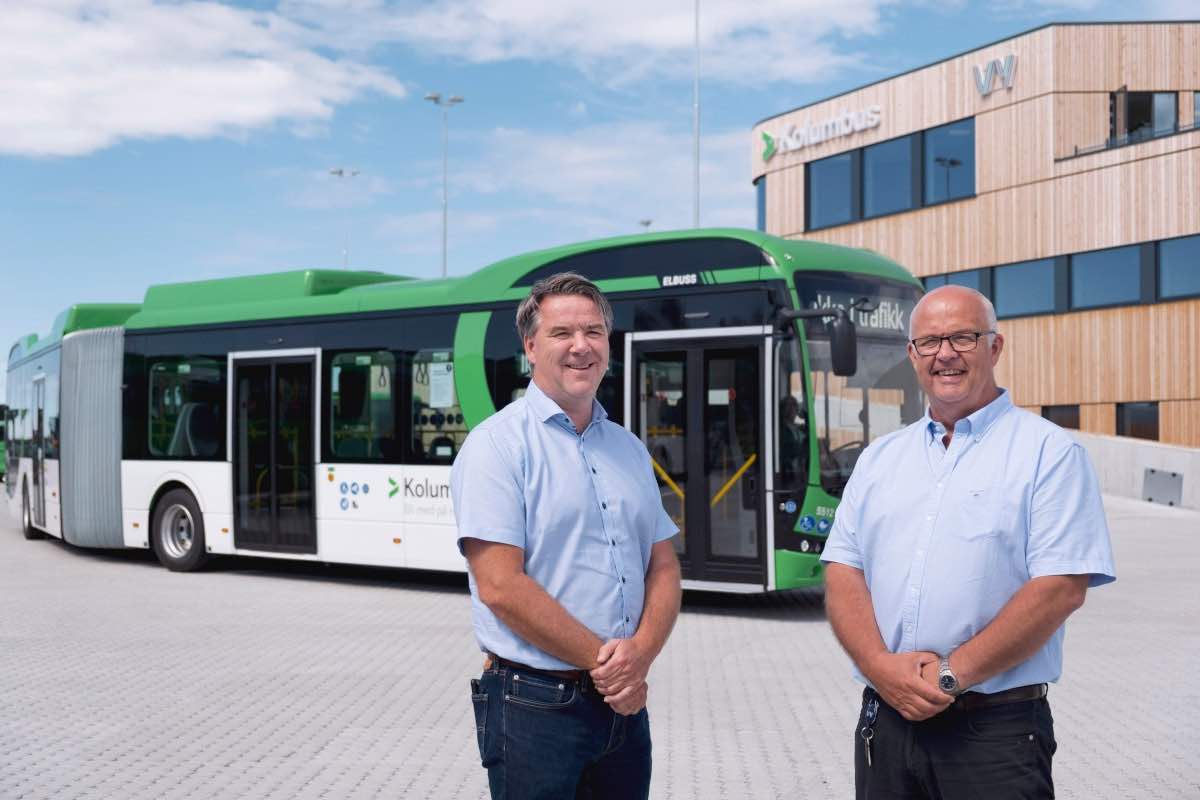