BYD with Hino, a Sino-Japanese cooperation on BEV vehicles

A new alliance for commercial battery electric vehicles development. BYD and Hino signed a strategic business agreement today. The two companies will collaborate on a development of BEV products. Also, by utilizing both of their knowledge and experience, the Sino-Japanese cooperation will led to a cooperation in retail and other related business that will promote the adoption of BEV.

Interestingly, Hino Motors (which is owned by Toyota group) announced in 2018 a strategic partnership with Traton group. In the framework of this cooperation, it was then released, «Both partners have agreed on two strategic initiatives: to join forces in e-mobility and the plan to establish a procurement joint venture». Followingly, in October 2019 the procurement joint venture named “Hino and Traton Global Procurement GmbH” was established. 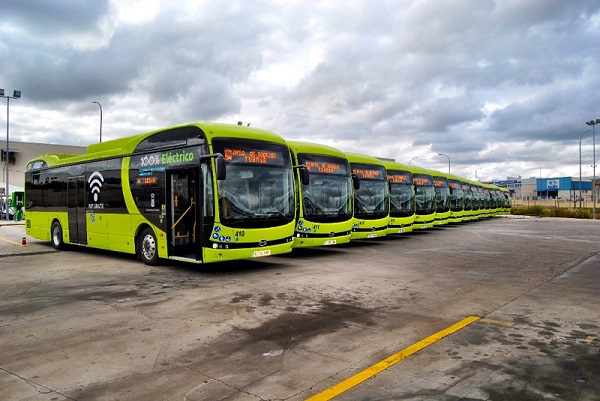 BYD and Hino, a sino-japanese cooperation

Hino was founded in 1942 and in 1991 released the world’s first commercially available hybrid vehicle as a heavy-duty urban transit bus. Hino claims that its heavy-duty truck with the newest 6th Generation Hybrid system offers the convenience of a diesel truck while improving fuel efficiency by about 15%. 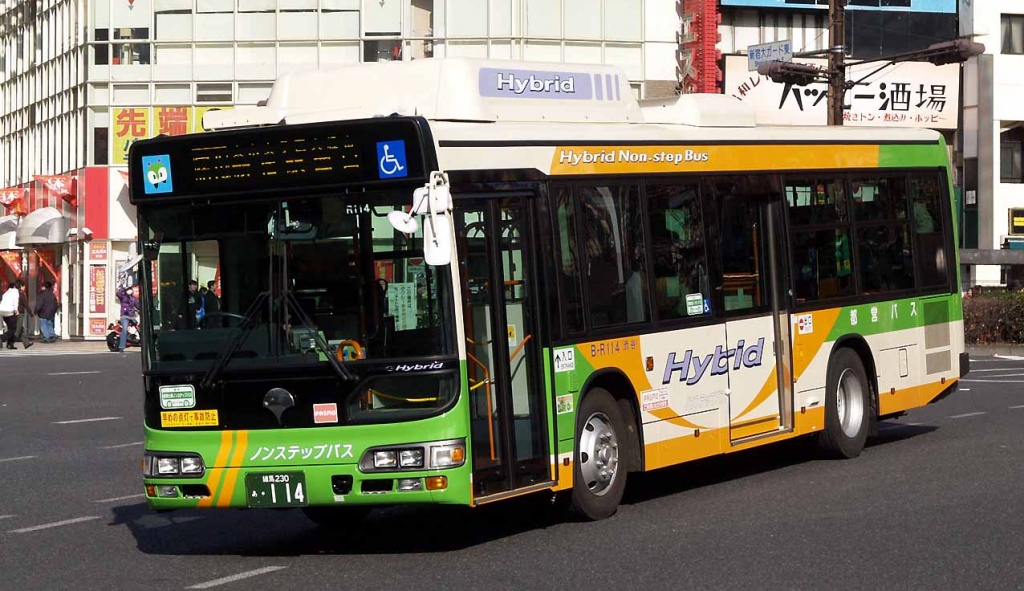 BYD and Hino working together

Hino’s director and senior managing officer Taketo Nakane said, “We are pleased with this collaboration aiming to realize commercial BEVs that are truly beneficial to customers both practically and economically. By bringing together BYD’s achievement in BEV development and Hino’s electrification technology and reliability built over years of experience in developing hybrid vehicles, we will develop the best-fit commercial BEV products for consumer in working towards swift market introduction”.