Nearly 1,000 electric buses will join De Lijn bus fleet over the next 15 years. The Belgian public transport company is looking for suppliers, both for the electric bus units and the charging infrastructures. To this extent, the bus operator is demanding an additional financing to the Flemish government, as the massive introduction of electric buses would require an investment of over one billion euro, much more than the resources currently planned.

The news is reported on the newspaper The Brussels Times and other local media. A first tender has been launched last week, with deliveries planned between 2023 and 2025. De Lijn has just ordered 200 hybrid buses from VDL. 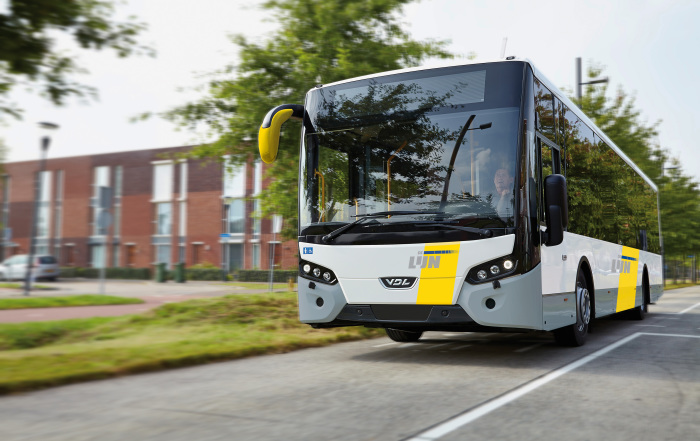 All Flemish buses to be zero emission by 2035

All buses in Flanders will have to be emission-free by 2035 (city center must be zero emission by 2025 already). In this framework, De Lijn has planned the purchase of as many as 970 electric buses over the next years.

Anyhow, the transition to zero emission buses does not seem so easy to achieve. In fact, reportedly, so far the pilot projects have shown that there are some problems with the supply of electricity to charging spots at bus stops.

This is why De Lijn will require suppliers not only to supply and commission electric buses but also the associated charging infrastructure and connection to the grid. According to some rumors, De Lijn will purchase several types of electric buses as early as 2020. 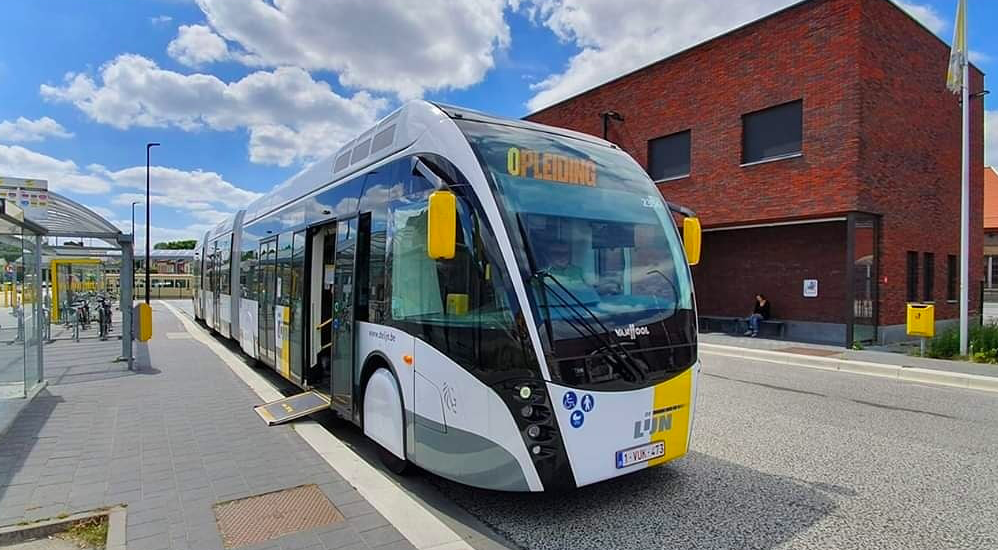 Over one billion investment for a full electric bus fleet

Then, there is the topic of investment. According to local press, the transition to a full electric bus fleet will cost 608 million euros in buses, with further 540 million euros for infrastructures and adjustments in depot.

“The realization of e-bus networks in Flanders will only succeed if all the partners involved put their shoulders to the wheel of sustainable public transport,” says Roger Kesteloot, Director-General of De Lijn.

ARBOC buses now available in hybrid version. The NFI subsidiary is partnering with XL Fleet to offer a parallel hybrid electric bus option. The XL Hybrid system can immediately be ordered as an option on ARBOC Freedom low-floor buses sold through ARBOC’s North American dealer network, NFI makes...
One hundred Toyota hydrogen buses are running around Olympic Tokyo. But costs are an issue. As the Financial Times points out, «A fuel cell bus from Toyota costs ¥100m ($900,000) for a six-year lease. A diesel bus costs ¥24m ($220,000) and has a useful life of 15 years». Fuel cell buses during the O...
A batch of 10 New Flyer electric buses has been ordered in California by the Orange County Transportation Authority (OCTA). OCTA serves 34 cities within Orange County, California, providing transportation to the state’s third-largest county and supporting nearly 40 million passengers per year. The P...
Navya has been awarded 7.5 million euros of subsidies (mainly non-repayable) to pilot four high-tech projects, three of which are part of the Government initiative ‘France Relance’ program.The France Relance program was introduced by the Prime Minister in September 2020 and its objective...