Kamaz is investing 14 million euros to build a new production plant for electric buses in Moscow. At least 500 electric buses per year will be produced as soon as the plant will be fully operational. Also an R&D innovation center will be realized. 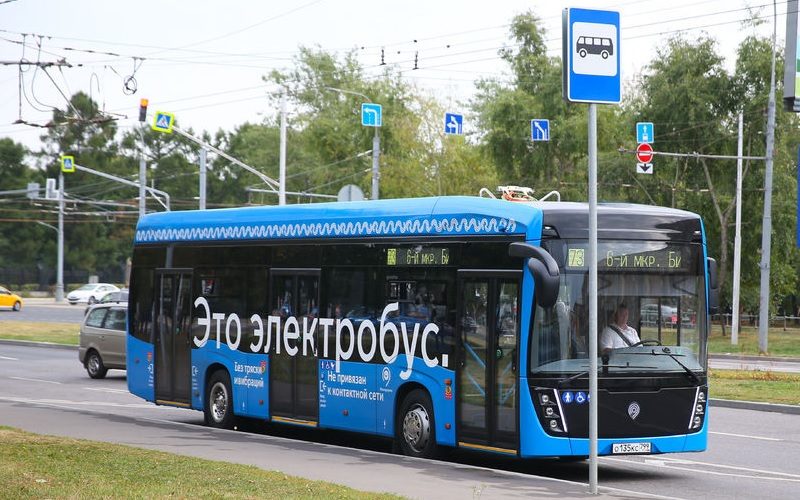 The agreement for the new plant in Moscow was signed by Sergei Kogogoghin, General Director of the company, and Sergei Sobyanin, Mayor of Moscow. The plant, as reported on russland.capital, is expected to create approximately 3,500 jobs. 500 electric buses per year are to be produced. In the same place it will also be opened an innovation center where Kamaz technicians will work on improving the quality of electric transportation, focusing on electronic components, batteries and charging stations.

200 Kamaz ebuses on their way to Moscow

In Moscow already several Kamaz electric buses are in operation. In 2018 Moscow operator Mosgortrans ordered 100 ebuses each from manufacturers Kamaz and GAZ. Kamaz buses (model 6282 second generation) are able to carry more than 85 passengers and equipped with USB ports and Wifi connection. One of these vehicles was displayed by Kamaz at last UITP Summit in Stockholm.

Further 100 Kamas ebuses have been ordered in April this year. They’ll be supplied together with 36 fast charging stations (also the first order included charging infrastructures). As reported by Interfax, the contract (with a value of some 90 million euros) proposes the supply of electric buses, developed according to the demands of the city and service for a period of 15 years.