Moscow Transport is introducing innovations to turn buses into e-buses with better productivity. The Moscow-based company NPP ITELMA presented an IT-platform for electric bus manufacturers. The developers promise to reduce energy consumption of electric vehicles by 25% and increase power reserve of e-buses up to 150 kilometers, Moscow Transport points out in a press note.

Today Moscow Transport has a total of 600 battery-electric buses in operation, standing then out for being the largest electric bus fleet in Europe. 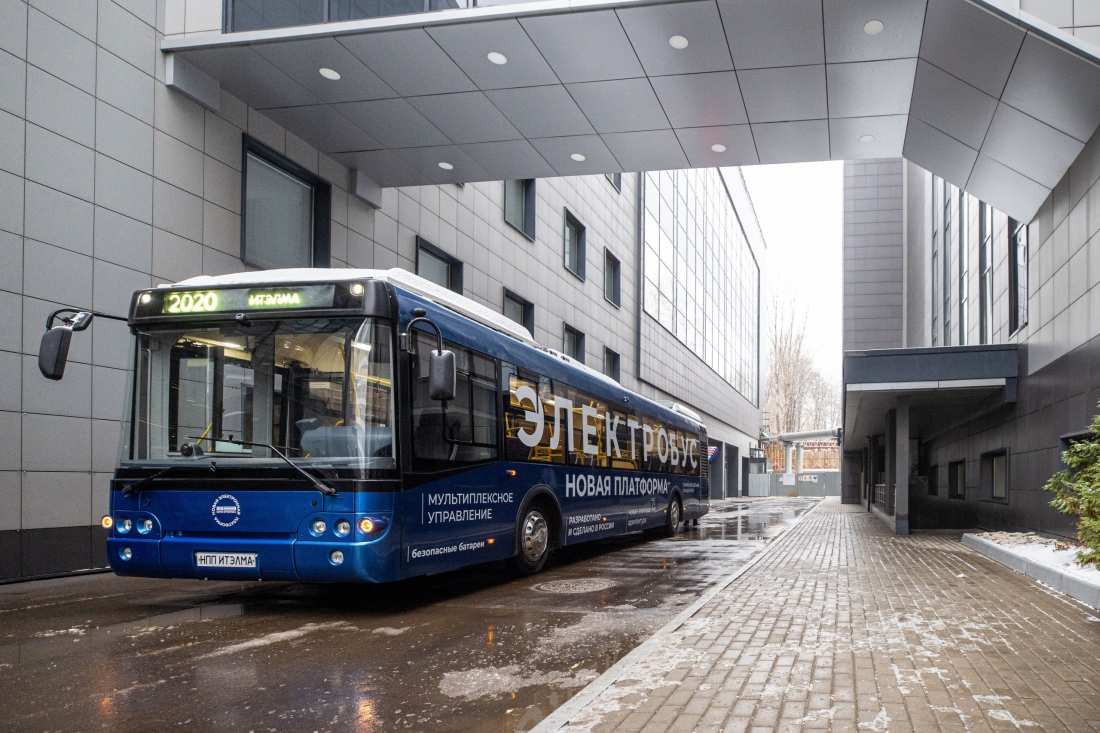 NPP ITELMA, a system to replace batteries as in a pit-stop

During a working meeting with Maksim Liksutov, the Deputy Mayor of Moscow for Transport, «NPP ITELMA showed a prototype of an e-bus equipped with modern Russian-made components. The proposed equipment allows to replace the batteries of an electric bus in 5 minutes at terminal stations using pit-stop mobiles, as well as to monitor batteries online», Moscow Transport says.

Also, «the Deputy Mayor announced that the first special e-bus for drivers’ training had arrived to Moscow – now trainees will master the routes in urban conditions using the most modern mode of transport in the city. This vehicle has everything for the training. Inside there are two cabins – one for a driver-mentor, the other for a trainee, so that in emergency situations a more experienced driver will take control», the transport company adds.

“We welcome innovative solutions and are always looking for new ideas for urban transport development. That is why our startup fund was created. It is important for the city to support domestic companies with production in Moscow”, – shared Maksim Liksutov.

“Earlier, beginners trained on buses, and prepared for unforeseen circumstances on a special simulator. Now, our professionals, in addition to the usual exercises, will have a chance to immediately test themselves in the city”, – added Maksim Liksutov.