VDL scores another electric bus order from Germany: three transport companies from the north of the country joined forces purchasing a batch of 12 VDL Citea SLF-120 Electric. The buses are set to be delivered from the end of 2021 onwards in Verden, Goslar and Braunschweig. It has already happened the more transport companies in Germany agree to purchase together a batch of VDL e-buses.

The Dutch manufacturer is heading towards the release of VDL Citea New Generation in October.

Since the first five VDL Citeas SLF-120 Electric arrived in Münster in 2015, more than 100 vehicles in Germany have so far been delivered in fully electric mode, notching up more than four million electric kilometres of experience in public transport. 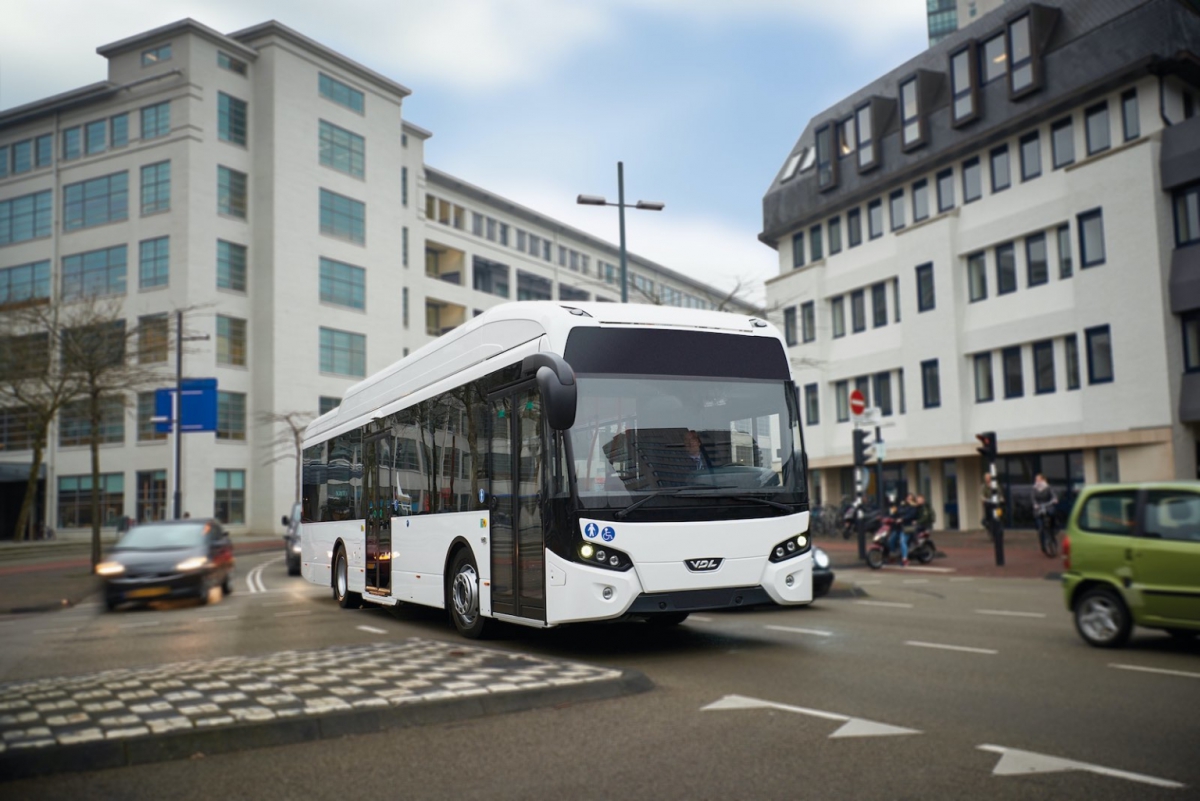 The Citea SLF-120 Electric will have a CCS charging point and are mainly charged at the depot. The batteries have a capacity of 350 kWh. They’ll be used mainly in urban transport. Verdener Verkehrsgesellschaft mbH will use the electric buses on the routes in Verden (Aller) and at peak times in the district’s towns and villages as far as the neighbouring municipality of Kirchlinteln.

Stadtbus Goslar GmbH will deploy its ordered Citea SLF-120 Electric on all lines of Goslar’s city transport system and thus also operate in the city centre and the pedestrian zone. KVG Braunschweig will also use the nine Citeas for city transport in the transport areas of Salzgitter, Helmstedt and Wolfenbüttel.

“The region-wide introduction of electric mobility is a major, forward-looking project for our regions of Verden, Goslar and Braunschweig,” explains Axel Gierga, Managing Director of Kraftverkehrsgesellschaft mbH Braunschweig, on behalf of the cooperating transport companies. “This can only be achieved with strong and experienced partners. That is why we’re looking forward to working with VDL Bus & Coach. They bring with them a wealth of experience. Their expertise is vital for the implementation of this future project. With quiet, clean and emission-free buses in our fleet, we will contribute to achieving the targets of the European Clean Vehicle Directive and to improving the quality of life in our regions.”

Boris Höltermann of VDL Bus & Coach Deutschland GmbH. “More and more subsidies are becoming available, which has made the choice of purchasing zero emission buses easier. If transport companies cooperate in a targeted way, their ability to act will naturally be even greater and cities will be able to implement their desired greening programmes faster and more effectively. As a European frontrunner in electric public transport and a sustainable cooperation partner, we can strengthen these projects.”