June 27th has been the day of the incorporation into Santiago de Chile public transport system for 150 new BYD electric buses. Operated by the transit company Metbus, which currently has the largest fleet of electric buses in the Americas, these buses will be operating in services that run through Avenida Bernardo O’Higgins, known as the Alameda, the historic central avenue in the Chilean capital.

With a total of 455 buses in operation, BYD says it is a leader in the country’s electric bus market, with a 65% share. 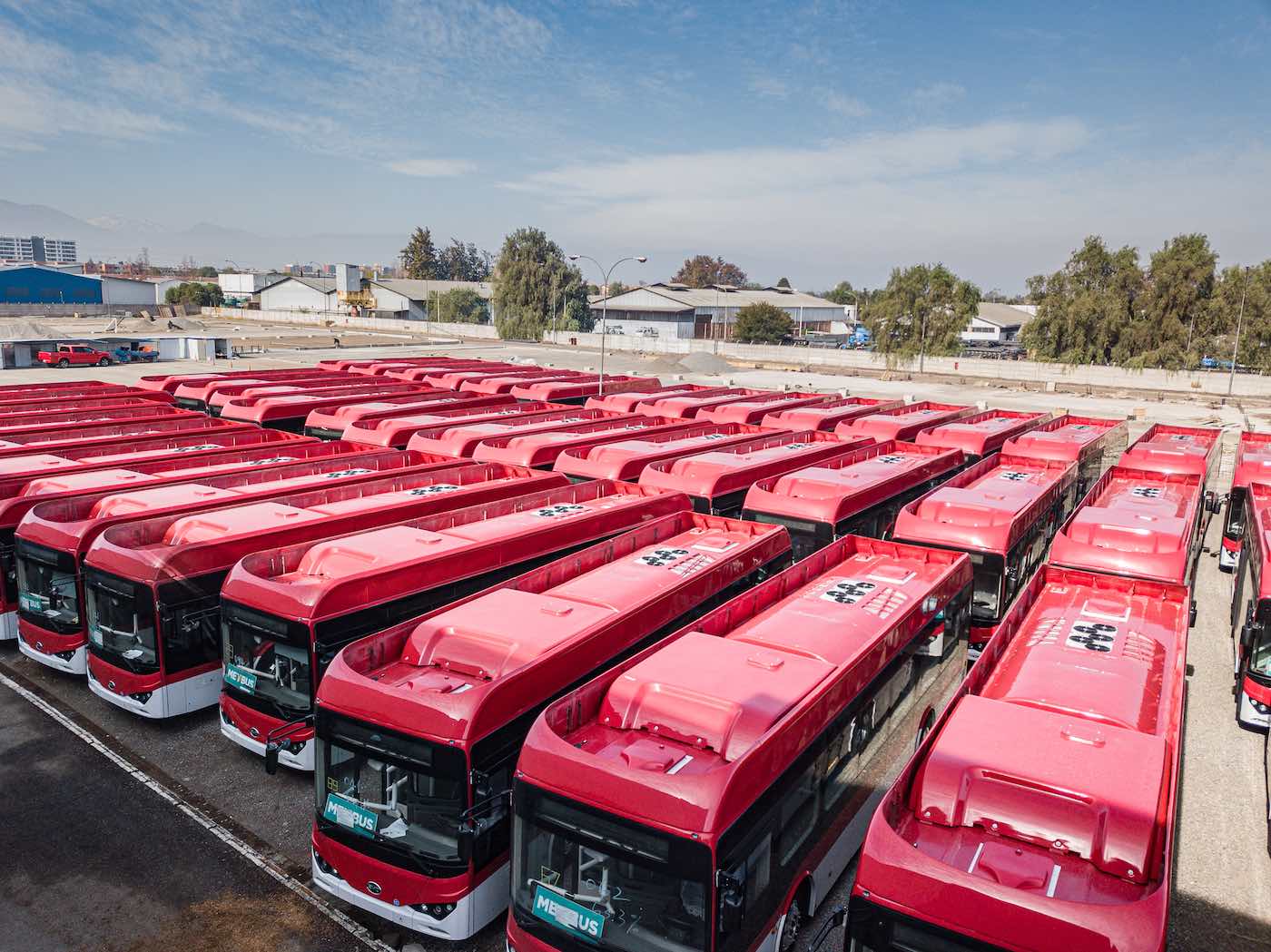 These new BYD buses are increasing the fleet of RED standard buses, which in the coming months will totalize 2,219 high-standard, eco-friendly vehicles, including pure electric or diesel Euro VI, with air conditioning, Wi-Fi connection and USB chargers, among other benefits. Santiago’s electric bus fleet will reach almost 800 units by the end of this year, BYD points out. Recently, Foton AUV has also delivered a batch of 215 zero emission buses, thus joining BYD and Yutong as the industry players of Santiago transition to e-buses.

RED Mobility is the standard implemented by Chile’s Ministry of Transportation in late 2018, which seeks to establish a new level of quality for city transport, which also began with the launching of the first 100 BYD buses in Chile. Its final objective is the total electrification of public transportation by the year 2040.

The renewal of the fleet will enable it to cover Santiago’s most important bus route and also allows for a change of operator, since the new BYD buses operated by Metbus replace 20% of the fleet from the Colombian operator Express, who did not obtain its contract renewal for this part of the city. 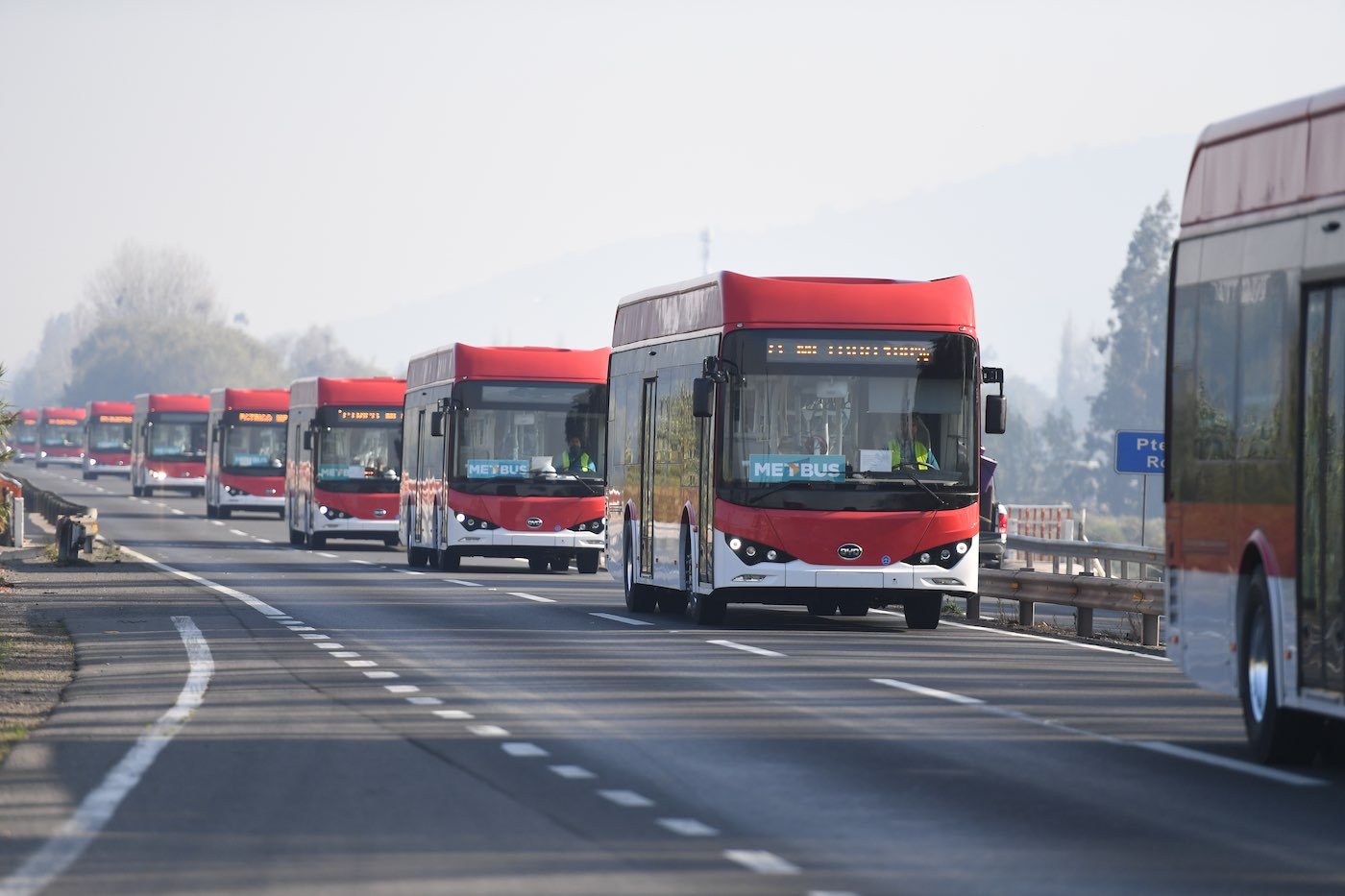 “This process of continuously improving public transportation is a direct benefit for the people. Since last year, the gradual increase in the circulation of high-standard buses in Greater Santiago has improved the service quality as well as feedback from users of the city’s public transit system. We will continue to incorporate more changes in this direction with the next tenders and with the extension of the network to other cities”, highlighted the Minister of Transportation and Telecommunications, Gloria Hutt.

“This new fleet of 150 BYD electric buses will bring citizens more quality trips while improving Santiago’s air quality,” said Tamara Berríos, Country Manager of BYD Chile. “The Alameda project is of great importance due to its visibility as the transformation of the capital’s central avenue. We are convinced that it is necessary to continue promoting the transformation of public transport through electromobility, and BYD will continue to advance in this way.”