New tender has been opened for the purchase of 52 electric minibuses in Sofia (Bulgaria). The procurement has been issued by the public transport company Stolichen Avtotransport, as reported on SeeNews. The tender includes charging infrastructures. 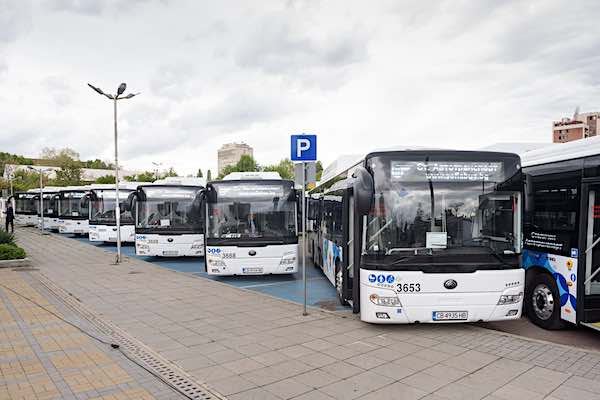 Tender for electric minibuses in Sofia

It is the third time the company issues a tender for e-buses: «The previous two procedures were cancelled due to errors in the documentation in January and September, respectively», we read on the media.

The estimate value of the tender, according to SeeNews, is around 14 million euros, the corresponding value of 27.6 million Bulgarian levs. The tender is split into two lots: one for 30 e-buses with a length between 5 and 7.5 meters, and the second for 22 vehicles between 7.6 and 9.6 meters. The procurement is supported by EU funds. The deadline is 30 November