Since 3 September the Solaris Urbino 12 electric has been the object of test runs in the Estonian city of Tartu, the second-biggest city of the country. The tests of the vehicle will last for a whole year. It is the first project taking that long and concerning electromobility in Estonia, a country where over 50 Solaris vehicles have been delivered so far. They all are trolleybuses running in Tallinn. 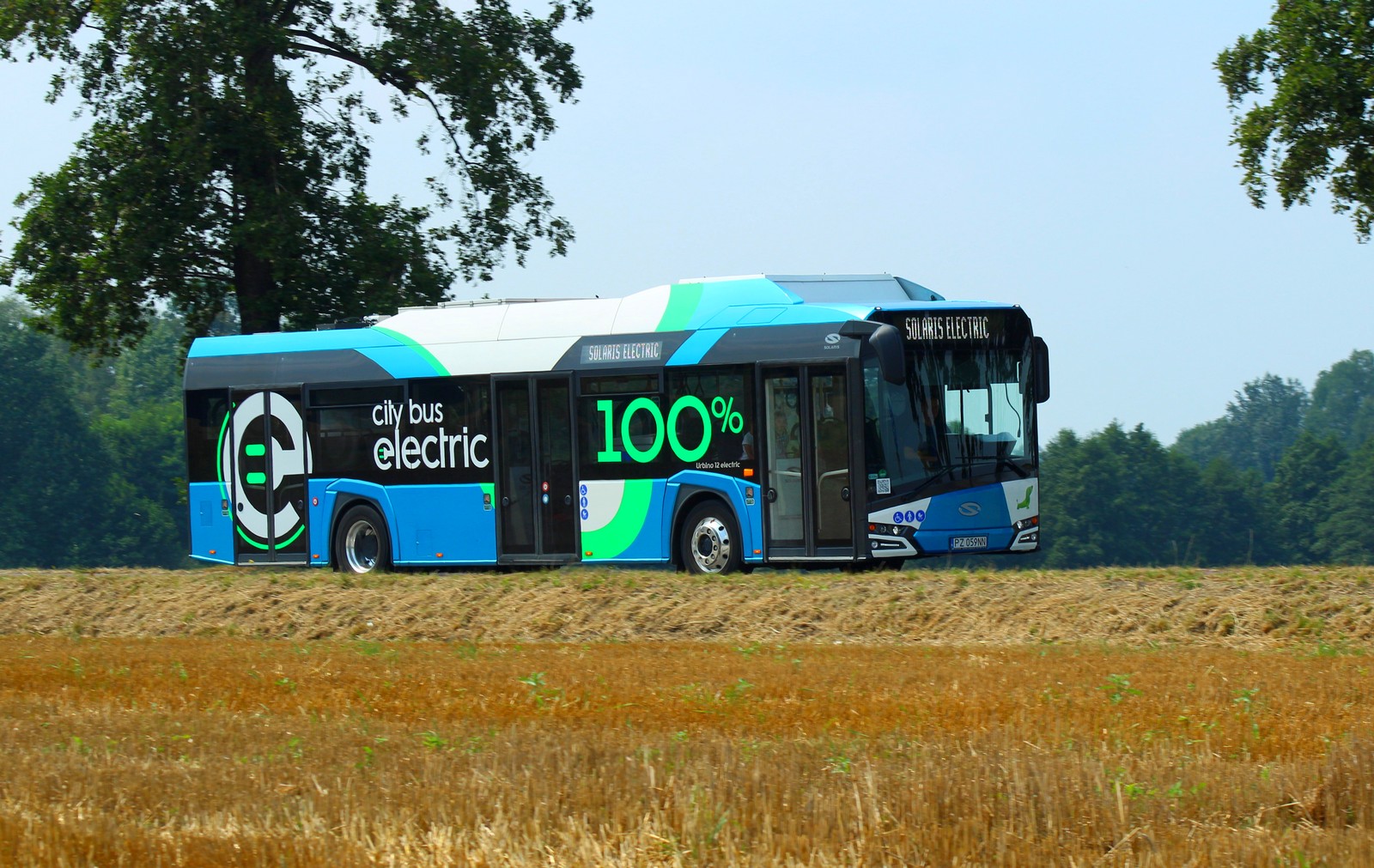 Solaris has kicked off the tests in collaboration with a local operator, the firm AS SEBE which had won a tender for operating bus line 25 – a line devised for long-term tests of the electric bus. The vehicle that came all the way to Tartu is the well-known Solaris Urbino 12 electric, the winner of the “Bus of the Year 2017” contest, which completed successfully tests in the capital of Estonia, i.e. Tallinn, last year.

The test Urbino is equipped with an axle with integrated electric motors (Ave130 by Zf), with a maximum power of 2×125 kW. Factory settings of the vehicle allow for the installation of a pantograph that will enable the charging of Solaris High Energy batteries with a power of 200 kWh. At the moment the recharging occurs via a traditional plug-in connector. A mobile on-board charger can be applied in the bus, too. In its current technical configuration, the bus is able to carry up to 75 passengers at a time, 30 of whom travel seated. A door layout of 2-2-2 was used to facilitate the entry and exit of bus passengers (also made easier by Kneeling function). What is more, the bus has a record number of 16 seats on level with the low floor and an area dedicated to wheelchairs or pushchairs.

An electric bus for any weather condition

Solaris Bus & Coach has also equipped the vehicle with a series of solutions including among others an air conditioning system covering the whole vehicle, interior and exterior lighting in energy-saving led technology, a touch panel for the driver and a comprehensive passenger information system. The bus has been adapted to operate even in the toughest weather conditions, thanks to the installation of additional thermal insulation of the ceiling, the side walls, the front wall and the wheel arches. So far, over 50 vehicles from Bolechowo have been delivered to Estonia, and all of these are trolleybuses driving on the streets of the capital city of Tallinn. Based on the outcome of the tests, which are slated to end on 31 August 2019, the municipal authorities of Tartu will develop a long-term transport strategy for the city. 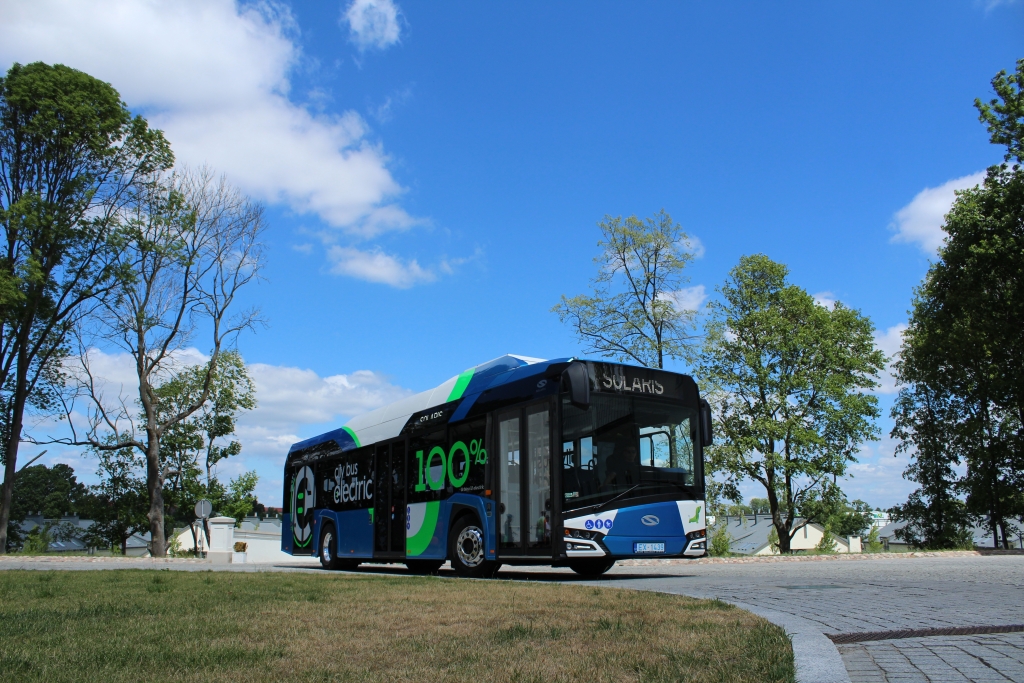