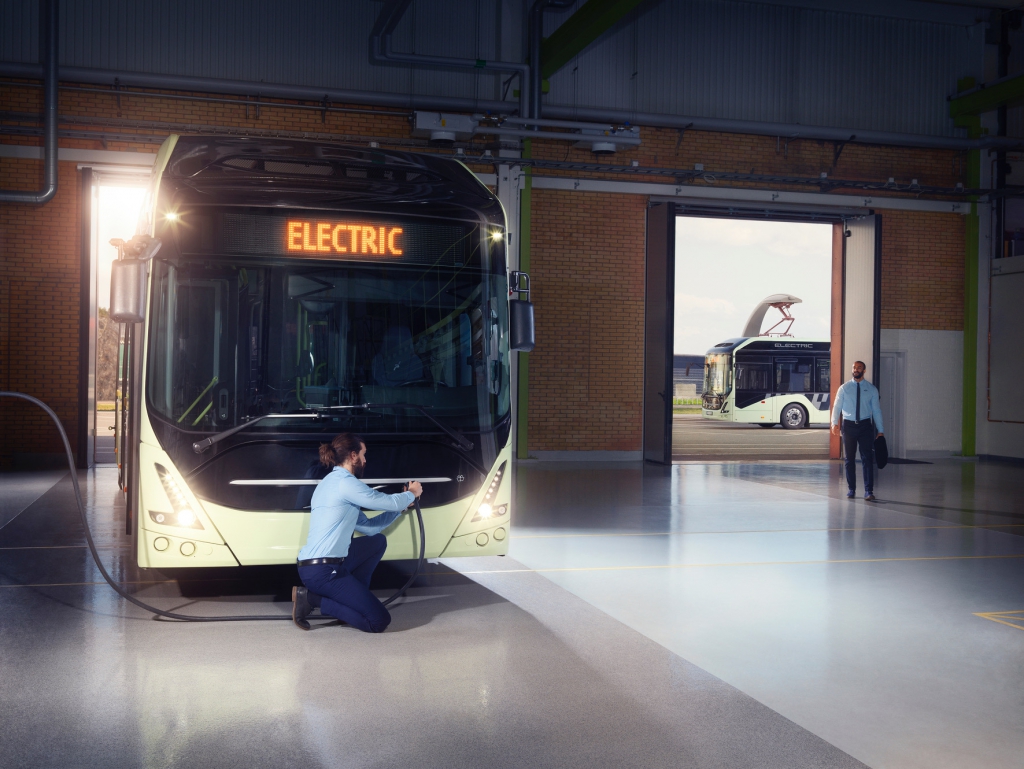 Unibuss has recently placed an order for 40 electric Citeas. This includes 30 Citeas SLFA-180 Electric and 10 Citeas SLF- 120 Electric that will serve the Greater Oslo Region. This order (the largest one for electric buses in Scandinavia for the manufacturer, by the way) marks the breakthrough of Vdl Bus & Coach in the Norwegian public transport market. But also Volvo Buses will play its role in the transition of Norvegian public transport to lower emission, as demonstrated by the two 7900 Electric that are going to be tested for two years on routes 2, 3, 4 and 5 in Lillehammer. They will be delivered during the second quarter of 2019 and their operation will be handled by Unibuss. After the test period, the plan is for the buses to enter regular traffic.

The electric buses are part of Oppland municipality’s aim to become climate-neutral by 2025. The vehicles are being sold as a complete turnkey solution with Volvo providing all maintenance for the vehicles as well as their batteries, at a fixed monthly cost. The buses will be charged in the depot via a 150 kW CCS charger. The CCS charger will be supplied by ABB. Energy consumption for Volvo’s electric buses is about 80 per cent lower than for corresponding diesel models.

Volvo, electric buses for the north

Besides Lillehammer, the Norwegian cities of Drammen and Trondheim have also bought Volvo’s fully electric bus. The order for 25 Volvo 7900 Electric to Trondheim (that bought also 10 electric buses by Heuliez) in the autumn of 2017 is the biggest order for Volvo’s electric buses to date. Volvo’s electric buses have also been sold to cities in countries such as Sweden, Britain, Luxemburg and Poland. In addition to the all-electric Volvo 7900 Electric, the Volvo Buses range of electrified vehicles includes hybrid buses and electric hybrid (plug-in hybrid) models. All told the company has sold more than 4000 electrified Volvo buses the world over. 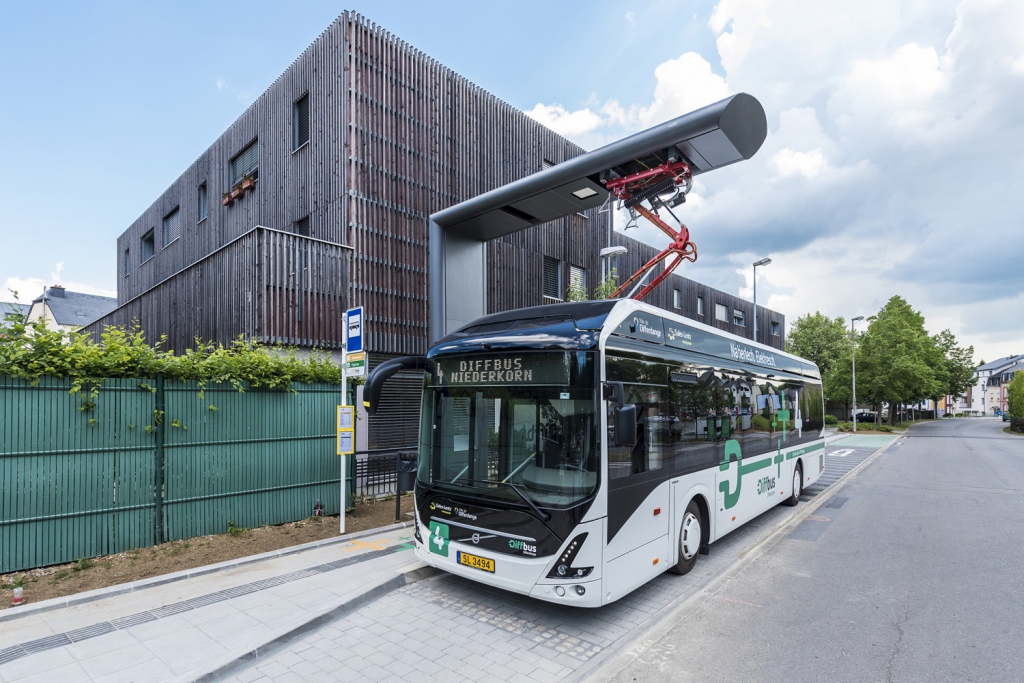