Ricardo is working with London South Bank University in a project addressed at development of an innovative method of storing hydrogen on fuel cell buses. The research project will focus on the feasibility of replacing high pressure tanks with metal hydride, which absorbs and then releases hydrogen from its surface, thus removing the need for and cost of high-pressure cylinders. 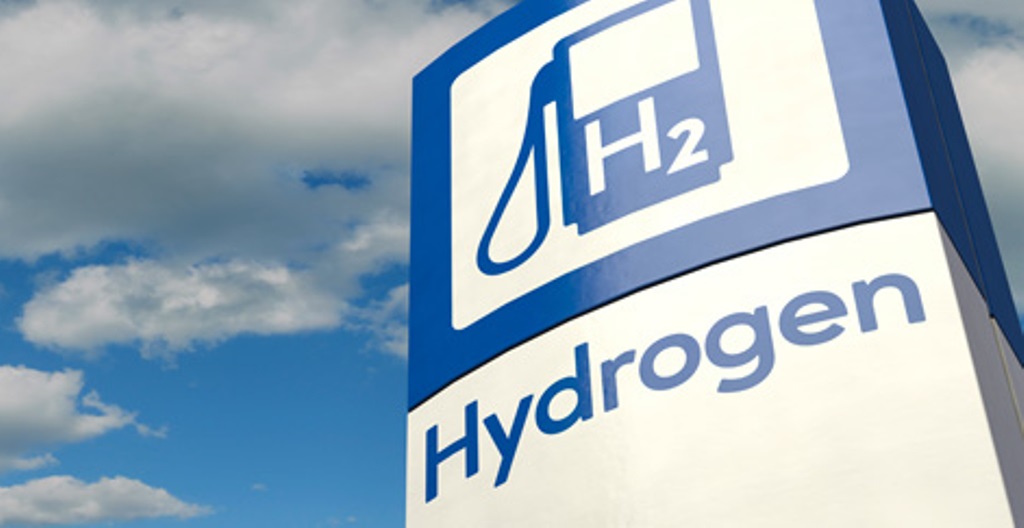 Ricardo and hydrogen storage on buses

Today on vehicles hydrogen is typically stored as a compressed gas at high pressure. Under the research project carried on by Ricardo, an engineering and environmental consultancy specialised in the transport, energy and scarce resources sectors, with London South Bank University, which has received funding through Innovate UK under the Sustainable Innovation Fund (SBRI Phase 1), the use of hydrogen storage will be investigated for use in buses under a new concept. This storage method works by using metal hydride which absorbs and then releases hydrogen from its surface, thus removing the need for and cost of high-pressure cylinders.  A further benefit of using metal hydride storage is that the processes of releasing the hydrogen can be controlled and storage pressures significantly reduced – making storing hydrogen much safer and with lower operational and maintenance costs, according to Ricardo.

Ricardo engineers have been asked to support the project due to their expertise in vehicle thermal management and re-using waste heat, which can be useful in reducing the energy needed to help release the hydrogen from storage ready for capture. A further potential benefit that Ricardo engineers and their university colleagues will investigate in the project is the possibility of using the metal hydride storage system to provide the bus’s cabin with cooling power, which will reduce power consumption and improve the comfort of the bus driver.

Ricardo is supporting the London South Bank University with design and analysis for three months and will prepare the second phase of the project which is aimed at developing a prototype.

After the Green-eBus project, an ADEME-labeled project for the transformation of a diesel city bus to a battery-powered electric motor propulsion, Greenmot goes on with its research and design work for an intercity bus retrofit kit in which the engine will be converted from diesel to electric genera...
Pepper Motion GmbH strengthens its customer support appointing Thomas Conseil as Head of After Sales & Service. Conseil is responsible for the establishment, expansion and ongoing upkeep of the international Pepper service network designed to provide a wide range of customer-friendly services wo...
Ballard Power Systems has taken over Arcola Energy, a UK-based systems engineering company specializing in hydrogen fuel cell powertrain and vehicle systems integration. Ballard acquired 100% of Arcola for total upfront and earn-out cash and share consideration of up to US$40 million, based on the a...
Proterra and Lightning eMotors expand partnership to power Class 4 and Class 5 electric commercial vehicles using Proterra battery technology. A few days ago Lightning eMotors and ABC Companies have been commissioned a double decker electric motor coach by All Aboard America! Holdings. Under a new m...