Following the order signed in March 2020, the first Solaris fuel cell bus has been delivered to RVK out of a 15 units order. The vehicle is now ready for a testing phase. After this first bus, the other 14 buses will be delivered successively between July and December 2021, RVK points out in a press release. 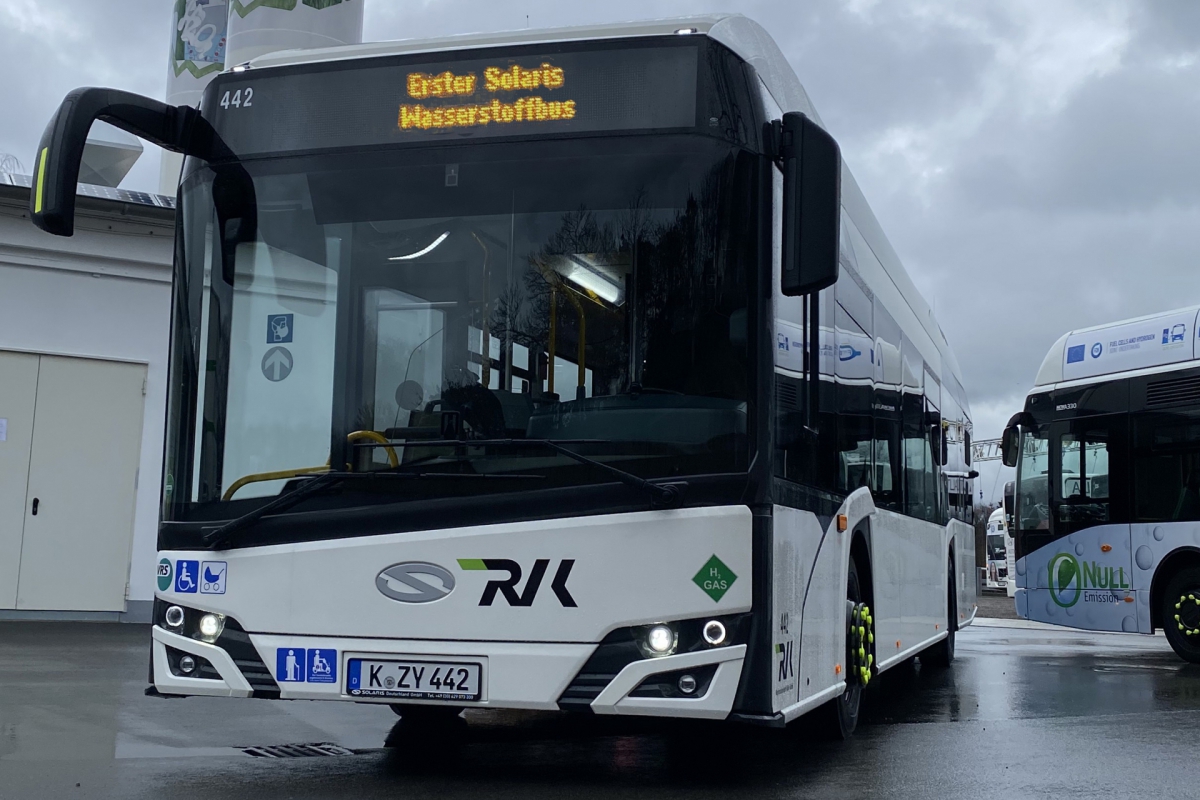 The bus order was awarded to Solaris Bus & Coach in the 2020 tender. This is the first time that a new manufacturer joins the fleet of Van Hool hydrogen-powered fuel cell vehicles of Regionalverkehr Köln GmbH (RVK), which now comprises 37 buses. The 15 Solaris buses were purchased in the framework of the EU project JIVE 2 and funded by the Fuel Cells and Hydrogen Joint Undertaking (FCH JU), the Federal Ministry of Transport and Digital Infrastructure (BMVI) via the NIP2 programme and the Ministry of Transport of the State of NRW.

The batch of 15 hydrogen buses from Solaris will be distributed among three RVK depots. Five buses will be delivered for regular services in the Rheinisch-Bergisch district, five for services in the Rhein-Sieg district on the left bank of the Rhine and five for the Hürth municipal transport service, still RVK underlines. The RVK site in Wermelskirchen has had 10 hydrogen buses since summer 2020.

Up to 52 fuel cell buses for RVK

As Chairman of the Supervisory Board of RVK, Stephan Santelmann, says “Climate protection remains a fundamentally important goal. Public transport will play a major role in this, especially in view of the strategies of the federal government, the federal states and the EU. RVK is a pioneer in this respect”.

“This year we are moving closer to the conversion of the bus fleet, which will then have a final total of 52 fuel cell buses. This is currently unique and builds on the various project steps that have been implemented since 2011,” says RVK Managing Director Marcel Frank. 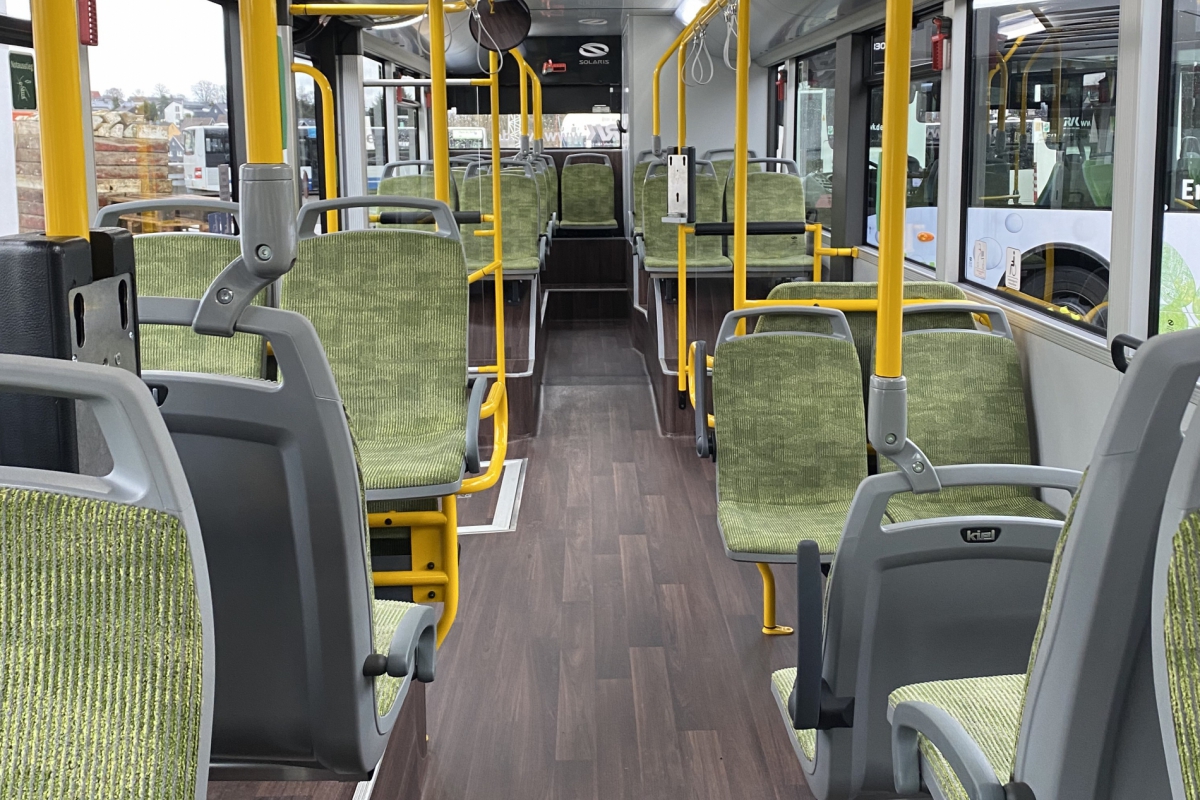