43 electric buses in operation in Eindhoven in the framework of the first big project of electric bus fleet with fast charging system. The first, but no more the only. Since May 2018, 100 electric buses are running around Schipol Airport, in Amsterdam. And many of them are in service 24/24 seven days per week. Two projects, one manufacturer: Vdl Bus & Coach. The company at the moment is in third place in the European rank of electric urban buses’ market share with 14 per cent. Sustainable Bus had the occasion to talk with Alex de Jong, business manager public transport in Vdl Bus & Coach. 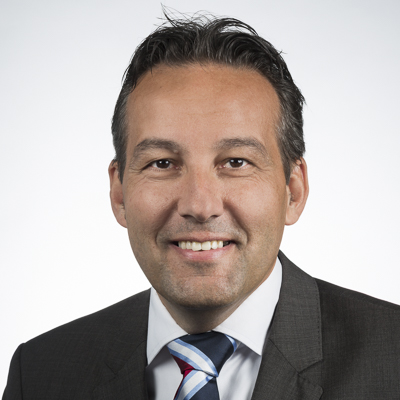 The 43 electric Citeas that run in Eindhoven represent the first big project of electric routes with fast charging in Europe. Which are, up to now, the feedbacks?

«The electric buses in Eindhoven are in operation since December 2016. We had a lot of good feedbacks from operator, drivers and people using public transport. There have been an increse of passengers. We had a lot of learnings about the way to handle new projects. Some of the most important learnins were about charging equipment and about how to train and support people in the depot and drivers. Involving drivers from the early stages has been crucial, as it made possible to train them to drive the buses in a very efficient way, in order to save energy, cost and increase the range, thus optimizing the operation. Also people in planning department must get used to electric vehicles and arrange the operation in a different way»

Upfront cost is now one of the main obstacle for municipalities or transport companies which may want to buy an electric bus. Which tools can Vdl Bus & Coach offer in order to make the purchase affordable?

«It depends from the country and the type of customer, public or private company. The first step is offer leasing and support with financial solutions. The next step will be to provide a special solution where we can separate batteries from the vehicle» 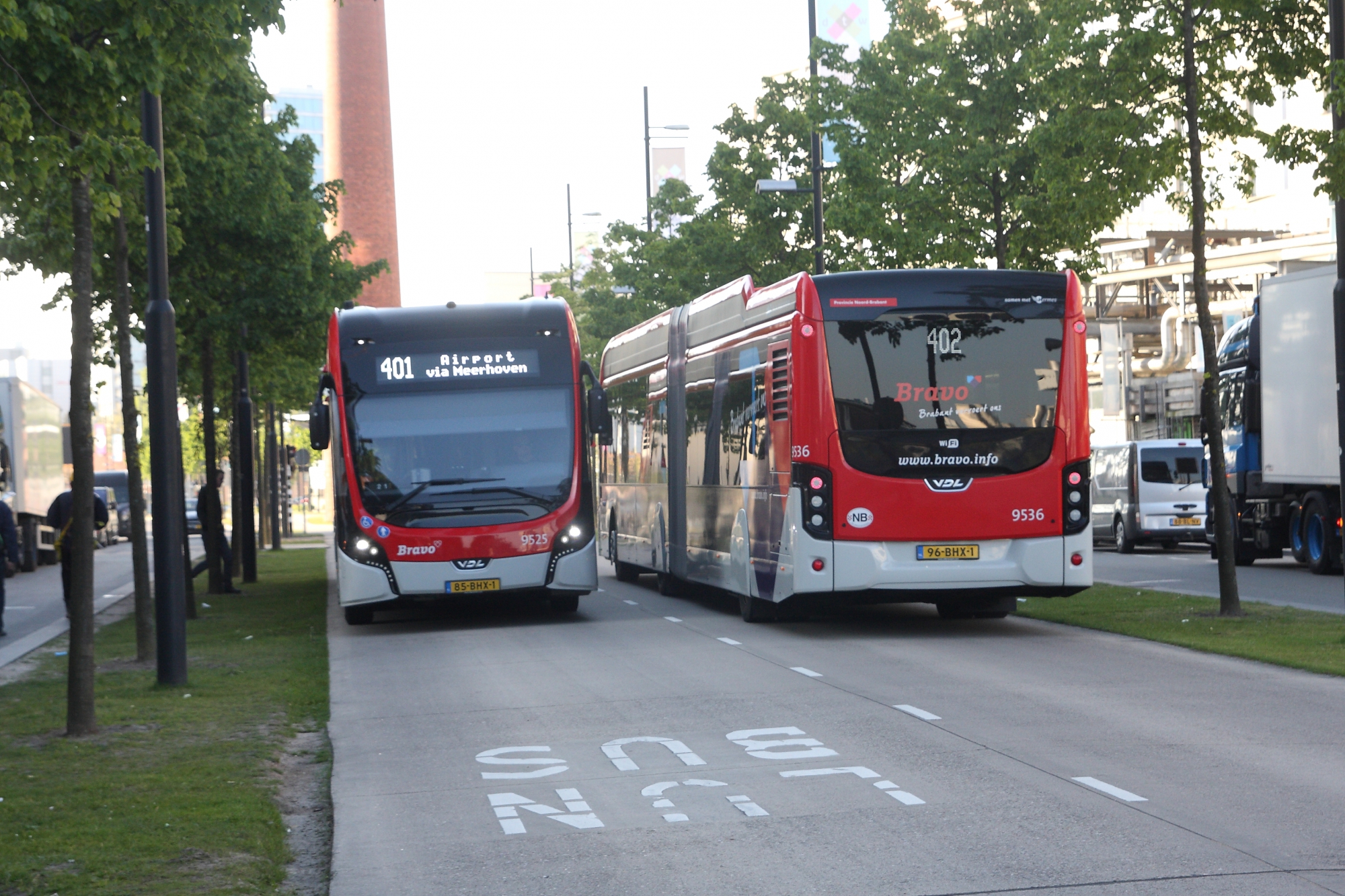 Speaking of batteries, their reuse is one of the key issues of the transition to electric vehicles. May you explain us Vdl strategy for their recycling or, maybe, second life application?

«Vdl is working on a system of energy storage developed together with another company. In this way, the second life of batteries would be dedicated to store energy between the grid and the operator. In this way we could store energy in some moments of the day, when energy is cheaper, and use it when we need it for charging the buses. Energy storage, in combination with second life of batteries, could be a interesting business case. But it is still under development»

Which is, at the moment, the bearing of the battery price on the total cost of an electric bus? According to the experts, the growing of the demand will go together with a huge decrease in battery prices…

«The changes will depend on battery size and battery chemistry. We are working with two different battery chemistries: air-cooled and liquid-cooled (the second kind, based on silicone oil, equips the batteries of the 100 electric Citea that run in Amsterdam). Of course price and way of charging are different. Generally speaking, the cost of the battery can be between 20 and 30 per cent of the electric bus’ price. Looking to the future, we see that battery technology is developing very fast. Everybody is expecting that in the same volume and in the same weight we will get more kilowatthours» 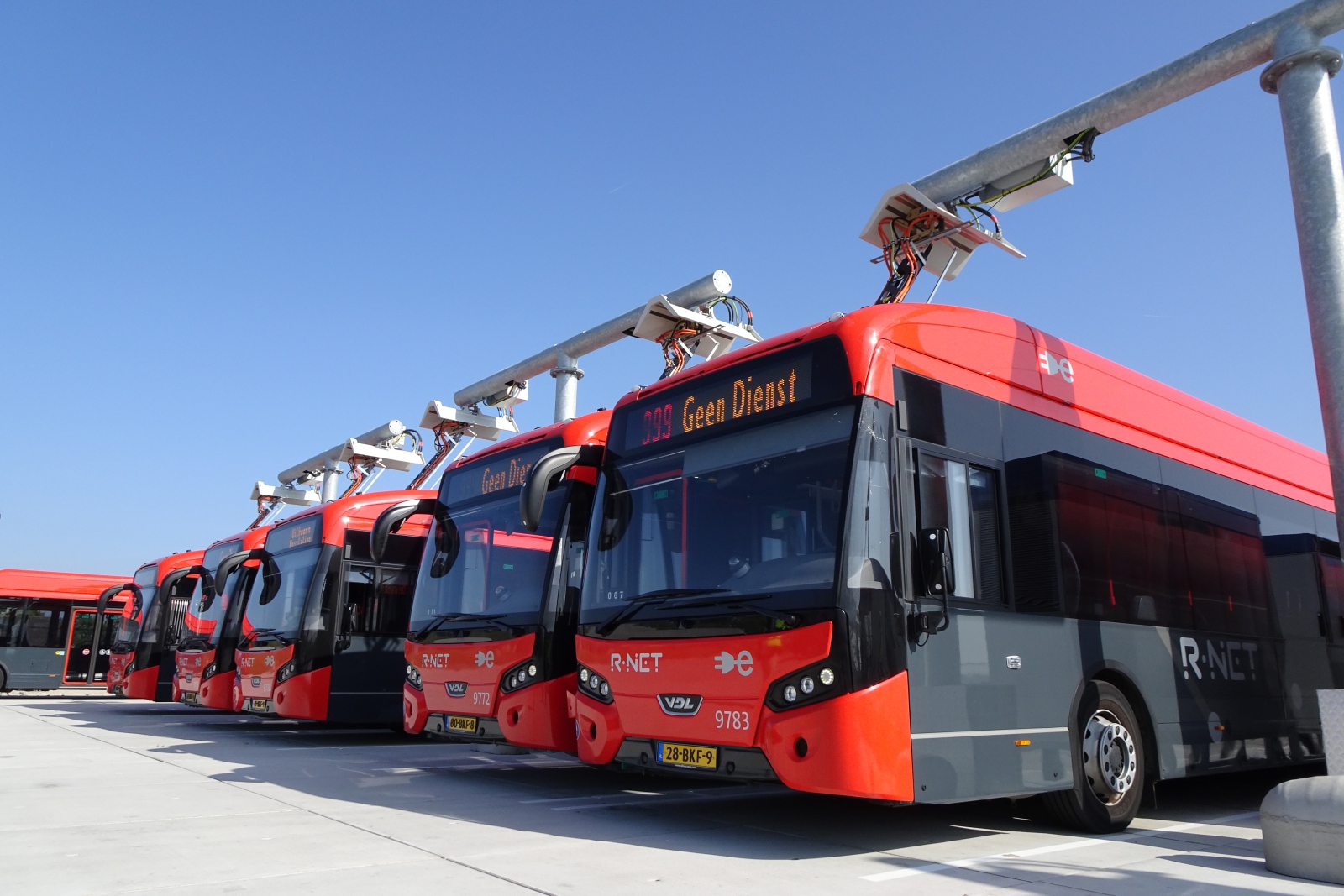 Vdl Bus & Coach has gained a strong position in North Europe’s market. Recently you received an order for 40 electric buses to be used in Oslo, and another one for 84 hybrid buses out of 146 units that will be deployed in Belgium. In coming years electric buses will become more widespread around Europe. Are you setting any expansion target?

«We are active on public transport mainly in Northern and Western part of Europe. We are interested in sales of electric buses for public transport only in countries where we have a local organization that can sell and support an implement of electric vehicles. Strategically we will increase our market step by step. We are investigating future developments in new countries, it will depend on business opportunity. One thing is for sure: every step in a new market must be for a long period. We are not interested in just one or two deals because it makes no sense for the future of the company»

A question about market. How many electric buses have you sold to date? To what extent the share of e-buses on the total sales of urban buses is going to change?

«To date we have sold over 400 Citea full electric (thus excluding hybrids). I think that from next year onwards, more than 50 per cent of our production for public transport will be electric. And it’ll increase, because market is demanding it»

A truck exhibition? Yes… but. Although goods transportation is of course expected to be the key topic in Hannover, with plenty of exciting novelties ready to be unveiled (you may find everything on the subject in Sustainable Truck&Van section dedicated to IAA 2022), public transport and bu...
There’s no Mobility as a Service without public transport. And no competition between transit and sharing mobility services. What is sure, the trend towards MaaS implementation is gaining momentum. Anyhow, there’s not a single model, but many. At IT-TRANS 2022 we had the chance to discus...
In 2021 Industria Italiana Autobus ranked first in the Italian city bus market. The company, backed by the Italian State, has a portfolio ranging on different technologies, with a focus on CNG and LNG alternative drive buses. In November 2021 IIA launched its first battery-electric bus, the IIA City...
Arrival has been working quite silently for the last six years, conceiving, fine-tuning and developing a project that, if successful, might shake up not only the so-called last mile delivery, but also urban public transport (trials of the bus started recently, ahead of EU certification). It was rath...