The 24-meter buses (named “Metro”), according to the plans, will integrate seamlessly into busway operations and share the busway with existing bus services. Anyway, after the testing of the first pilot vehicle, the following order for 59 buses will be subjected to approval.

The supplier, follwing a tendering process, will be the Swiss manufacturer Hess in partnership with the Australian supplier, precisely based in Brisbane, Volgren. ABB Power Grids will provide the charging infrastructure. Hess and ABB are already cooperating in the TOSA system launched in Geneva. And 12 vehicles are also going to operate in Lausanne. 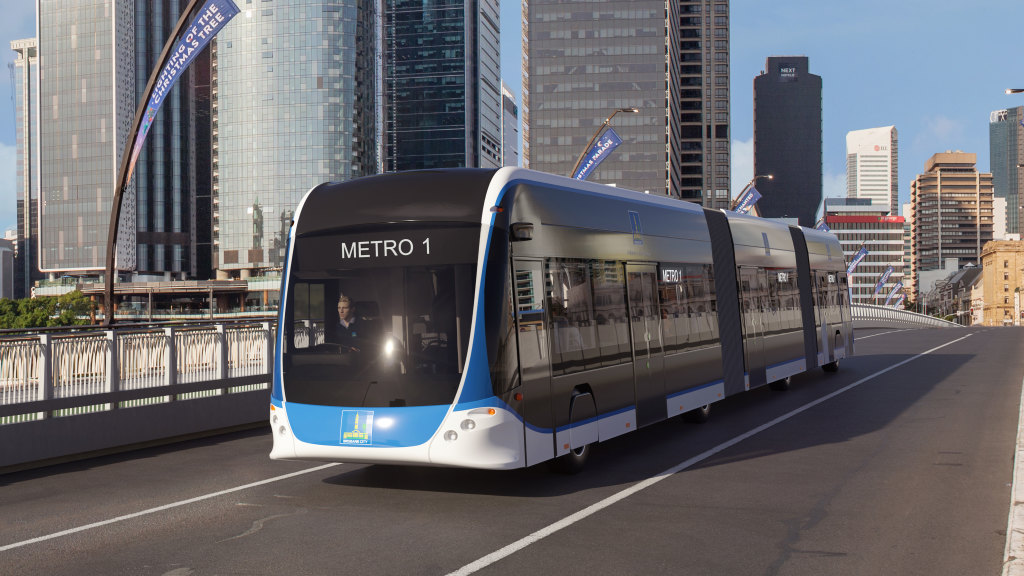 Up to 180 passengers on Hess 24-meter ebuses

The Hess electric buses of the Metro fleet will be an Australian-first. Each vehicle will be 24.4 metres in length (four double doors will enable quick boarding) and 2.55 metres wide, with the capacity to carry up to 180 passengers. The buses will be fast-charged in 6 minutes at the end of the routes. The 60 Hess electric buses will feature in-built USB charging points and on-board Wifi.

The first step in the capital city of Queensland will be the delivery of a first pilot Metro vehicle, which will be extensively tested in Brisbane. The Brisbane Metro pilot vehicle is expected to be ready for testing in 2020.

Following the successful trial of the pilot vehicle, the cit council will have the option to purchase 59 additional Metro vehicles, with services expected to commence in late 2023, subject to approvals.

According to local media, the investment will be of some 117 million euros including the infrastructures.