Alexander Dennis has opened a new facility in Singapore. The new site includes a parts distribution and training centre for the wider South East Asian region in addition to offices for the local team working with customers and stakeholders in Singapore. In this way the world’s largest manufacturer of double deck buses aims to support its continued growth across Asia Pacific. 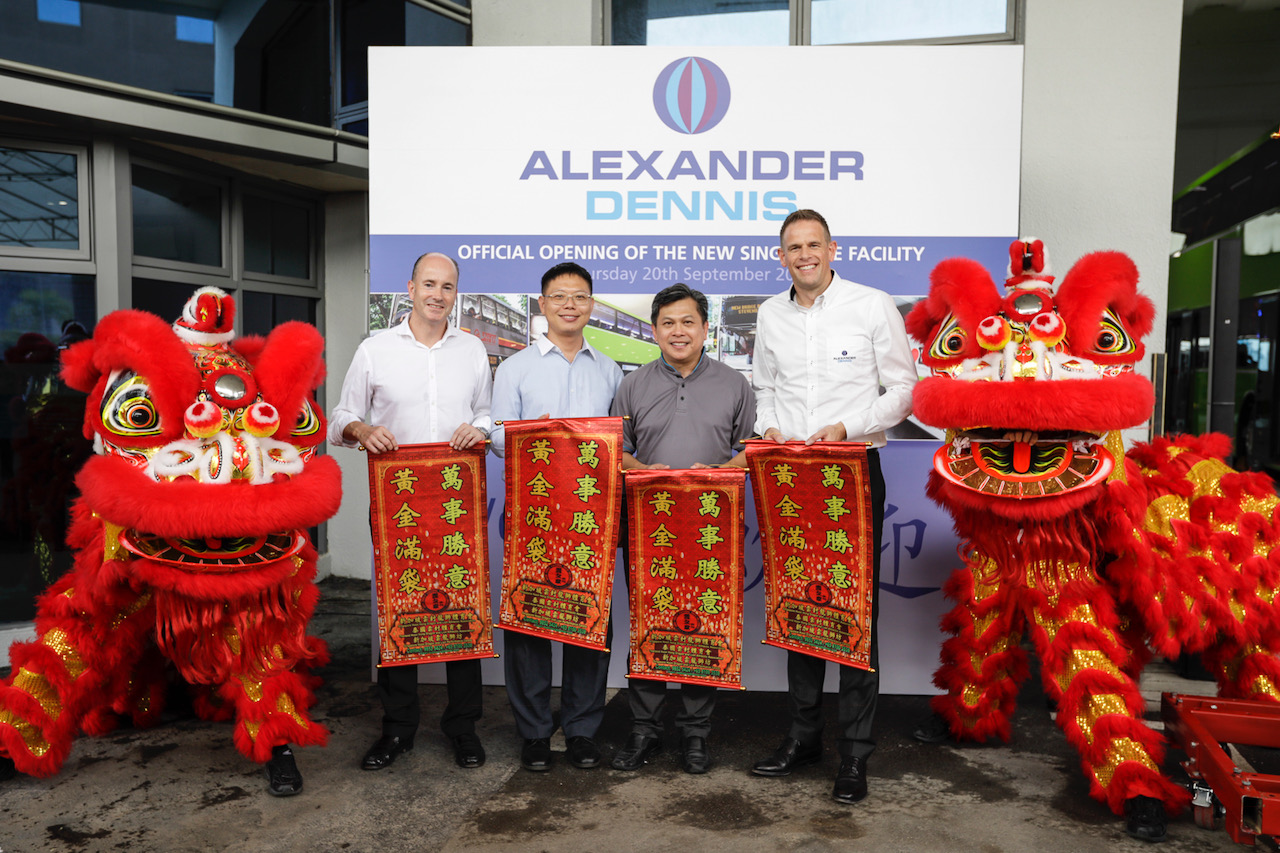 Alexander Dennis in Singapore. Aftermarket is a core business

Alexander Dennis, as the company reports in a press release, has used its established presence as market leader in Hong Kong as a springboard to expand into new markets in South East Asia, breaking into Singapore in 2014 and Malaysia in 2015. Providing best-in-class aftermarket support is a core part of the organisation’s plans for further growth in Asia Pacific, Alexander Dennis adds. Alexander Dennis’s parts business in Singapore has grown significantly over the last couple of years and this new facility will serve as a hub to the South East Asian customer base. 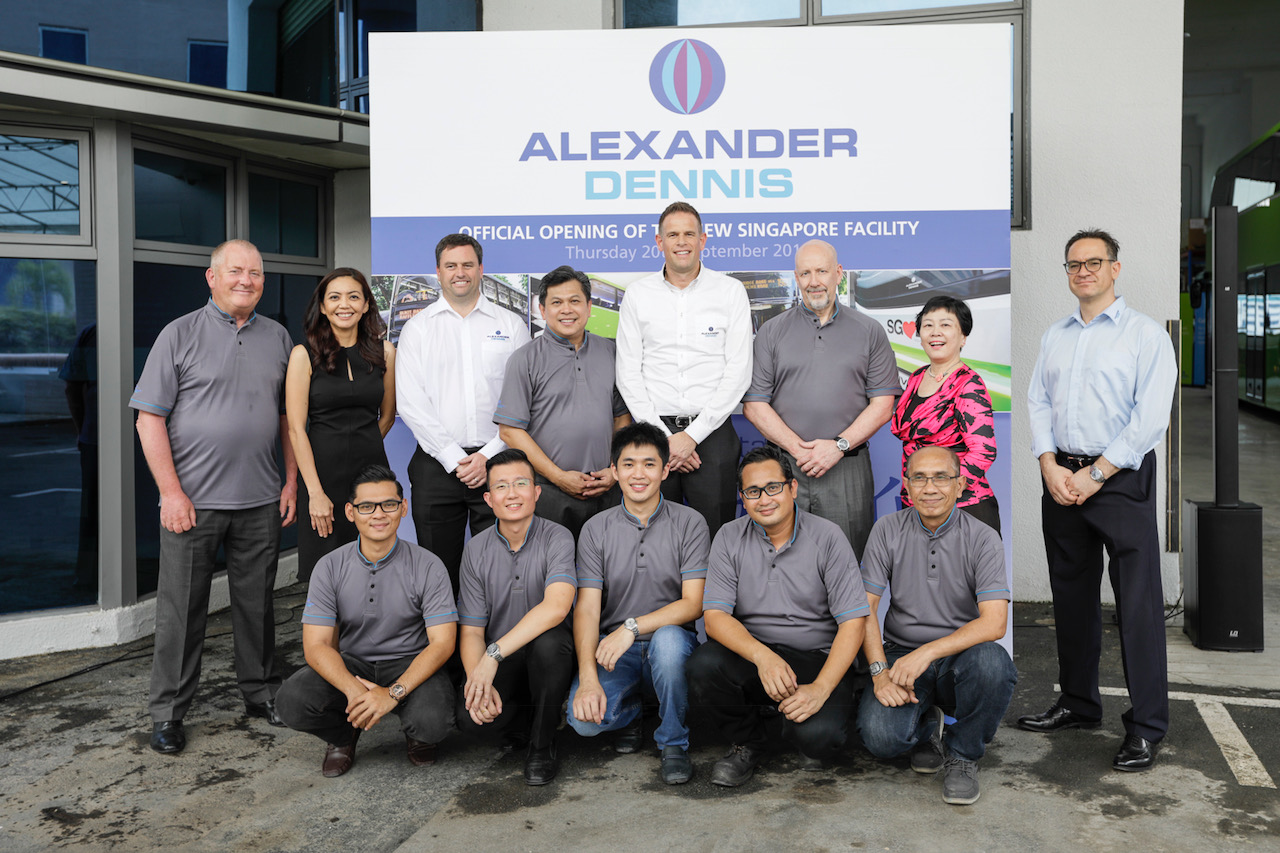 A strategic plant for ADL in Singapore

The new 25,000 square foot facility, in the north of Singapore close to the Woodlands border crossing to Malaysia, has a parts warehouse, inside bus workshop, as well as a state-of-the- art training room and offices. It is designed to support contract requirements defined by Singapore’s Land Transport Authority.
Paul Davies, Managing Director for Alexander Dennis Asia Pacific, says: “Asia Pacific is a key area of strategic growth for Alexander Dennis. Building on our existing successes in Hong Kong, Singapore, Malaysia and New Zealand, we look forward to further expansion of our activities. Our new facility in Singapore will support these ambitions by providing a first- class operating base for South East Asia.” 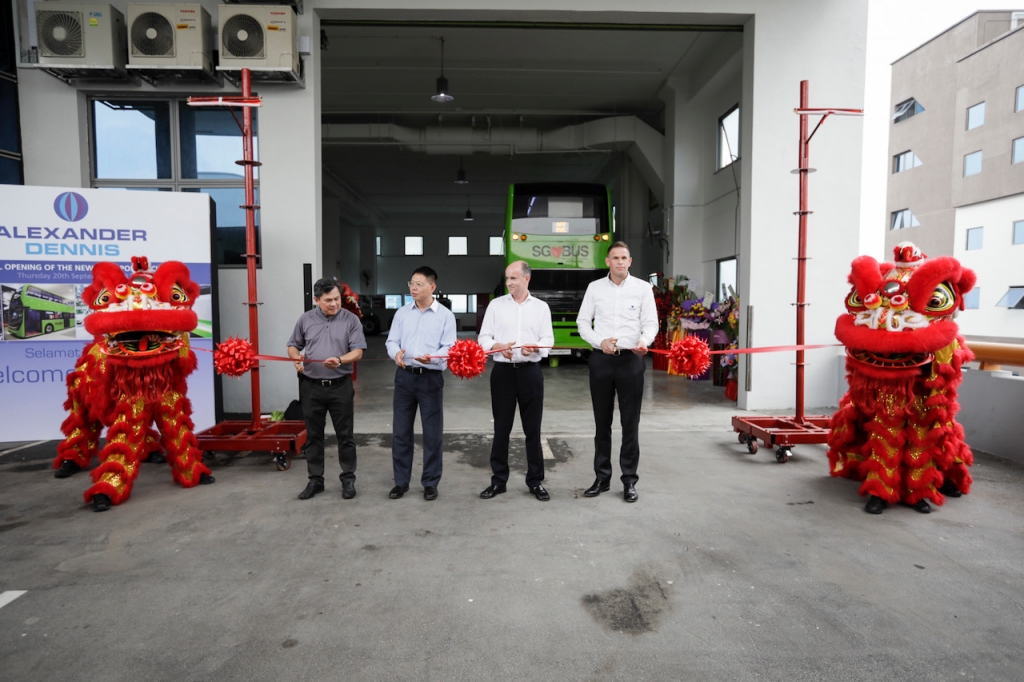 ROCSYS, Grivix and VDL ETS announce a cooperation addressed at the development of robotic fast charging for Heavy Duty Vehicles, being them e-buses or e-trucks. ROCSYS, supplier of plug-in robots; Grivix, supplier of automated high-power vehicle inlets and VDL ETS, charging test and validation partn...
Mercedes has updated the NMC batteries on the eCitaro. As previously planned within the Mannheim-made electric bus roadmap, now the Mercedes eCitaro is available with an even more powerful generation of lithium-ion batteries (still from the German supplier Akasol).
The first electric buses with VinBus’ logo has been launched in Vietnam (Vinhomes Ocean Park, Gia Lam). The vehicle is manufactured and assembled at the Automobile Manufacture Complex in Hai Phong, as outlined in an article by Insideevs. VinBus is a subsidiary of Vingroup and was established i...
Konvekta is launching the EmCO2s (pronounced “Emcos”), which is presented as a new, emission-free heating and air conditioning system for the electric bus market. With heat pump function and the alternative refrigerant CO2, the system requires significantly less energy compared to a syst...