From 2025 on, in the Netherlands, newly bought buses can only be emission free. In 2030 the entire fleet (around 5,000 buses) has to be clean. Today there are over 1,100 e-buses in the country. In 2020 the Netherlands accounted for over 21% of the battery-electric bus registrations in Western Europe (445 e-buses, one hundred more than in Germany.

Already five years have passed since the launch of the first large scale e-bus fleet in Europe, with the 43 VDL 12-meter e-buses in Eindhoven. Then, around Amsterdam, in 2018 occurred the second step: a fleet of as many as 100 electric buses. Both concession are managed by Transdev Nederland, under the brands Hermes and Connexxion respectively. And many other zero emission bus deployments have been added during the years, with the Netherland being, as widely know, at the forefront in Europe when it comes to the transition of public transport fleets to zero emissions.

We had a talk with Bart Kraaijvanger, the Manager Zero Emission Programme of Connexxion, Transdev Nederland. The zero emission team is part of Transdev specialized team in HQ in Paris. 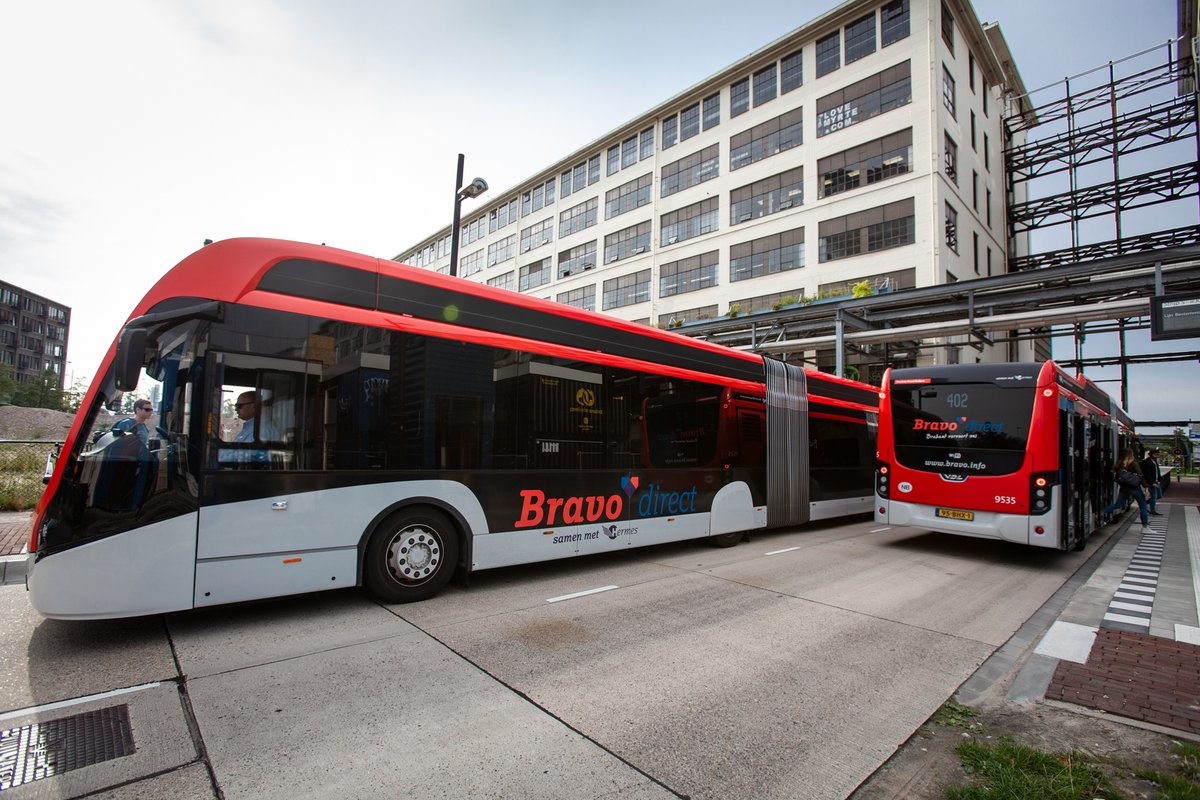 Bart Kraaijvanger, Connexxion launched a first fleet of 100 VDL e-buses already three years ago, then assessing itself as the first operator in Europe to deploy a large fleet of e-buses. Further 156 e-buses from Ebusco are expected between end 2020 – beginning 2021. Where are we standing now in the process of electrification of Connexxion bus fleet in the NL? How are scheduled future deliveries?

«Providing a total picture of Transdev e-bus activities in the Netherlands, we started in Eindhoven in 2016 with 43 articulated vehicles. Then we implemented the Amstelland Meerlanden (AML) concession with 100 e-buses in 2018. Then it came the concession of Noord-Holland Noord with over 80 e-buses. Finally we implemented Haarlem-IJmond with another nearly 70 e-buses. Back to AML, we are now in the middle of taking another batch of 111 vehicles from Ebusco into operation. They will be on the road by  April».

Based on the figures at your disposal, which has been the impact of the Coronavirus crisis on the European e-bus market, last year? And what are you expecting for the 2021-2022?

«In the Netherlands, because of Covid-19, all investments have been postponed or under discussion with PTAs. We have to find a solution for financial constrictions. Anyhow, the vehicles will be on the road between end of this year, beginning next year: for instance we have to implement Gooi & Vecht concession with around 75 e-buses. Covid-19 had an impact but won’t stop the transition in the Netherlands. We just have to rediscuss the financing of the transition with our PTAs». 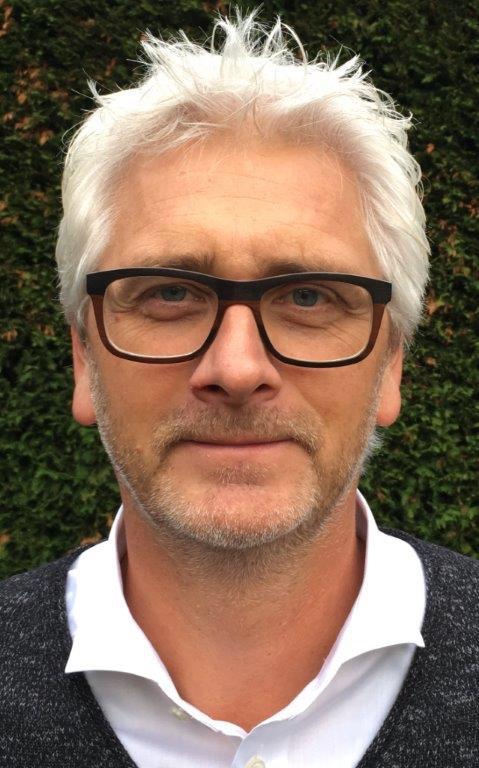 Electric buses in the Netherlands: how?

In 2015, the leaders of the PTAs in the Netherlands came to an agreement. From 2025 on, newly bought buses for public transport can only be emission free. In 2030 the entire fleet (around 5000 buses) has to be clean on the exhaust pipe: which measures (especially from the financial point of view) were implemented in order to achieve such a result?

«In the Netherlands all the public transport contracts are tendered every 8-10 years. Our PTAs introduced rewards to operators that offer clean buses in the tenders. Also, the e-bus investments and on charging infrastructures are under a transfer agreement, so after the 10 years contract, the investment done is transferred to the next operator so that operators can depreciate the investment over 15 years, while for diesel buses it was 8 to 10 years. The investment is higher but the depreciation period is longer, and this make possible to offer e-buses. Also, for instance in AML, there was a condition that if the operator makes an investment in e-buses during the first 3 years, then the concession is extended for further 5 years becoming a 15 years contract».

Which lessons have you learnt from e-bus deployment so far? Which consideration could we do on TCO comparison and break even point between diesel and electric buses?

«The comparison must take into consideration that you can’t compare one diesel bus with one electric bus, because with e-mobility we talk about a system. Then the calculation depends on operations and timetable. The TCO of an e-bus is still slightly higher, but when you are able to produce high milages, for instance over 100,000 km per year per bus, the costs become nearly equal, because of the lower energy costs. For instance, in the Netherlands, we could make this comparison: the energy costs of a diesel bus are tripled compared to those of an e-bus».

The Netherlands have been quite straight so far on opportunity charging strategies. In the rest of Europe we see a trend towards depot charging. A trend confirmed by manufacturers’ projects. How do you see such a development?

«It’s very funny that everybody is looking at the Netherlands as a fast charging country. The reason why we have many applications with such technology is that at the time we implemented Eindhoven and AML concessions, pantograph charging was the only technology that made possible our operations.  Most of our AML buses run 24/7. Converting with overnight-charged buses, you would need to double the fleet. Anyhow, it depends on operations: in Haarlem-IJmond we are using plug-in charging. If you have lot of time between peak hours to charge buses, plug-in charging can be enough». 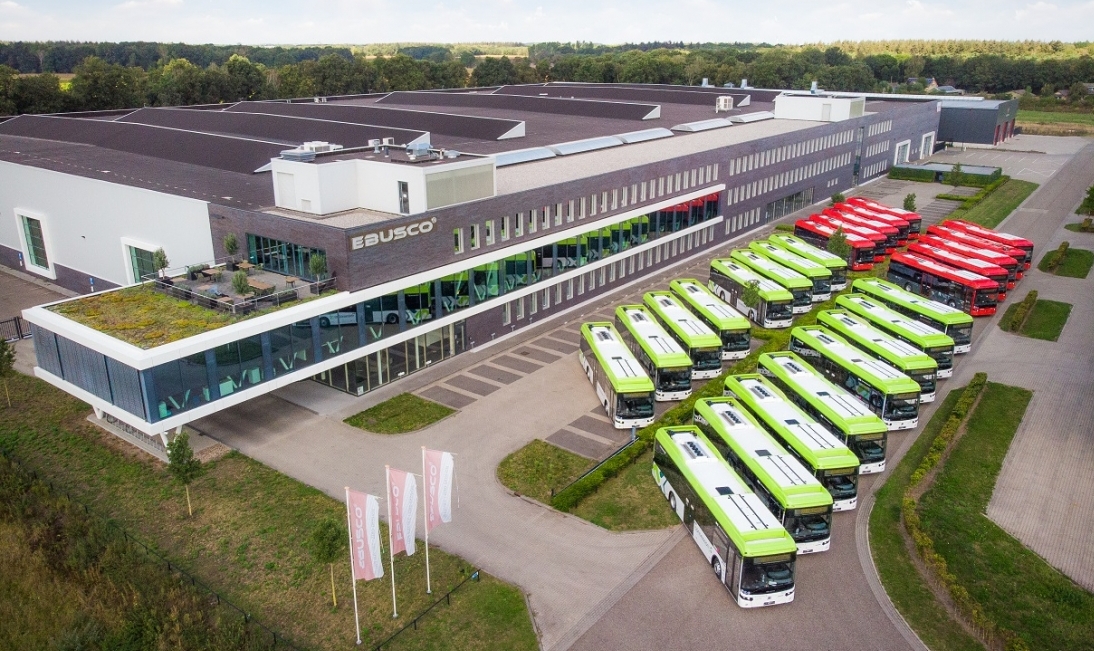 The challenge of e-bus deployment according to Bart Kraaijvanger

Being a frontrunner in a fast moving market mean that some technologies may become obsolete in a short period of time. How can PTAs and PTOs reduce risks in this regard?

«My experience is that most of the issues are related to battery capacity. Technology is moving fast. For instance in Eindhoven we have buses with 180 kWh battery capacity. We bought these buses with the insurance that when we will have to replace batteries we could mount new generations with higher capacity in the same space. Now we are discussing with VDL the replacement of these batteries with 250 or even 350 kWh batteries. It is crucial to buy systems which are future-proof, taking into account at the moment of procurement that it must be possible to upgrade these buses and chargers with new technologies».

The evolution of the electric bus market in the last few years has proved that operating a batch of 10-20 e-buses is possible. Next years we’ll witness a ramp up. As of today, in which aspects you see the main challenges?

«Main challenge is to understand the difficulties of designing schedules with e-buses: you must take into account range, charging times, consumption of buses in different weather conditions. A lot of parameters must be considered to be able to design a robust timetable and design an efficient charging infrastructure. Then, very important is the training of drivers in order to optimize consumption and range»

How did you gain knowledge on e-bus adoption in Transdev Nederland?

«We started in Eindhoven with a cooperation with a scientific institution in order to be able to simulate routes with an e-bus and gain knowledge on this. Then we have an academy to educate drivers and mechanics with mandatory high voltage training. Then we have been trained by bus suppliers specifically on the bus parts». 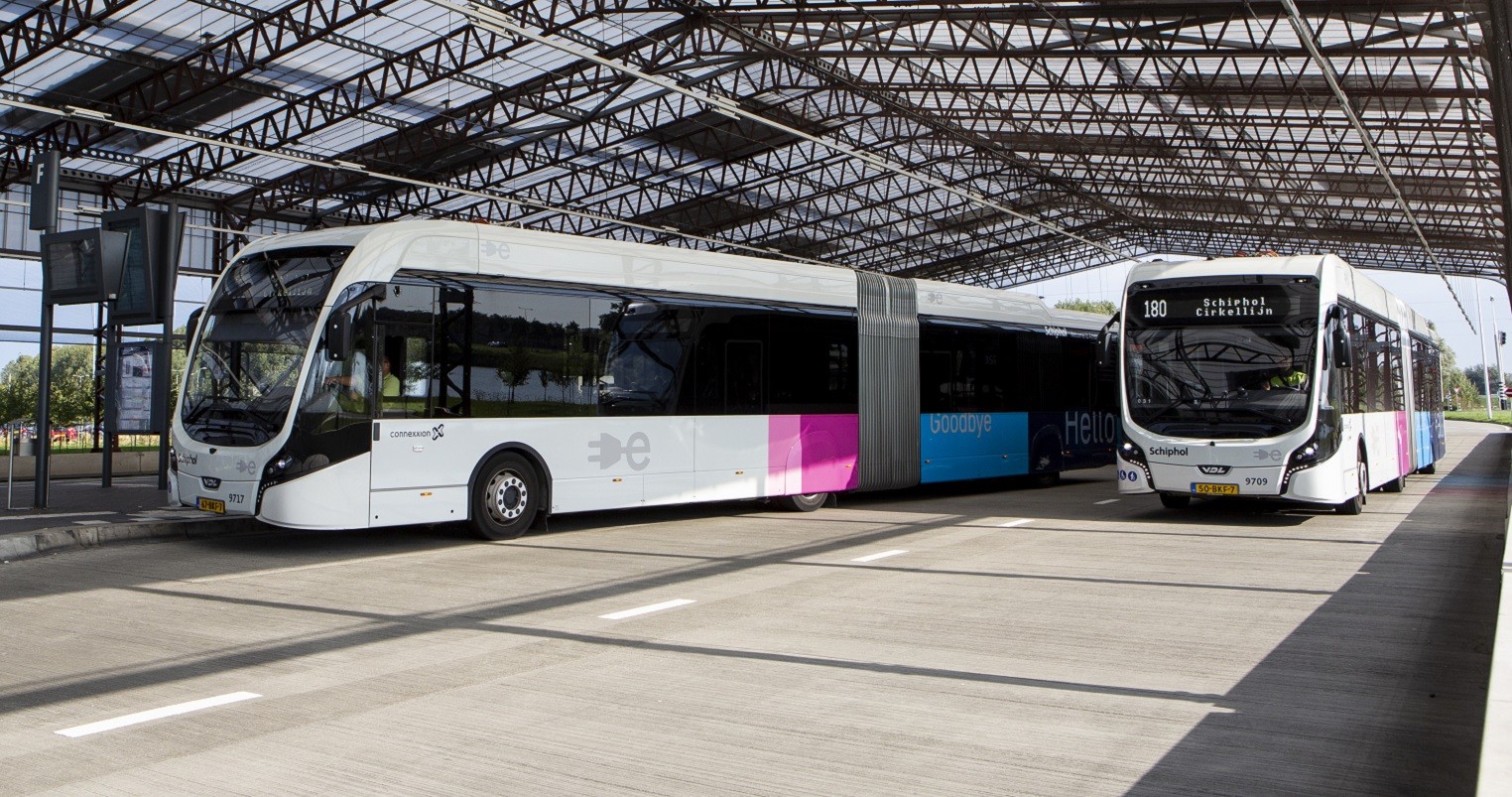 Do you take care of maintenance in house?

«We do all maintenance ourselves. In the Netherlands we call it a supervision contract: bus suppliers are responsible for availability, we are allowed to do maintenance on buses and charging infrastructures ourselves with supervision of suppliers».

Last year Connexxion started to deploy a batch of battery-electric buses with range extender. And 20 other vehicles are on order. Which place you forecast for fuel cell buses in the organization of public transport networks? Are we to see them more for city operations or on intercity routes?

«They are going to play a role in the public transport business in 5 to 10 years, mainly on intercity routes where you need more range. Nowadays the technology is not mature and financial competitive for large scale deployment».

Speaking in general terms, how would you judge the level of maturity today reached by battery-electric bus models in Europe?

«The crucial point is that today all e-buses are based on a diesel chassis. They are not designed from the beginning as e-buses. The first one will be the Ebusco 3.0, which has been completely developed on an electric chassis».