Change at the helm of CNH Industrial: the Board announces that it has accepted the resignation of Hubertus Mühlhäuser as Chief Executive Officer and appointed Suzanne Heywood as Acting Chief Executive Officer, in addition to her role as Chair of the Board. She will lead the business «through this current unprecedented period and until a new permanent CEO has been identified by means of a thorough search process», the group points out in a press release in the early morning of Monday 23th March 2020.

Mühlhäuser took the position of CEO in September 2018 and has managed the group through the massive internal reorganisation announced in early 2019. In September 2019, CNH Industrial’s 2020 – 2024 business plan was presented, which envisages the separation of CNH Industrial into two companies, both listed on the stock exchange, with Iveco and FPT separated from the group. A few days ago CNH Industrial announced that, in light of the supply chain constrains caused by the COVID-19 emergency in Europe, it is suspending the majority of its European assembly operations for a two week period. 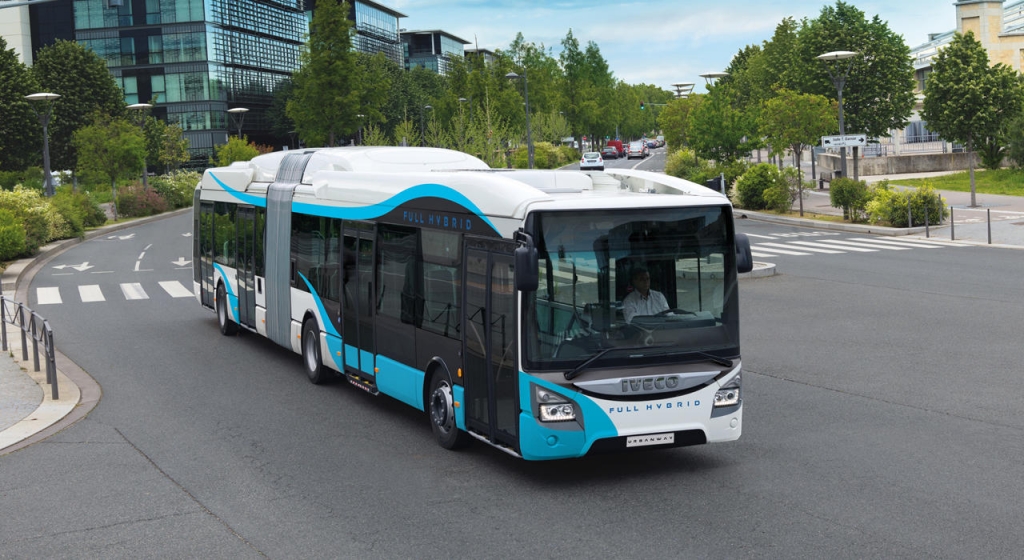 Suzanne Heywood at the helm of CNG Industrial

Suzanne Heywood, who is also Managing Director of Exor, CNH Industrial’s largest shareholder, has been Chair of CNH Industrial since July 2018. Prior to joining Exor, she was a Senior Partner at McKinsey & Company where she led the firm’s Global Organization Design business prior to which she worked in the UK Treasury.

Suzanne Heywood is also a Board Member of the Economist and a Non-Executive Director of Chanel. In her combined role, she will chair the Group’s Global Executive Committee to provide the business with leadership during the coming months. 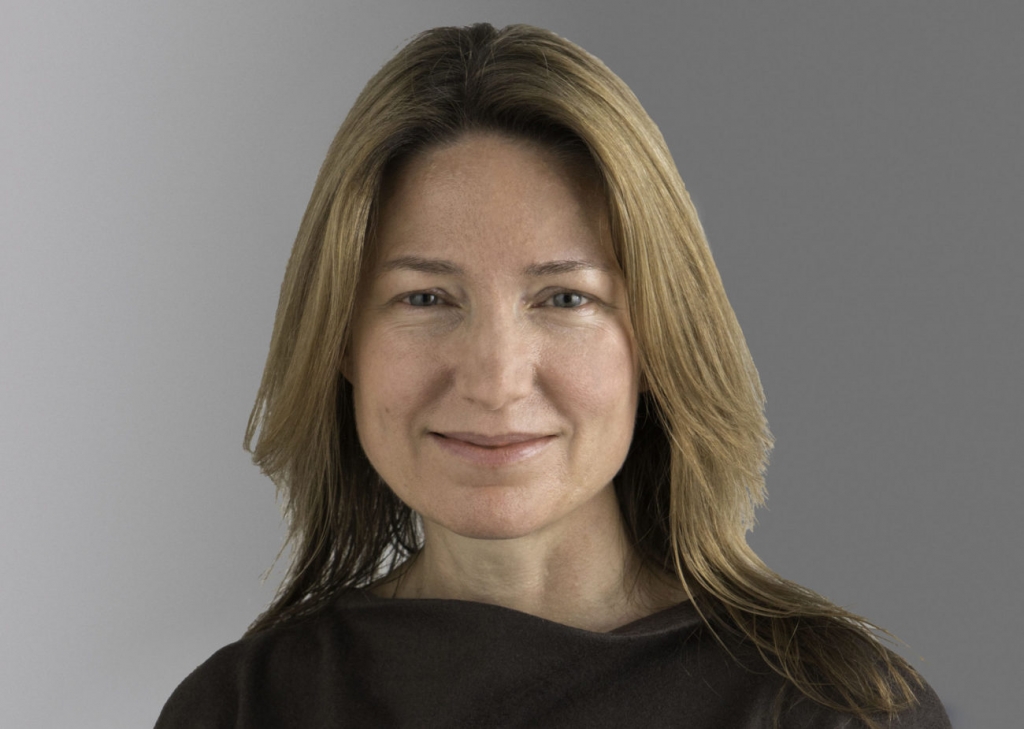 Meeting under her leadership, CNH Industrial also announces that the Board unanimously agreed on the appointment of Oddone Incisa as Chief Financial Officer, in addition to his current role as President, Financial Services. Mr. Incisa began his career with the Fiat Group in 1997 at Fiat Bank in Germany, and in 2001 was named Chief Financial Officer (CFO) of Banco Fiat, Brazil. In 2003 he was appointed Head of Financial Planning & Analysis, Fidis Retail and FGA Capital, Italy, and in 2008 was nominated CFO, CNH Capital, based in the U.S. From 2011 to 2013 Mr. Incisa held the position of Chief Executive Officer and General Manager, FGA Capital (now FCA Bank).

Mr. Incisa succeeds Max Chiara, outgoing Chief Financial and Sustainability Officer, who will remain available to support the new CFO’s transition over the next two weeks when Mr. Chiara will leave CNH Industrial to take up a new position. “Max has been a loyal and valued contributor throughout his 13 years with the Group. We wish him all the best in his future endeavours” stated Suzanne Heywood.

CNH Industrial towards the spin-off

The Board also confirmed its continued strong support for the Group’s “Transform 2 Win” strategy devised under the leadership of Mr. Mühlhäuser, including the spin-off of CNH Industrial’s ‘On-Highway’ assets (commercial vehicles and powertrain segments) that will be listed alongside the group’s ‘Off-Highway’ assets (agriculture, construction and specialty segments). The two resulting distinct world-leading businesses will each focus on creating value in their respective areas of activity.

Finally, the Board reiterated that the Group’s robust finances remain one of its key strengths, as they have been in the past when successfully weathering storms and dislocations. The Group will announce its first quarter results as planned on 6 May 2020, bearing in mind any regulatory advice with regard to financial reporting best practice during the COVID-19 emergency.

Suzanne Heywood commented: “The Board and our entire leadership are united in our determination to ensure that CNH Industrial emerges even stronger from the huge challenges of the days, weeks and months ahead. Above all, my thanks go to our exceptional people, wherever they are, as they apply their outstanding skills, strengths and knowhow to this purpose. And it goes without saying that their health and safety will be our priority as together we work our way through to more normal times.”