Not just New Flyer and BYD electric buses, but also Proterra vehicles will be put into service in order to support the Toronto Transit Commission (Ttc) goal to convert the entire fleet of 1,926 buses to zero-emission by 2040. The order means the debut of Proterra in Canadian market. The ten buses ordered are Catalyst E2 model. They will come alongside with ten New Flyer Xcelsior Charge and ten ebuses from Byd. This bus order, indeed, is part of a program in which Ttc has purchased ten electric buses from each of the three manufacturers. 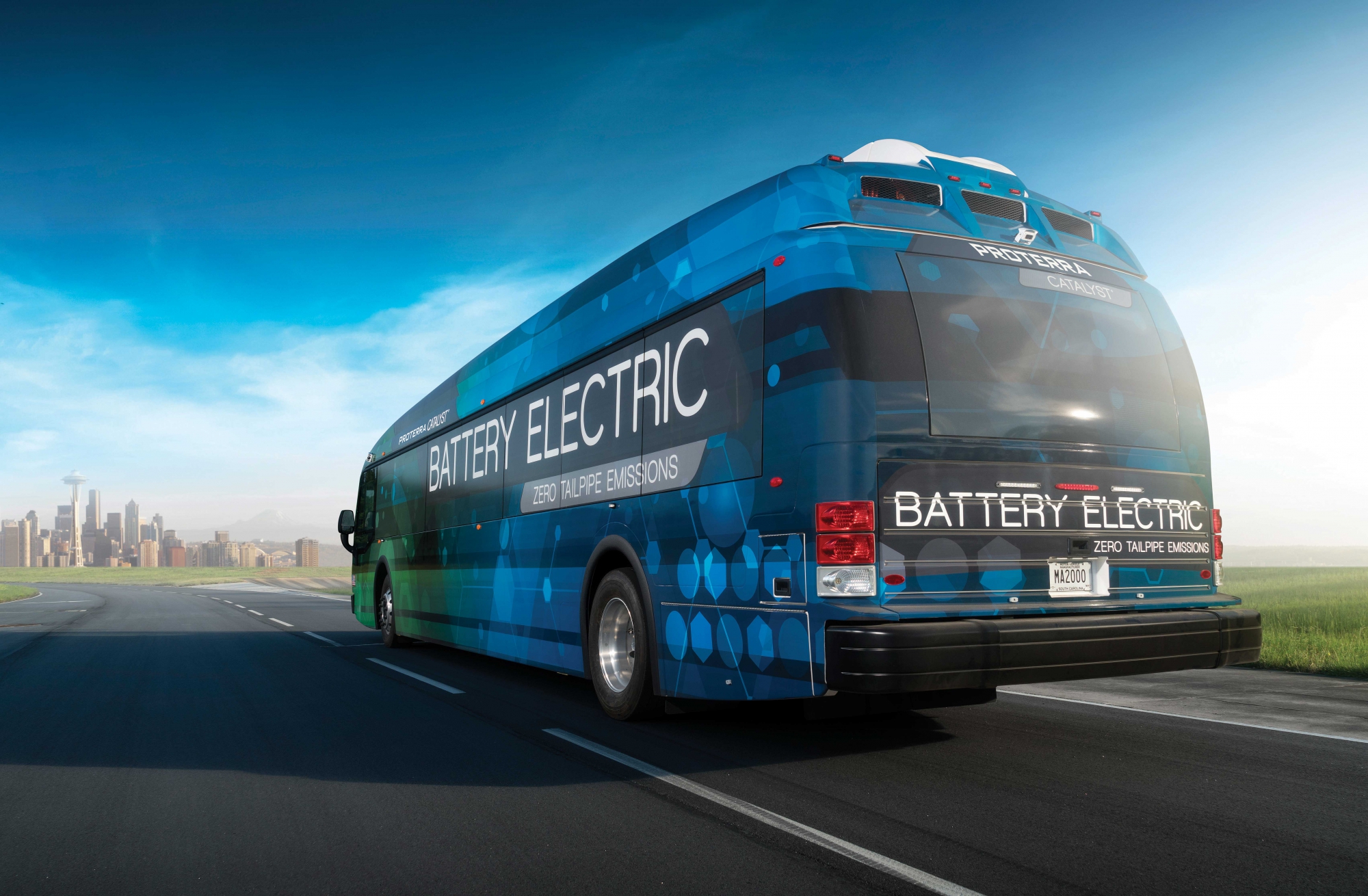 Ttc is the third largest mass transit system in North America, after the New York City Transit Authority and Mexico City Metro. Its bus fleet serves nearly 2,750,000 residents with an average ridership of 253 million per year. In July of 2017, the City of Toronto’s TransformTO action plan set a target to reduce greenhouse gas (GHG) emissions by 80% by 2050. With 10 Catalyst buses, the City of Toronto will displace more than 4,853,091 liters of diesel over the vehicles’ lifetime, and eliminate over 1,039,000 kg of carbon emissions annually, lowering the associated health risks, Proterra states in a press release, which affirms that over their lifetime, the 10 Proterra buses are expected to deliver operational cost savings of more than $5.9 million CAD.

The Proterra Catalyst E2 electric bus has been used by Worcester Regional Transit Authority in Massachusetts and Park City Transit in Utah. The vehicle’s performance remains reliable through extreme weather because its E2 battery system includes active thermal management, which monitors battery cell temperature and voltage, with more than 70 sensors capturing 160 different diagnostic data streams from each battery pack. “Toronto’s fleet transformation represents the latest move in this greater electrification trend,” said Ryan Popple, CEO of Proterra. “We are ready to show citizens across Canada, and the world, that our technology not only dramatically reduces emissions, but also provides savings to the cities that operate our buses.”