Electric Flixbus: after France, it’s Germany time (and after Yutong, BYD here comes). An electric coach has been launched today (25 october) on the route between Frankfurt and Mannheim.

Flixbus is also cooperating with Greenpeace Energy: the vehicles are powered by clean energy sources. 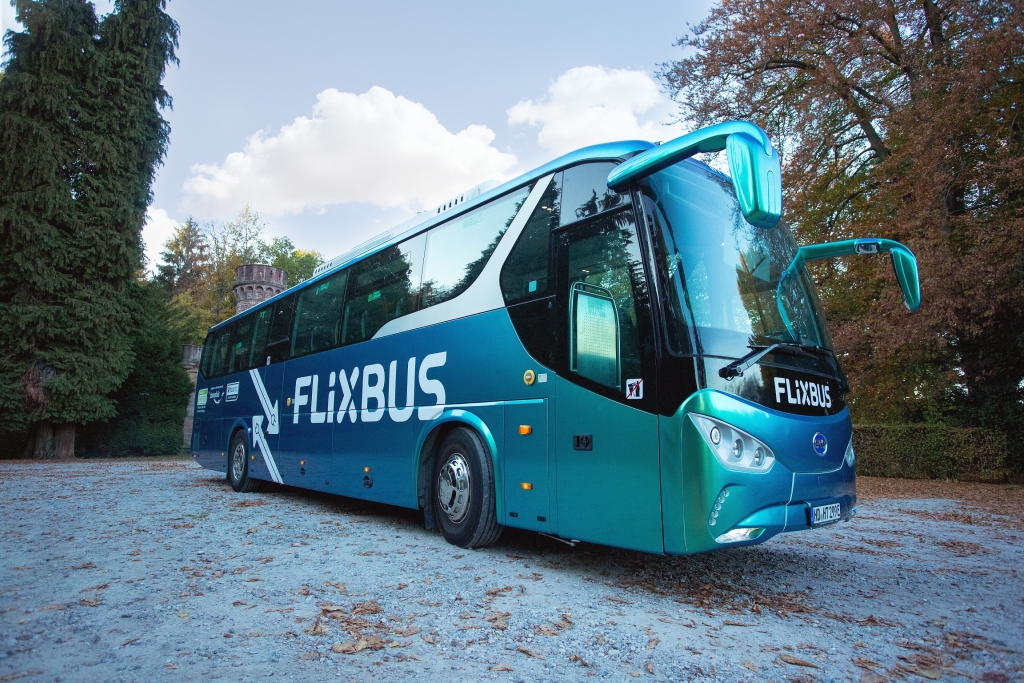 In April, Flixbus was the first company in the world to test electric buses on long-distance services, with a pilot project on the route from Paris to Amiens. The model? Two Yutong ICe 12.

Today, the second Flixbus electric coach has been launched in Germany, traveling between Frankfurt and Mannheim. The German Flix-E-Bus will operate two round trips per day, with stops at Frankfurt airport and Heidelberg for the journey from Frankfurt to Mannheim. Thanks to FlixBus’ partnership with Greenpeace Energy, the coach will run on clean electricity, saving around 82 tonnes of CO2 emissions in its first year of operation compared to a combustion engine bus, according to an Atmosfair study mentioned from the press release issued by Flixbus. 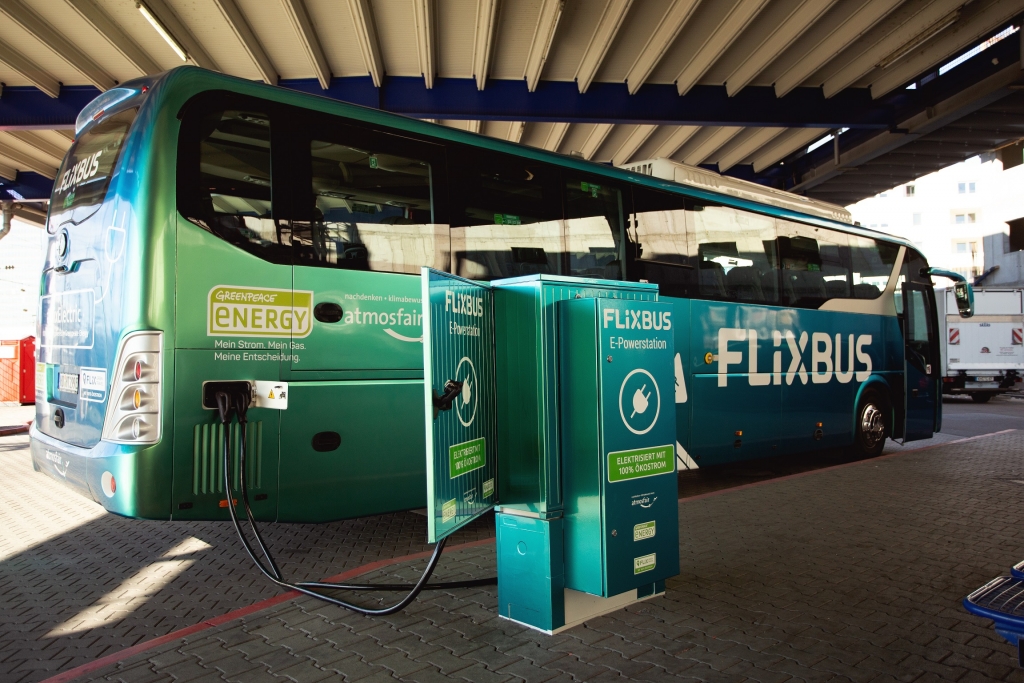 Flixbus towards the future of mobility

“We want to help shape the future of mobility. Although e-buses are currently much more expensive to buy, we are convinced that this will be a worthwhile investment in the long run, for our company, our customers and the environment,” said André Schwämmlein, Founder and CEO of FlixBus. “As a provider, we are demonstrating that this is a potential turning point in mobility.” “Our goal is to convince more people to opt for public transportation or to choose car or bicycle sharing. It is not enough to just switch to cars with electric motors,” said Sönke Tangermann, board member of Greenpeace Energy. “For vehicles to be climate-friendly, they must be powered by clean electricity, but we don’t only need a change in technology but also a change in the way people view mobility.”