70 to 75 thousand are produced every year by Cummins for the global bus market. The name of the bigger independent engine builder in the world is nearly synonymous of ‘internal combustion engine’. But things are changing, and Cummins is reorganizing its activities around a new pillar: electric drive technology. That means battery-electric as well as hydrogen. While (of course!) keeping a strong focus on the development of clean diesel and gas powered engines, that today are still the most efficient and convenient solutions for transport application all over the world.

We had a talk with Brian Wilson, General Manager of Cummins Global Bus Business about the future scenarios of the field. 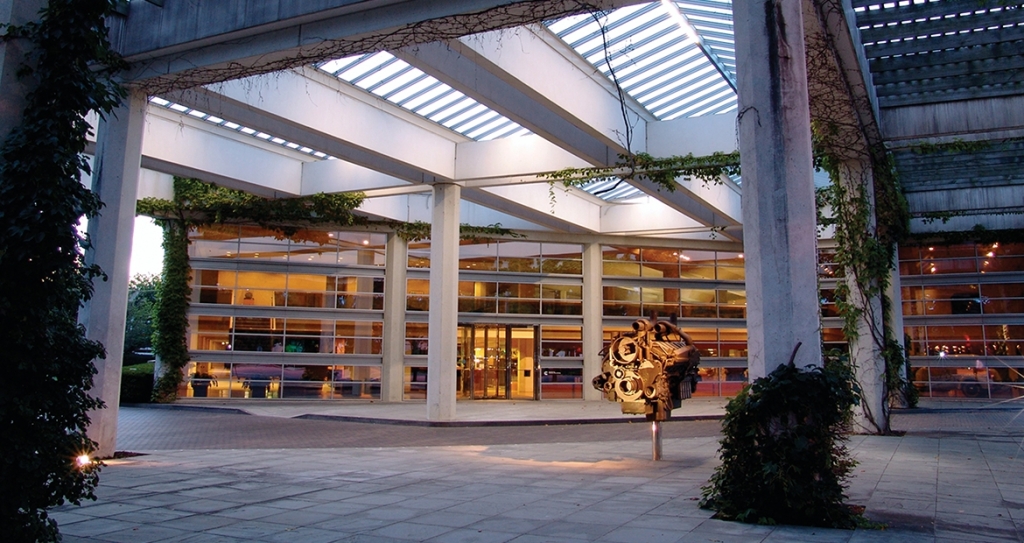 Cummins and the trends in electric bus adoption

Mr. Wilson, which is the share of Cummins in the bus sector?

«In the heavy duty bus sector (mini and midi buses excluded) we have a market share around 21-22 per cent globally. We produce between 70 and 75 thousands engines each year for the global bus market».

As a global drivetrain supplier, which trends and differences are you observing in the different areas of the world with regards to energy transition of bus operations?

«I would classify three distinct markets in the transition to electrification. First, Chinese market, that has been way ahead for years. In 2016 they had already sold 50,000 electric buses. The Chinese bus market can be considered as fully electrified. Secondly, we have North America and Europe: in these markets several countries are starting the transition, investing in infrastructures and starting to build their fleets moving from clean diesel and natural gas buses towards electric buses. Then we have the rest of the markets, such as Latin America and India for instance, where the countries are going now in the phase of piloting a few electric buses in order to understand how they actually perform, which kind of mainentance is required, the charging infrastructures needed, before they start to build their plans for the transition».

«It’s a separate business unit for Cummins, the fifth and last to be created. What Cummins has realized is that if you want to invest on new features you have to separate them from the rest of the activities and set them alone so that you make sure that you invest and focus on these new technologies. Therefore, we set them aside to make sure that we can drive on this topic the needed attention, make the right investments, hire the right people and develop new products. In fact we are talking about very different products compared to diesel and natural gas products. Electrified Power is a product-focused business unit. It’s a separate unit but we work a lot together, especially with bus customers. They develop the products but they tipically sell them through the other business units into their customer base».

At Busworld you have been launching a low profile battery module. And electric drive is coming. Cummins to this goal have acquired several companies active in the field (Johnson Matthey Battery, Brammo, Efficient Drivetrains…). Which difference do you expect in mainentance costs for electric drive compared with diesel engines?

«Generally the idea behind electrification is that there is a lot less components and parts. So there should be less mainentance on these drives versus diesel or natural gas engines. Of course there is a maturity curve in every new technology. It will take some time for these systems to become reliable on the duty cycles they’ll be used in. On the long term, Cummins is very confident that e-drives and electric systems will have less mainentance costs». 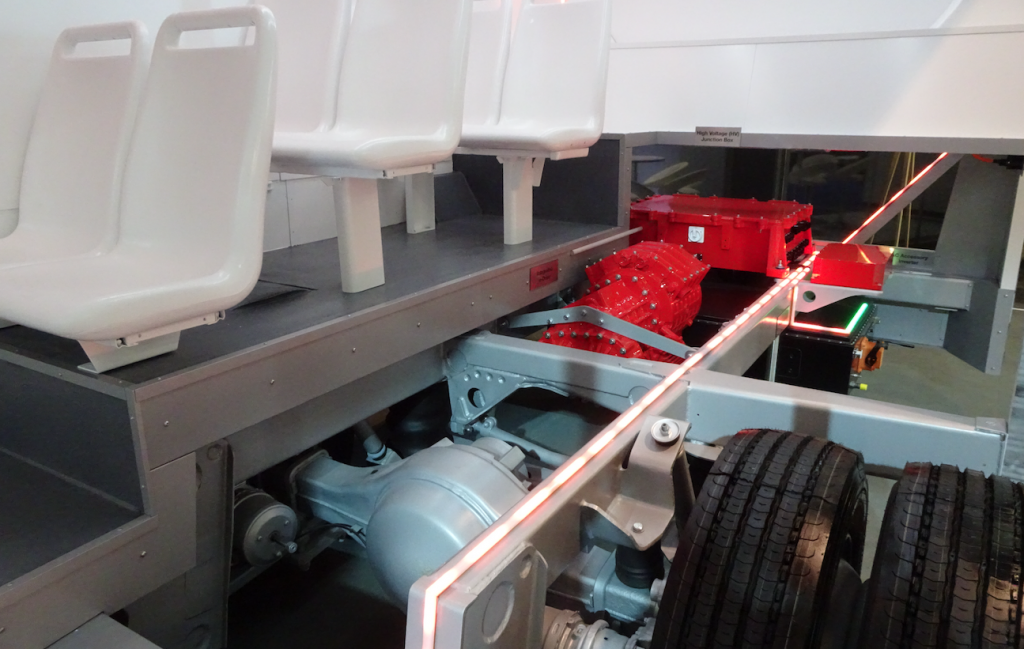 Diesel and gas application are not dead

Which will be the place of diesel and gas engines in the bus sector in the next ten years? You have also launched, still at Busworld, the L9N natural gas engine, and, according to a study by IRU, LNG is the most convenient and efficient solution for long distance buses…

«We think that diesel and natural gas have a long life left in the bus market. If you take a look at how diesel engines are clean today versus Euro III or Euro IV you notice that they are really good products, they have a great range and operate in every environmental condition. Even in China the coaches are still running on diesel, because it’s highly efficient, highly reliable and not very expensive». 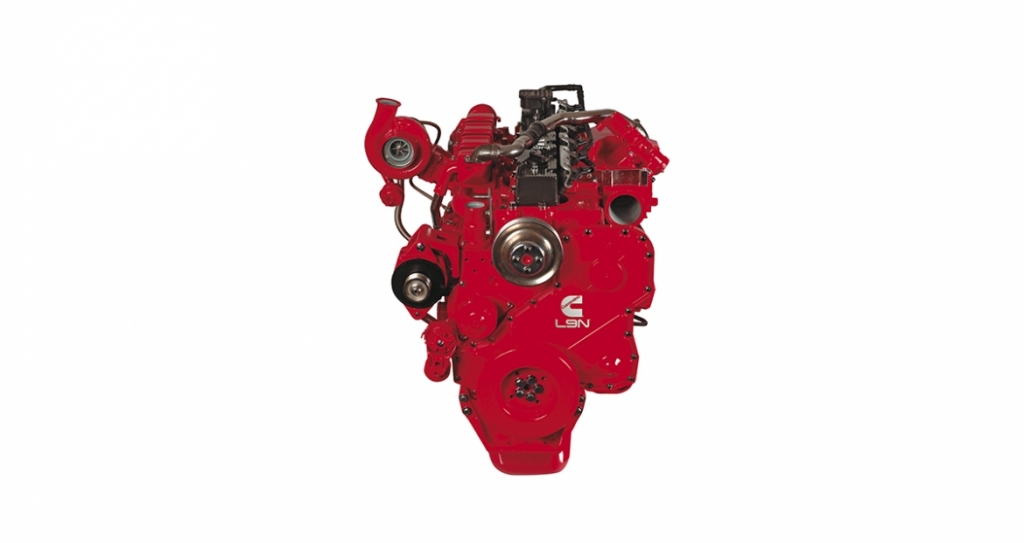 Cummins stated that more than 2,000 hybrid buses, with Cummins technology, are operating in Europe. Do you see this technology as a ‘bridge’ for the future full electrification of the fleets or as a good long-term solution?

«If battery power density and costs will improve in the way they are improving, hybrid technology could end up being just a short-term bridge until that technology can meet the required needs. Other reasons to use hybridization are CO2 targets or different emissions-related targets. But hybrids could play a role in markets that want to go toward cleaner powertrains but don’t have the ability to invest in the infrastructures required for battery electric buses. For instance in Latin America hybrid buses could have a long life».

According to some, mild hybrid application could penalize real hybrid concept…

«Mild hybrids have their reason to exist. I don’t see them penalizing electric drives».

Cummins has recently acquired Hydrogenics and named a vice president for fuel cell technologies. This year we have been assisting a sort of comeback of attention on fuel cell bus applications. When do you think this technology will become commercially viable?

Second-life batteries could be used in other applications in Cummins portfolio?

«One of the values we believe that we bring to the elecrification market is the fact that we can find the right application for the second life of batteries. And that should reduce the total cost of ownership for the end-users. And for ‘end-users’ we mean both the customer who buys the bus and the customer who buys the second life battery and use it in its applications. We believe that in the future there will be a big second hand market for these batteries».

Shall you confirm that you are going to remove EGR from internal combustion engines, as happened with Stage V, so adopting for highway application the same strategy displayed for off-highway?

«We are launching a Euro VI-capable product in China, the X12, that meets also Chinese regulations. It’s a no-EGR system. I think combustion efficiency is continuing to improve and our SCR efficiency is continuing to improve. This allow us to take the EGR off the engine, thus creating a much simpler solution for customers. I’ll never say ‘always’, but surely we will go toward simpler solutions when this can meet both power and efficiency as well as emission requirements».