«Last year, the Modi government in India introduced the second phase of the ‘Faster Adoption and Manufacturing of (Hybrid and) Electric Vehicles’ (FAME) incentive scheme which promotes the uptake of electrified vehicles using both supply- and demand-based subsidies. One of the main aims of the incentive scheme is the electrification of public transport given the disproportionately high amount of oil which is displaced by electric buses versus passenger vehicles. Based on our analysis of energy sources used within India’s power system, we estimate that a single electric bus can displace more than 1,000 barrels of oil per year (some 159,000 liters) whereas a single electric car can only displace approximately 25 barrels of oil per year (slightly less than 4,000 liters)», the researcher Rueben Scriven from Interact Analysis writes in a contribution for Sustainable Bus magazine. 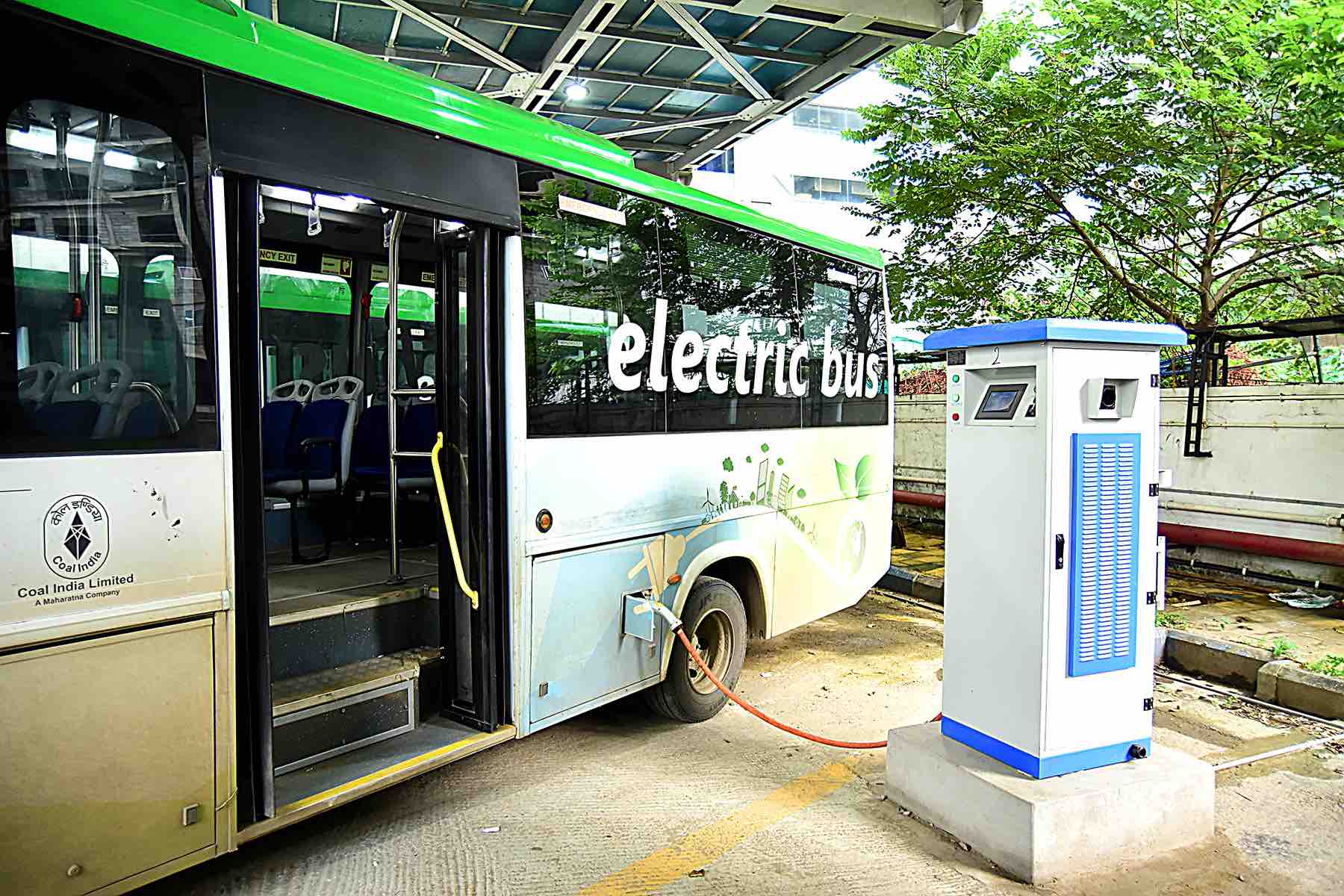 This policy makes sense as India is home to some of the most polluted places on earth; according to Greenpeace, 22 of the 30 most polluted cities in the world are found in India. Consequently the government is facing increasing pressure, both domestically and internationally, to reduce emissions and pollution.

However, it’s not just environmental concerns behind the electrification of public transport. Because of India’s limited oil reserves, it has become one of the biggest oil importers in the world. As a result, the Indian economy is tightly correlated to the price of oil resulting in a greater current account deficit during periods of high oil prices which is further exacerbated by India’s growing demand for the commodity (see figure). By 2025, Interact Analysis forecasts that India will account for more than 10% of the total annual demand for electric buses globally, which is more than Europe and North America combined. 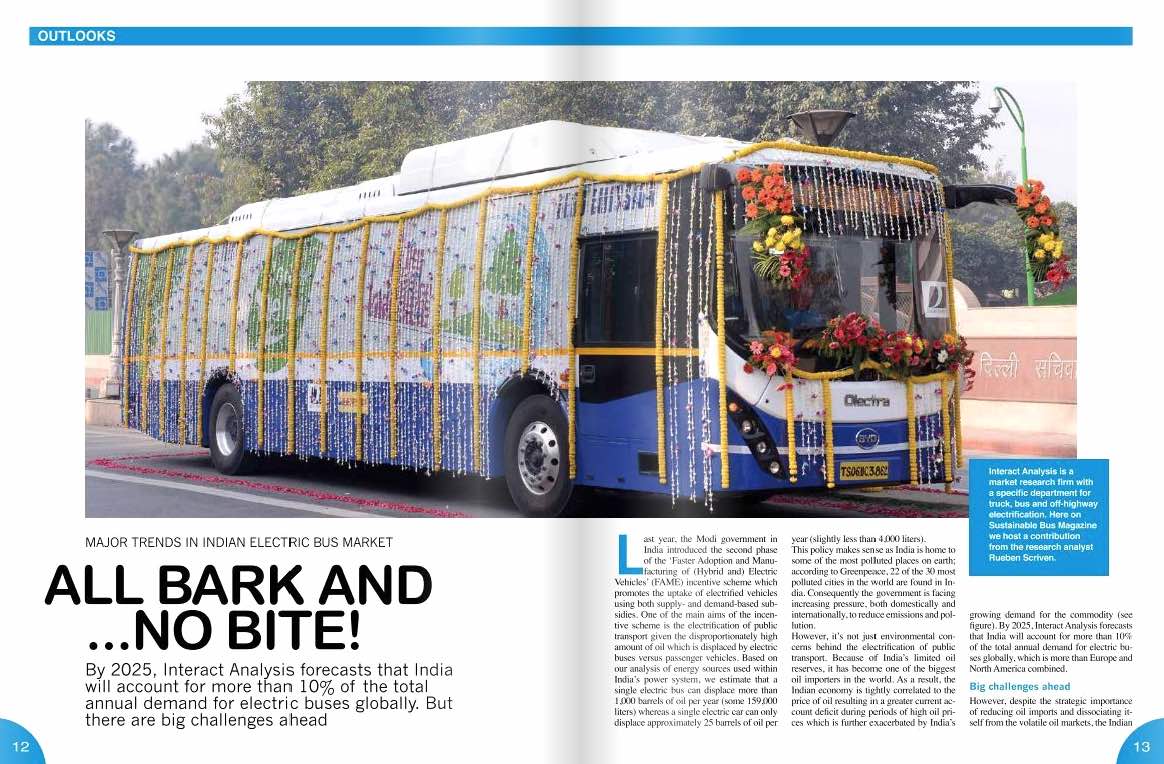