In Malaga rapid charging of buses happen… through the ground. In the Spanish city, Alstom has installed for the first time its new SRS system dedicated to ebuses. The world premiere is part of the European project Paloma, and sees Alstom in the role of supplier of the SRS charging system. The electric bus is supplied by the Finnish company Linkker. 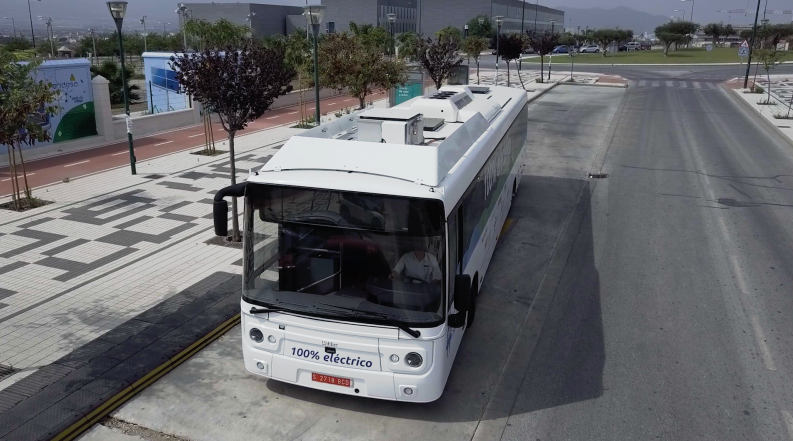 A Spanish consortium for ebus in Malaga

Paloma is a pilot project co–financed by the European Union through the European Regional Development Found and CDTI funding tool, the partners explain. In the framework of this project, Alstom is in consortium together with Spanish partners Endesa, the leading Spanish utilities provider, and Mansel, electrification contractor. 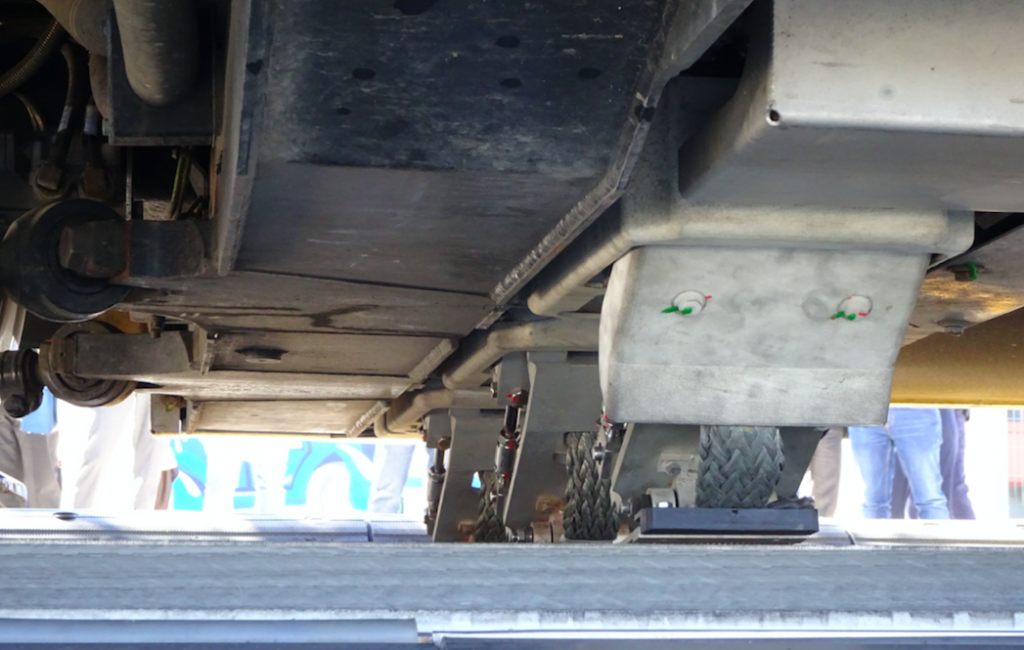 Alstom’s role in the consortium, as already mentioned, is to provide the SRS charging system. Endesa oversees the power supply connection and Mansel undertook the site works.

For this first prototype in Malaga, SRS is equipped with a 200kW charger and associated with a twelve-metre electric bus manufactured by Finnish company Linkker.

This bus is currently circulating on Bus Line 1 operated by EMT. The charging point is located at a bus stop near Malaga university in front of Escuela de Ingenerias Industriales. 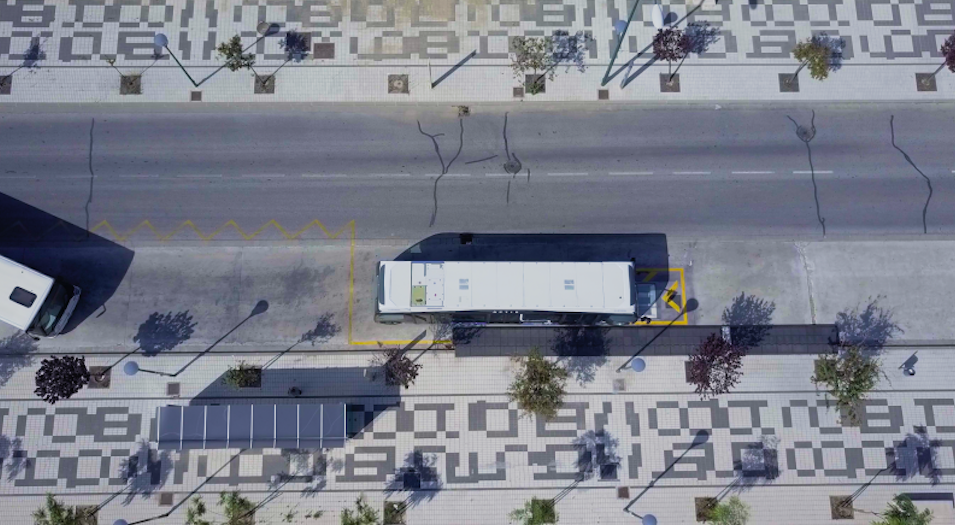 SRS can be described as a ground-based static charging system and is based on Alstom catenary-free recharge technologies developed for trams. In fact, Alstom SRS charging system for ebuses has not been built from scratch. On the contrary: SRS (and APS) solutions for trams have been sold to 12 cities around the globe (such as Bordeaux, Dubai and Sydney) and have seen more than 40 million kilometres of tram operation.

The charging system for ebuses is just the latest addition to the SRS range, that differs from APS system for a very simple reason: whereas APS supplies power to the tram continuously while it is in operation, SRS charges the tram in bursts of under 20 seconds, when it stops at stations. Thus the tram, equipped with super-capacitators, is recharged via a ground-based conductive rail and through collector shoes mounted under the body. 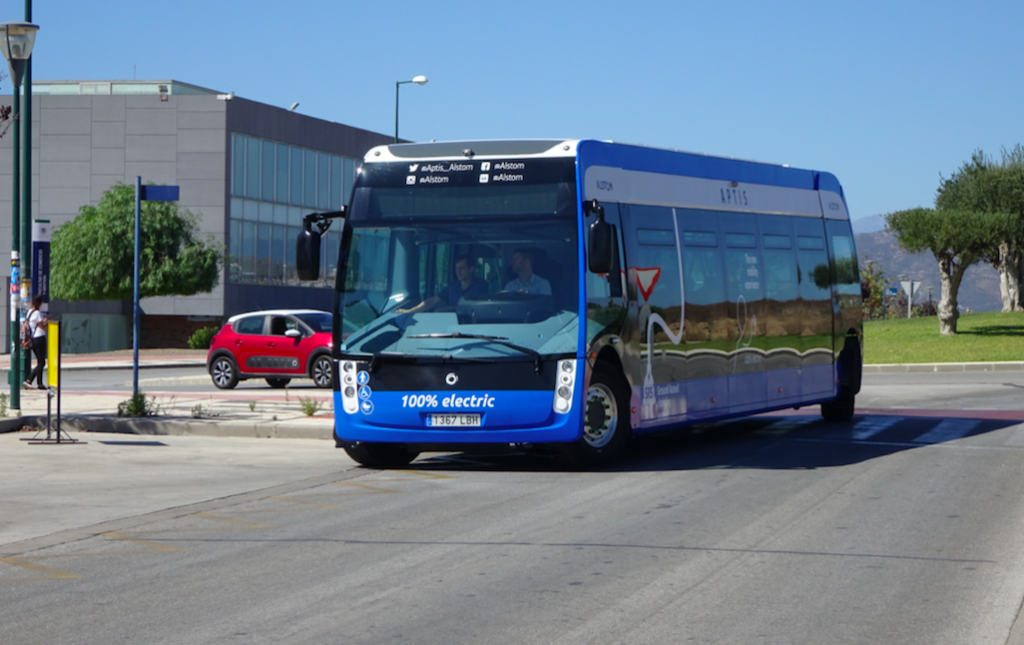 Alstom SRS suitable to any kind of ebus

Energy comes from the conventional traction substation and transits via compact electrical control cabinets that are easily integrated into stations. As with trams, SRS for ebuses is designed to be compatible with a large range of bus types, regardless of manufacturer or model. So, one installation can recharge multiple bus types.

With SRS, power can be upgraded from 50kW to 800kW without any major technical changes, Alstom points out. Aboard the vehicles, the collector shoes are attached directly to vehicle’s chassis without impacting road clearance.

Alstom highlights the fact that SRS solution is minimally disruptive to the urban landscape. The charge contact points are three discreet plates in the road, while the power supply equipment can be easily integrated into the terminus or bus stop infrastructure. 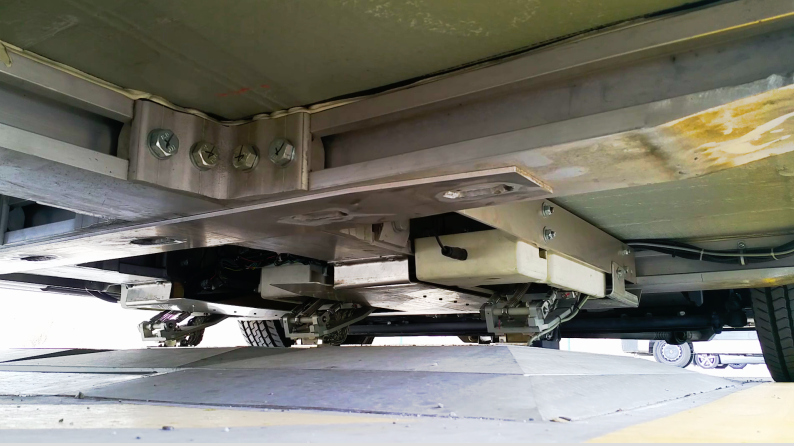 SRS charging system for ebuses can also be a suitable application in those depots that, for any reason, require not only plugin charging stations but also fast charging infrastructure. Indeed, many covered depots do not have the necessary roof clearance to install roof charging solutions.

Alstom SRS for electric bus, the issue of maintenance

The key issue when it comes to ground based application is the maintenance feasibility. In this regards, the manufacturer highlights that «SRS is composed of fixed infrastructure equipment, leading to simplified maintenance operations at ground level and a higher availability of the charging points. SRS on-board components are maintainable within a standard bus maintenance workshop, with all SRS components accessible via a standard workshop pit». 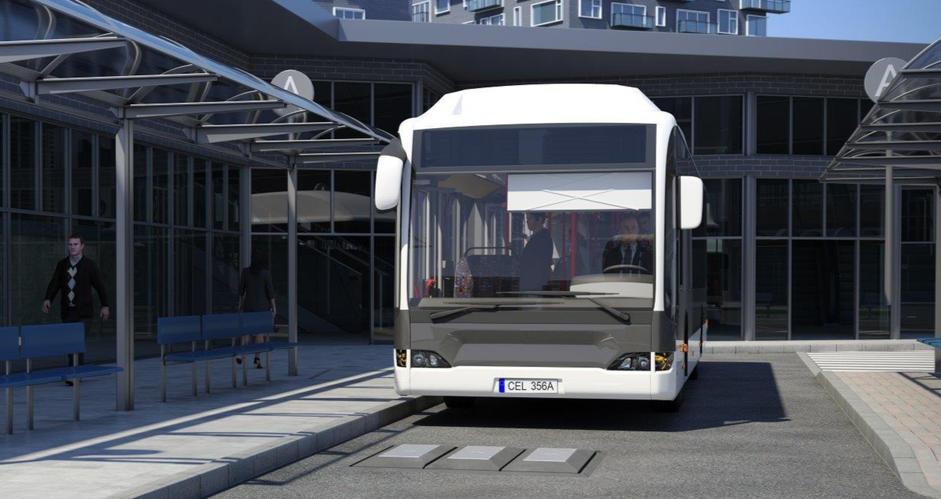