Mario Pagliaro is chemical researcher at CNR (Italian National Research Council) and professor of new energy technologies. He is one of the most quoted Italian researchers in the world in the field of nanotechnology and materials science. He looks at the sector of buses from the outside, focusing on energy supply and on the transition to renewables power sources. He recently published a study on electric buses.

Pagliaro outlines a future made of clean energy, of electric bus fleets powered by solar panels, of cheap and recyclable batteries and of independence from fossil sources. There is just one condition: European countries must invest heavily in new technologies by adopting the Chinese model of subsidies and presence of the state in the economy. 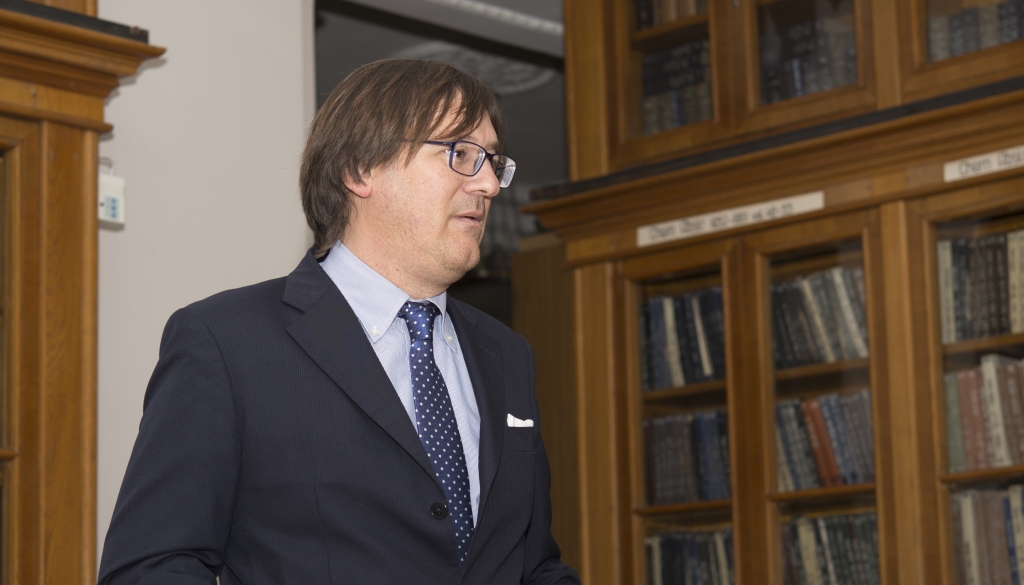 Mario Pagliaro, you recently published (together with Francesco Meneguzzo) a study on the electric buses entitled “Electric Bus: A Critical Overview on the Dawn of Its Widespread Uptake“. Would you like to mention the main elements that have emerged?

«The first element is that we counted almost half a million electric buses operating worldwide. In China, extraordinary results have been achieved in terms of technical and economic feasibility, performance, reduction of environmental and noise pollution, and increase in comfort. What happened in China supports our view that the bus will be the first ICE (Internal combustion engine) vehicle that will be cast off. Internal combustion buses will disappear before ICE cars, motorcycles, diesel trains and ships. And the electric bus will eliminate the tram: just as the mobile phone has swept away the fixed phone for comfort and convenience reasons (it can be used anywhere), so the electric bus will do with rail and light rail urban systems»

In China, electric buses are widespread because they are heavily subsidized and despite the fact that the energy supply comes in major part from coal-based generation plants (about 60 percent). Do you consider it worthwhile to replicate this model in Europe?

«In China the production of energy from renewables sources (i.e. water, sun and wind) is growing enormously. Government subsidies have been given not only to strengthen the electrical industry but also in order to allow the national economy to free itself from dependence on oil, as the remaining oil has very high cost of extraction. Low-cost oil no longer exists. In Europe it is no coincidence that the country that is pushing more heavily on electric vehicles (especially with regard to private cars) is Norway. It’s a country that has a large capacity for oil. They figured out that oil output from the North Sea has dropped dramatically in the last 15 years. What remains is very expensive to extract. The ‘Chinese way’ must be replicated in Europe as a matter of urgency» 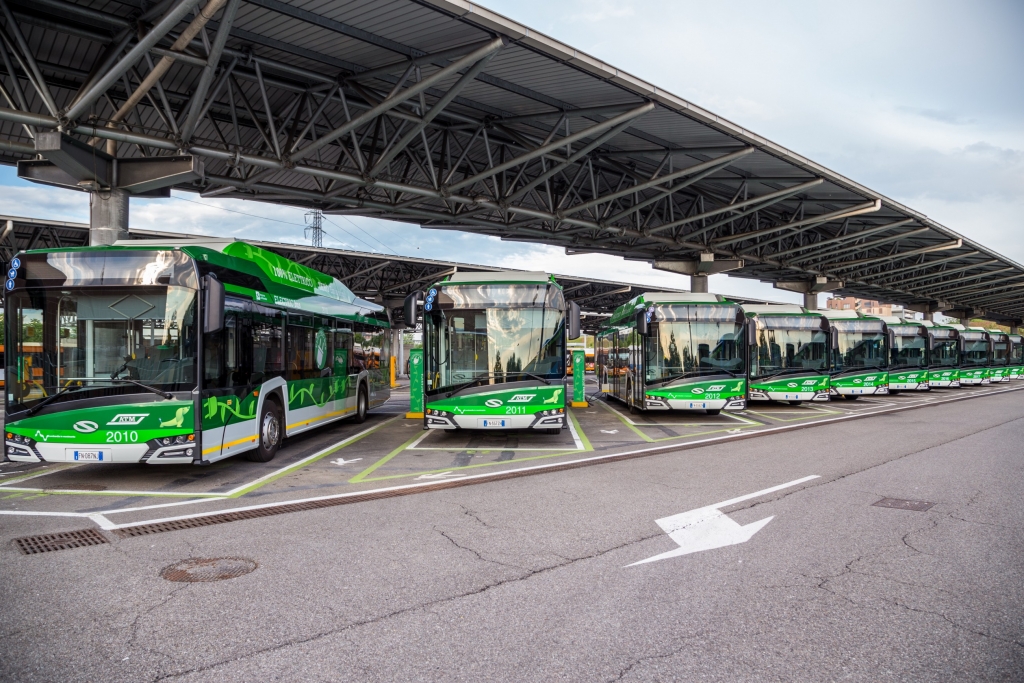 There’s an issue which remains quite important. Electric buses are much more expensive than diesel buses. For instance, according to a report by ASSTRA (Italian public transport companies association), the average age of the public transport bus fleet will increase significantly as the money will be invested only in alternative drives buses. Given that they’re more expensive, the number of registrations will fall down dramatically and with it the renewal rate of the fleets. Isn’t this a problem?

«The issue of economic sustainability is crucial, but we should deal with it with great serenity. The price of batteries has a rate of decrease that is unmatched in any other sector. Today the average price of batteries in China is below 100 $/kWh. The prices that Asian producers offer to the European and American markets are logically higher because we are forced to import. But with the establishment of battery production plants in Europe, prices will fall dramatically. Something similar has already happened with photovoltaic panels: in a few years their price has decreased from 8 € / watt to a figure between 0.20 and 0.25 € / W»

During the electric bus lifecycle, at least one battery change will have to be made. This means additional costs…

«My forecast is that in five years’ time, batteries will cost on average 50 euros per kilowatt hour. A battery pack will cost 15,000 euros (today it stands at over 40,000 euros according to estimates). Of course, in the procurement specifications, operators and municipalities must be careful and point out that the battery change will be done with the price that the batteries will have at the time of replacement»

You are a great supporter of solar energy. Could we take for granted that production of electricity from sun and other renewal sources will be one day sufficient to match the demand for electricity that will be created?

«Absolutely yes. The power output of solar panels is growing enormously, the technology is mature, economical and lasts a long time. Public transport operator GTT Torino has over 20 electric buses and a photovoltaic system that produces more energy than the one consumed by the vehicles. According to GTT figures, the buses consume 700,000 kWh per year. The solar plant produces 1 million kWh. The energy produced during the day, when buses are not charging, is fed into the grid» 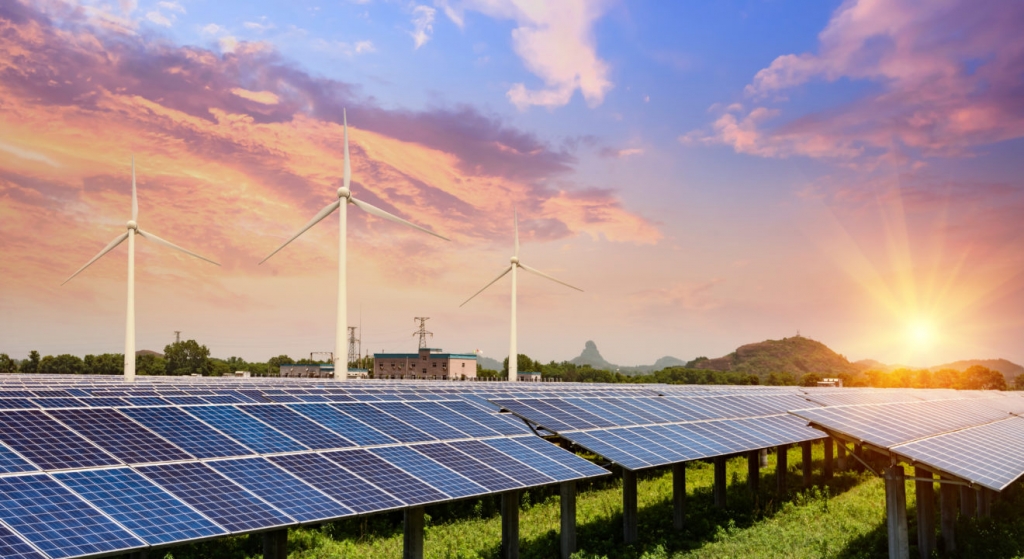 If we based our energy supply on solar energy, we would in any case need some ‘backup’ energy generation system to make it through adverse climatic situations…

«The supply system must be organized by combining different renewable generation technologies, which are abundant, and storage technologies (batteries and hydrogen). Sun and wind are complementary. Until a few years ago we lacked storage systems, i.e. the ability to store renewable energy for later usage. Today, it is possible to do this by means of batteries and hydrogen systems»

Storage systems are indicated as a possible way of employing batteries once they have reached the end of their lifecycle on the vehicle, right?

«Exactly. The life of a battery in the vehicle is approximately one million kilometres. When the maximum capacity drops to 80 percent of the original capacity, they are taken out of the vehicle and sent to stationary applications. For example, in the Amsterdam Arena, the battery packs of some 50 Nissan Leaf electric cars are used. They are connected to a 1MW photovoltaic system located on the roof. The energy is stored during the day and used in the evening. Recently, the stadium was powered for half an hour only thanks to this system. In these applications, the batteries can last further ten years»

And then what happen?

«Then they are sent to recycling plants: 60 percent of the lithium batteries are recycled through a metallurgical process by which the various components are separated. Almost everything is recovered, starting with the seven most precious metals» 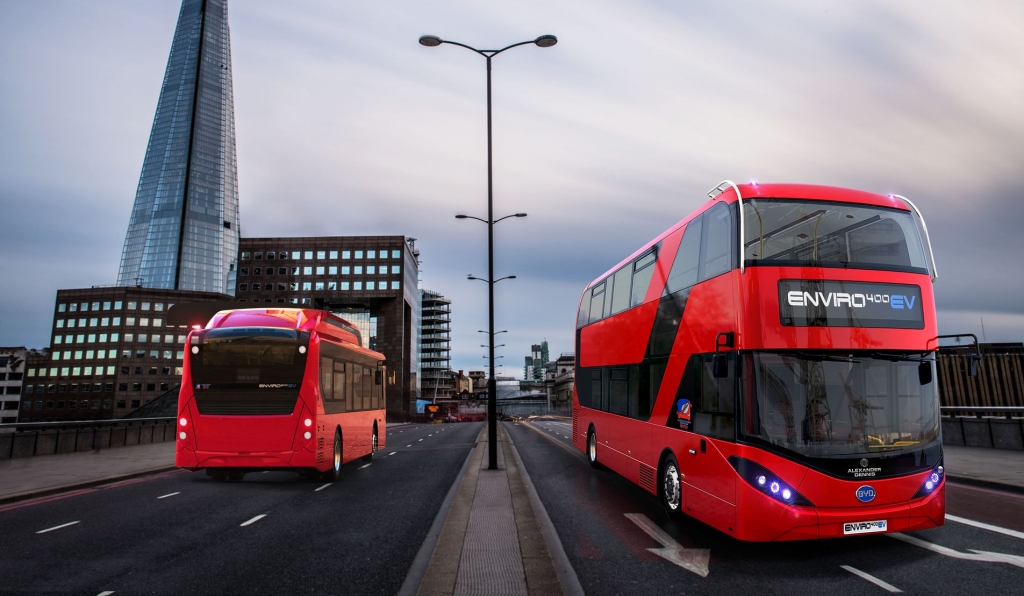 Do we have, in Europe, any plant capable of carrying out these operations?

«Unlike China, where there are several mega plants, in Europe we have few and small plants, especially in Belgium. But we are moving in that direction. Volkswagen has announced that it will open a large recycling plant in Salzgitter in 2020»

How will the size and organization of the workforce in the sector change, given the challenges faced by manufacturers and the emergence of these new business ares?

«It is difficult to make estimates. We should bear in mind that any attempts to stop this development won’t have any outcome. People want these technologies because, beyond the environmental aspects, they are money-saving. An electric car in China today costs less than 10,000 euros. To achieve this saving it is necessary to invest heavily in electricity and new technologies. There is no alternative to the return of the role of the state in the economy. France and Germany are considering setting up a consortium to build plants for the production of lithium batteries. The dimensions of this revolution are epochal, private companies has not been able to face it»

Let’s leave China aside and focus on Europe. When will the volumes arrive? There is a lot of talk about electric buses, but in 2018 only 1 out of 20 city buses registered in Europe were electric buses…

«Milan has planned to convert the whole fleet by 2030. Paris has issued a tender for 800 electric buses. Other will follow. Manufacturers are going on slowing for just one reason: it’s not easy to find batterie».