Sustainable Bus Award 2019: twelve models of buses and coaches are on the road to Hannover, where during IAA the prize will be delivered. The jury has issued its first verdict, releasing the shortlist of finalists of the only European award that acknowledge sustainability in the field of buses. 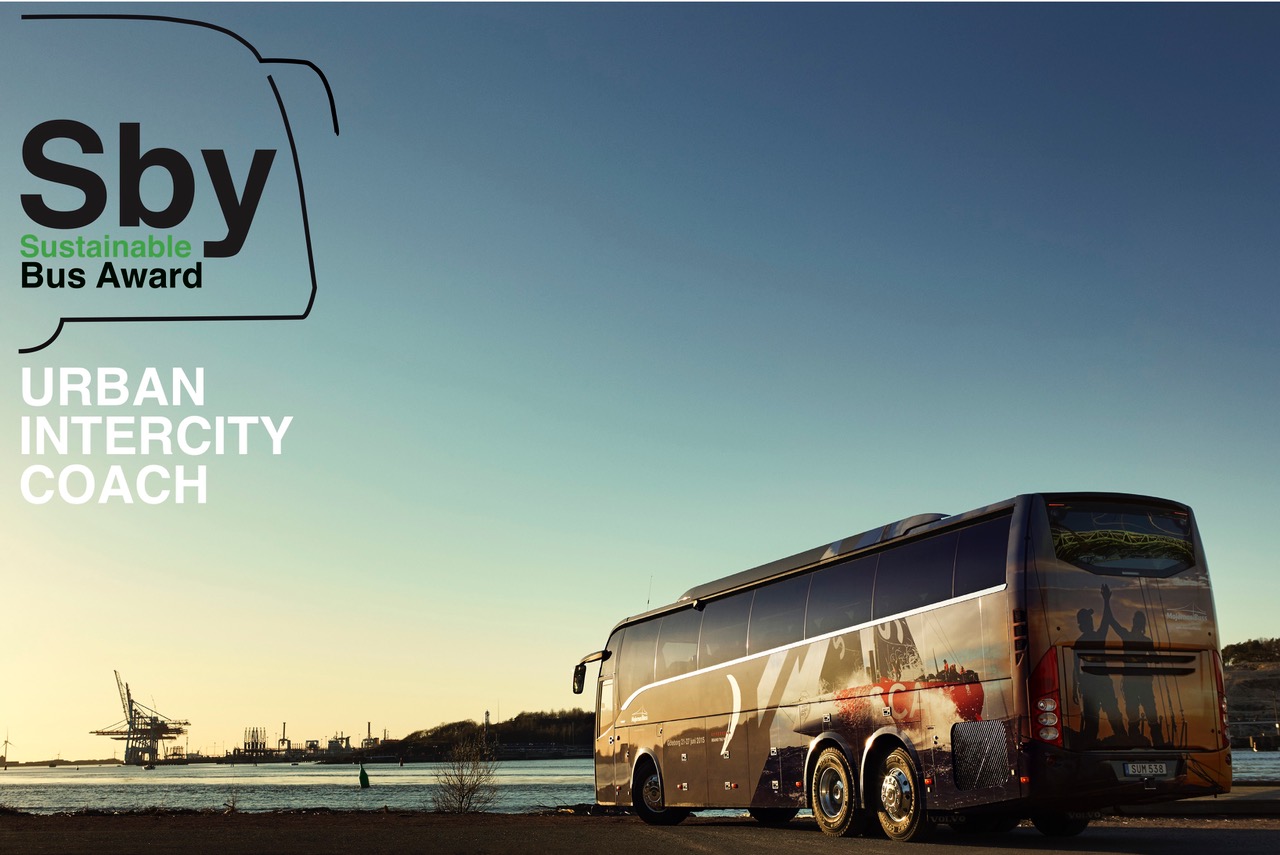 Electric drives monopolize ‘Urban’ category, full of novelties, where the match will be between the long awaited Mercedes Citaro Electric, the articulated Urbino electric manufactured by Solaris Bus & Coach, ie tram by Irizar, a product that is built in the first plant fully dedicated to electric buses. 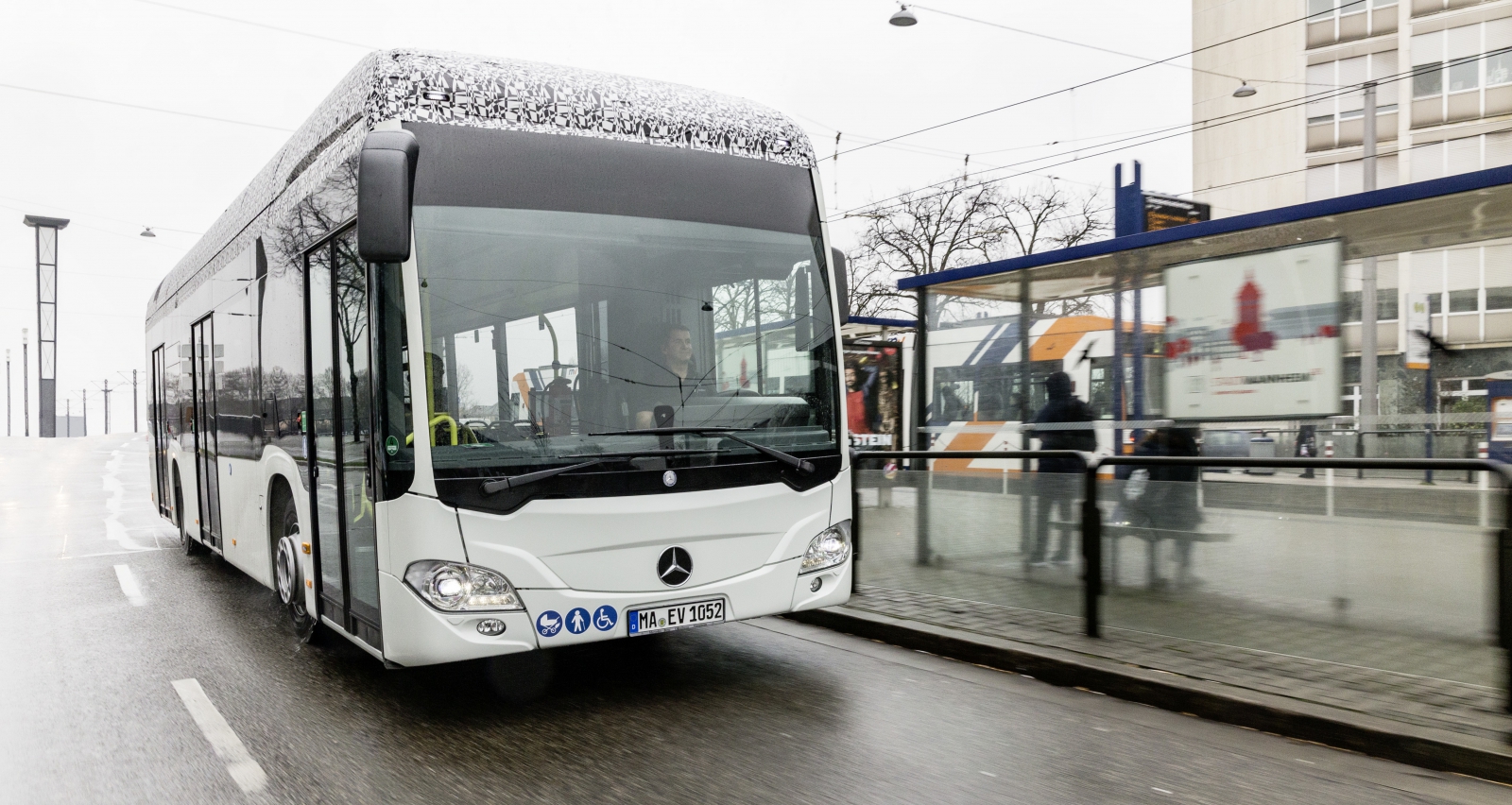 Last but not least, the competition involves also a trolleybus: the Crealis Electric realized by Iveco Bus in parthership with Skoda Electric.  Iveco Bus has recently won the “Move Green!” category at Transports Publics exhibition in Paris with its pioneering range of Urbanway and Crealis trolleybuses that combine two-wire overhead supply lines with battery-based power storage, in order to allow the vehicles to afford part of the service without connection with the supply lines. 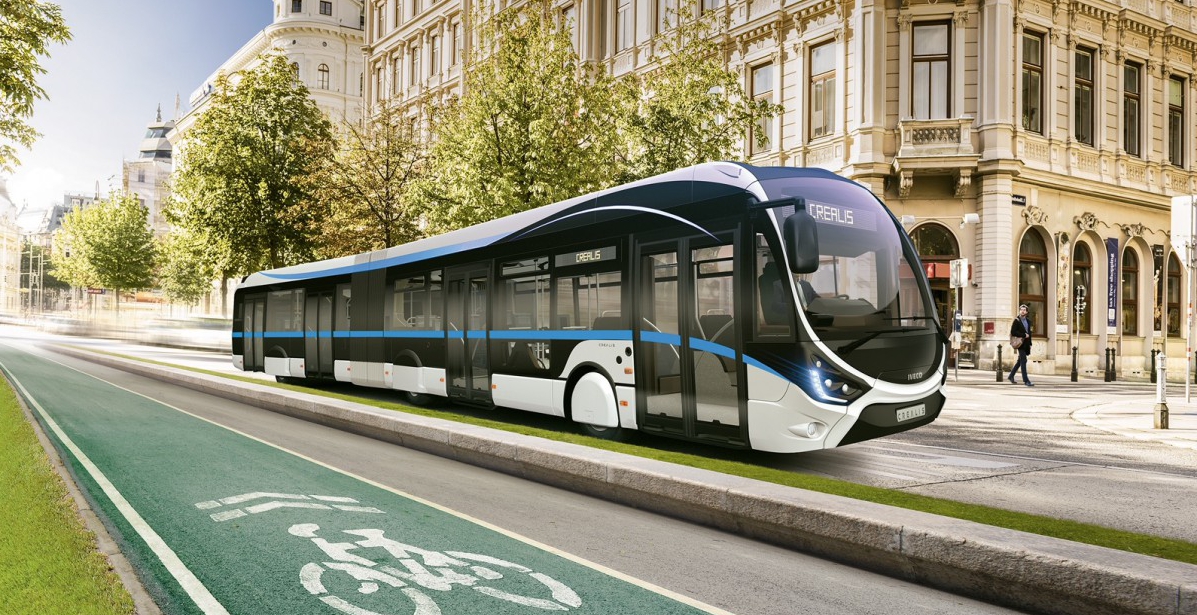 Intercity and Coach, hybrids and diesel

Hybrid buses are taking half of ‘Intercity’ shortlist: Mercedes Citaro 2 Ü Hybrid and Irizar i4 Hybrid will fight against Iveco Crossway 12m Le and the French product Trouillet Mobilités S’Cool 44.

A cross-cutting idea of sustainability

Now the jurors will proceed with the detailed evaluation of the vehicles shortlisted according to Sby criteria, split in the following groups: Engine, Transmission, Safety, Comfort, Sustainabiliy. The award mustn’t be considered just a prize to the ‘greener’ bus. Actually, Sustainable Bus Award is based on a cross-cutting idea of sustainability, intended as the ability to establish a positive image of the vehicle to the eyes of the general public. Several aspects can come into play, such as safety, comfort, noise, recyclability of components and the general environmental commitment of the manufacturer. 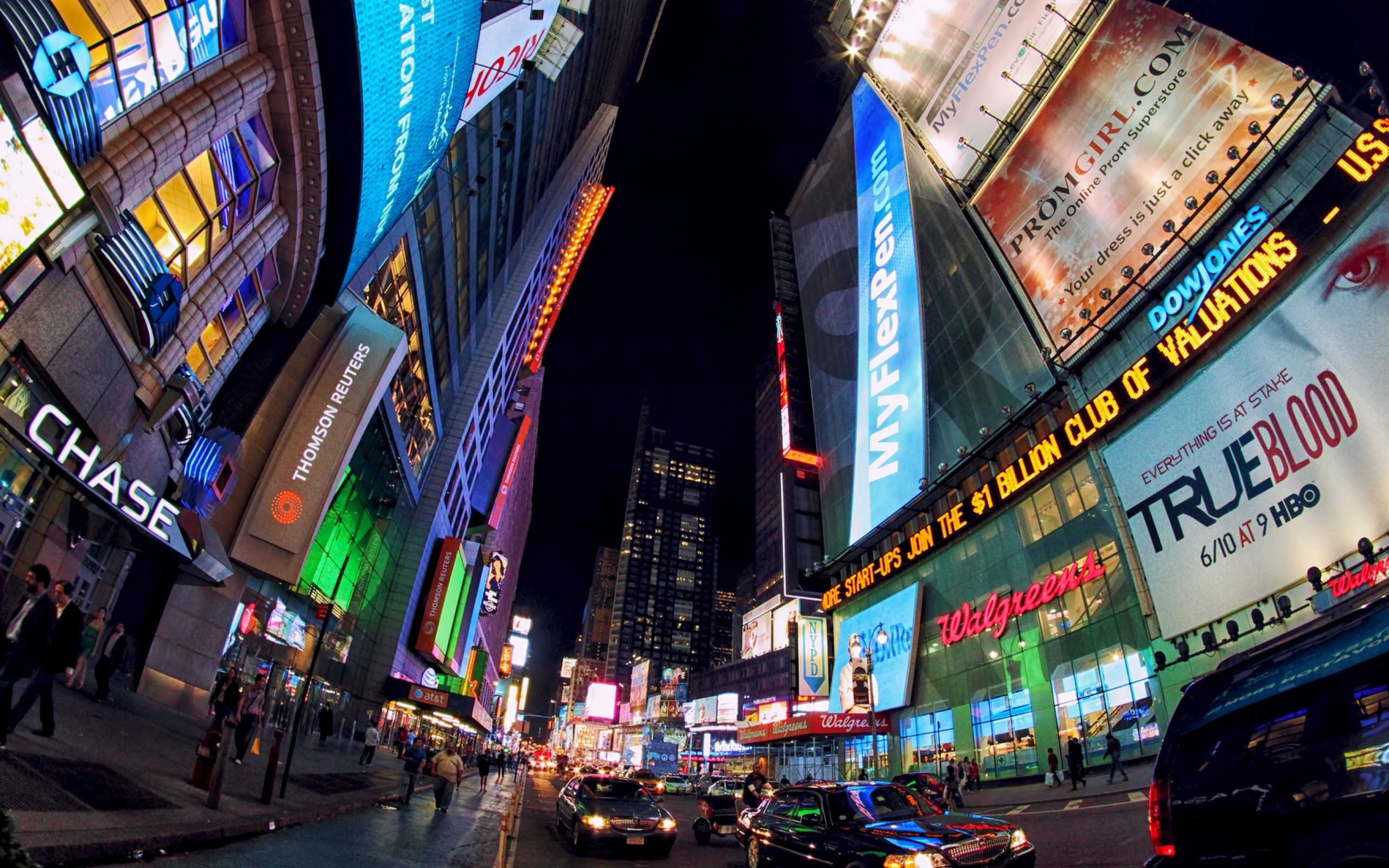