Electric bus and TCO, quite an hot topic. Large-scale adoption of battery-electric buses in the cities will occur from 2023, the year where an electric bus will become effectively cost-competitive compared to a diesel bus.

It’s the result of a study by the consulting company McKinsey, ‘What’s sparking electric-vehicle adoption in the truck industry?‘, where detailed forecasts are given about the diffusion of battery electric commercial vehicles. A document that put TCO of electric buses (total cost of ownership) in the spotlight. A critical point, needless to say: environmental considerations are of course not enough to support the diffusion of electric vehicles. 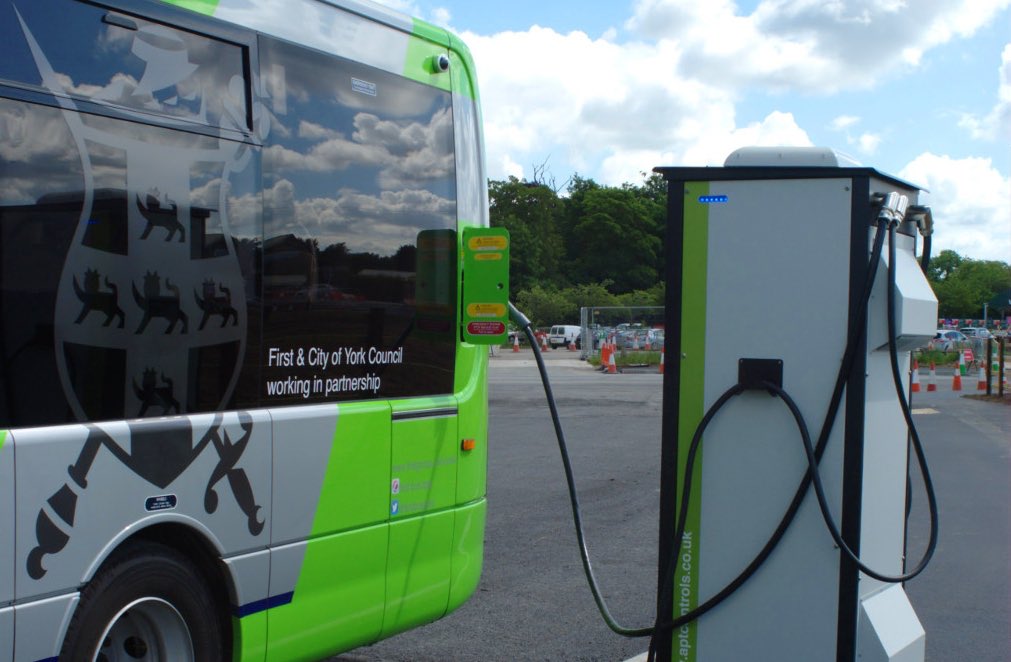 TCO of e-trucks will be on par with diesel soon

Quoting McKinsey study, «Three drivers will support the eTruck market through 2030». It’s necessary to underline that under the definition “eTruck”, the study includes also electric city buses. «First, based on total cost of ownership (Tco), these trucks could be on par with diesels and alternative powertrains in the relative near term – continues the report -. Second, robust electric-vehicles (Ev) technology and infrastructure is becoming increasingly cost competitive and available. Third, adoption is being enabled by the regulatory environment, including country-level emission regulations (for example, potential carbon dioxide fleet targets) and local access policies (for example, emission-free zones). At the same time, barriers to eTruck adoption exist: new vehicles must be proved to be reliable, consumers need to be educated, and employees, dealers, and customers will require training. Furthermore, there are challenges in managing the new supply chain and setting up the production of new vehicles». 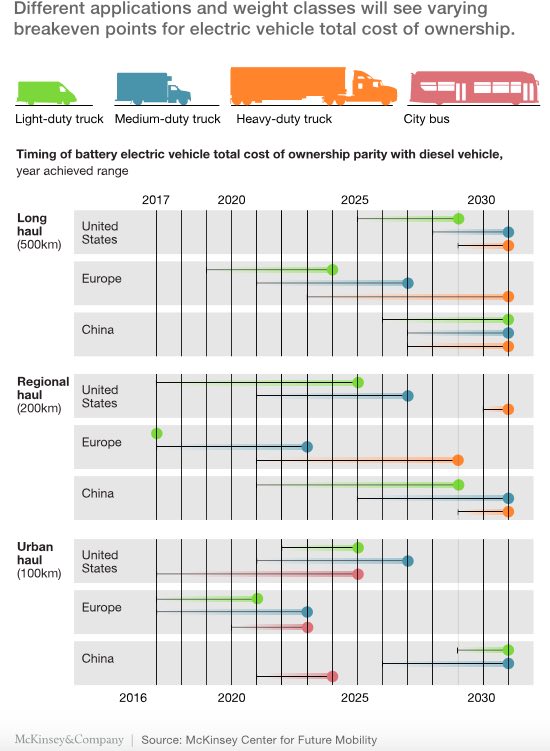 As already mention before, it’s not possible to discuss the topic of electric vehicles adoption without regard to TCO.

The breakeven point of parity between various kind of Becv and diesel commercial vehicles is expected to come between 2020 and 2030. But the calculation depend on the kind of vehicle (Light duty, medium duty, heavy duty) and the type of service considered (Urban haul, regional haul, long distance haul).

Electric bus and TCO: where is the breakeven point?

In this framework, still quoting the report, «the earliest breakeven point occurs at a distance travelled of about 200 kilometers a day, and concern a light-weight truck in European context. This sweet spot of operation means the battery is large enough to enable efficient operation without too many recharges, while ensuring sufficient annual distance to benefit from the lower cost per kilometer. At the same time, the battery is still small enough to limit upfront capital expenditures». 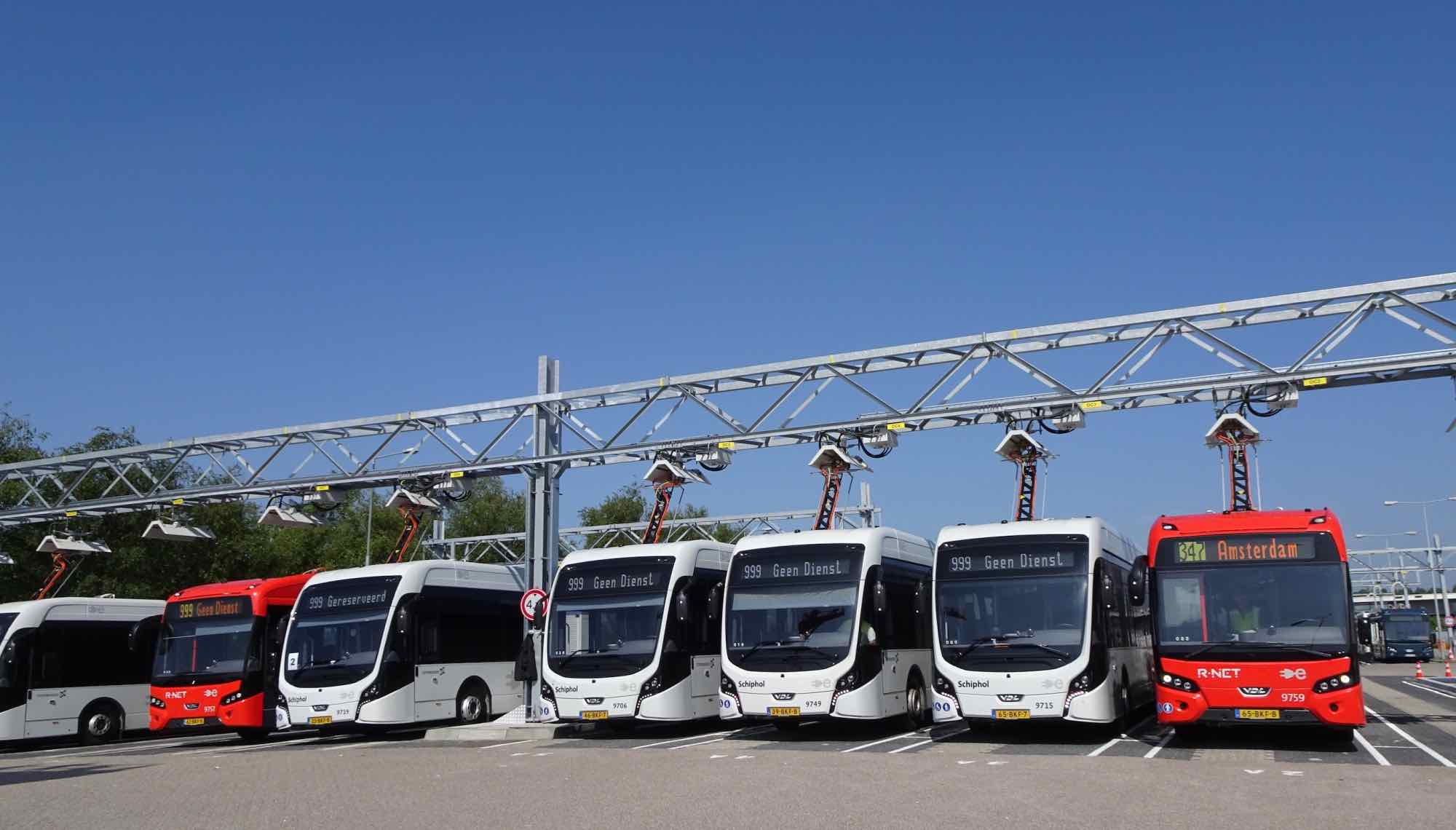 «Electric city buses could break even the earliest in the heavy duty segment, between 2023 and 2025 for the average application – states the study -. In China in 2016, the share of new Ev bus sales already exceeded 30 percent1due to regulatory considerations. By 2030, Ev city buses could reach about 50 percent if municipalities enact conducive policies. City and urban bus segments are likely to experience some of the highest Becv penetration levels in Europe and the United States». So years from 2023 on will se large scale adoption of electric buses. And they’ll be totally different from how they are now, as stated by Andrea Bottazzi in a paper that take into consideration also McKinsey considerations.