A new mild hybrid system from Poland ready in 2021. Addressed at city buses

In 2021 the Polish company VERS announces it will introduce a new mild hybrid system for the light hybridization of city buses. The 48V system will be based on supercapacitors and will join the range of products realized by VERS with focus on energy recovery technologies for the automotive sector. 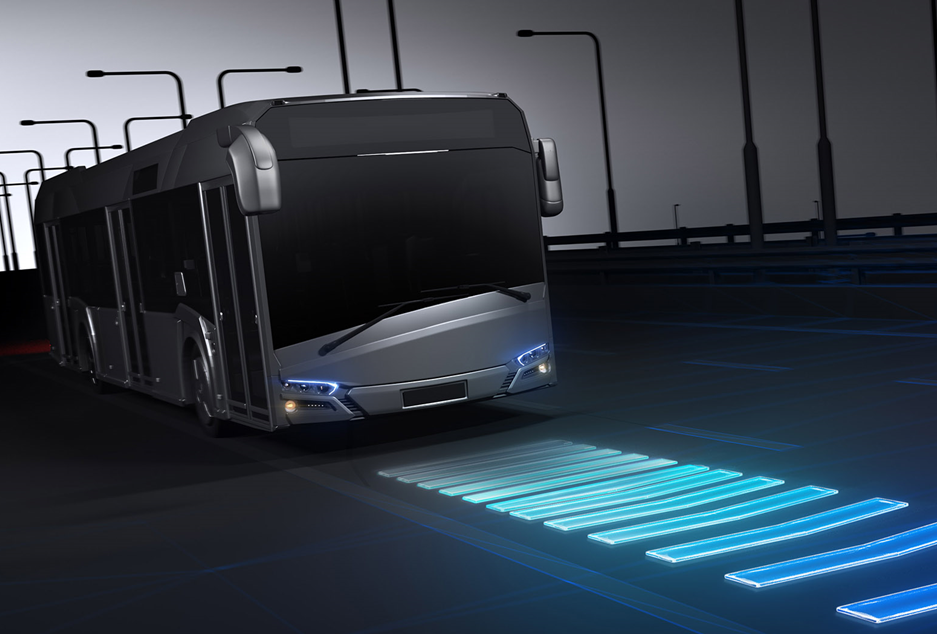 The new generation of technologies based on carbon and graphene electrodes enables energy recovery with an efficiency of up to 99%, VERS points out.

The VERS Mild Hybrid system recovers energy with a power of up to 10 kW. The energy is stored in the supercapacitor module (with 130 Wh of nominal capacity) and used to support the ICE engine during acceleration as well as to power electrical on-board equipment while the vehicle is in motion.
The system has been optimised in terms of TCO (Total Cost of Ownership). Two additional functions have been introduced to improve reliability and reduce the cost of the customer’s fleet of vehicles: Start Assist and Battery Protection.

VERS Mild Hybrid system acts as an energy buffer, protecting on-board batteries against intense recharging after starting, prolonging component life and reducing costs for operators the company points out. The system is designed to allow more than 1,000,000 charging cycles, or more than 70,000 hours of device operation.

The standard VERS Mild Hybrid System can be fitted with a system to monitor actual energy savings. Customers who decide to have this feature get dedicated savings reports summarising the results of the operation of the VERS Mild Hybrid System on board their buses together with other statistical information important for vehicle users, such as: average fuel consumption, percentage of engine braking time and others, the producer underlines.

«VERS Mild Hybrid systems achieve the best reduction in CO2 emissions in terms of the time it takes to repay the initial investment. According to the analytical firm Ricardo, so-called mild hybrids can reduce carbon dioxide emissions by 6-15% compared to conventional cars with a time it takes to repay the investment of less than 3-5 years from the day of purchase» adds Michał Wendeker, VERS CEO.

Mirosław Wendeker, Technical Director at VERS, explains: «The VERS Mild Hybrid system focuses on energy recovery during the braking process of the internal combustion engine: instead of dissipating kinetic energy in the form of heat, recovery allows the supercapacitor package to be recharged with free electrical energy with a power output of up to 10kW».

To date, VERS has produced over 600 systems that are used in 20 European cities, including Poznan, Krakow, Resovia, Frankfurt, Leipzig, Reutlingen and many others.