The first transit buses equipped with Voith electric drivetrain Voith Electrical Drive System (VEDS) are now in operation between Schwäbisch Hall and Heidenheim, in Germany. The vehicles are operated by Stadtbus Schwäbisch Hall GmbH since the fall of 2019 and by Heidenheimer Verkehrsgesellschaft mbH since February 2020. Both operators are owned by Transdev group. Schwäbisch Hall is located some 100km north west of Stuttgart, while Heidenheim is 80km far distant from Schwäbisch Hall.

The Voith Electrical Drive System was launched at IAA 2018 in Hanover. Recently the German group signed a deal with the e-truck manufacturer Orten Electric-Trucks. Followingly, VEDS will be adopted by retrofitted buses and trucks. 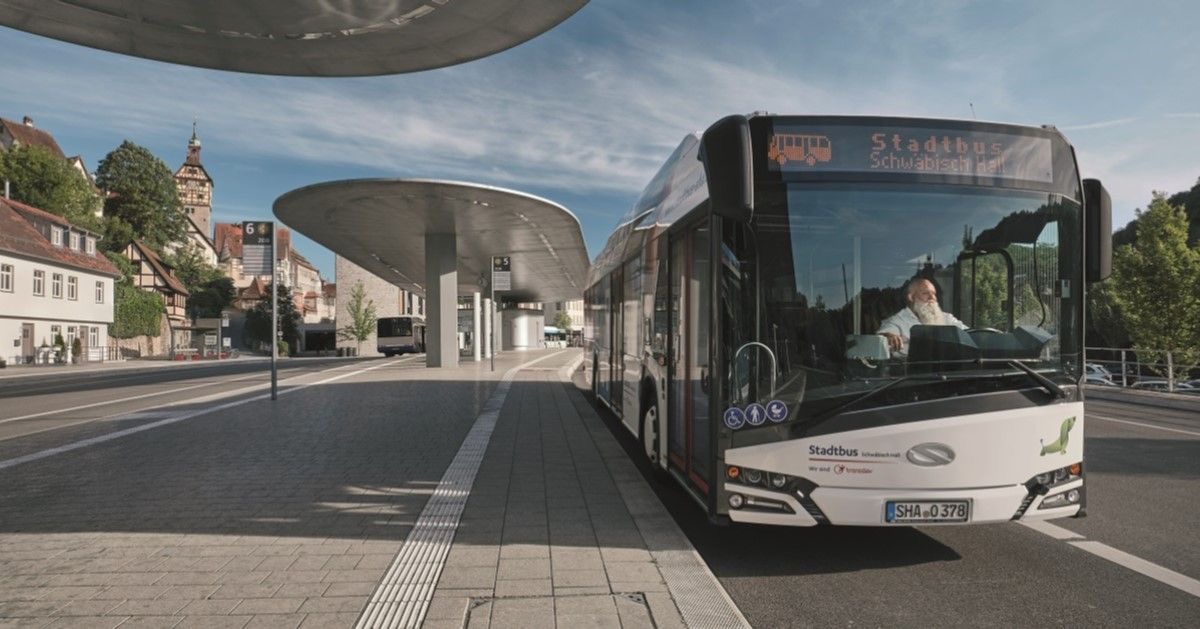 The electric buses from the Solaris Urbino 12 family are equipped with the Voith Electrical Drive System (VEDS), which combines a water-cooled, permanent-magnet motor with an efficient inverter. As a result, the VEDS achieves an output of up to 340 kW and a maximum torque of 3,100 Nm: enough to power even heavy articulated buses or double-decker buses effortlessly, Voith points out. VEDS doesn’t require a separate transmission, which saves weight, further increases its range.

In Schwäbisch Hall and Heidenheim, buses equipped with the Voith Electrical Drive System are expected to clock up some 320,000 km by the end of the year, Voith points out. Among the features of the Voith Electrical Drive System (VEDS), the supplier highlights that it can be integrated into low-floor buses with improved accessibility for passengers with disabilities. It can be mounted both in battery-electric and fuel cell bus concepts. 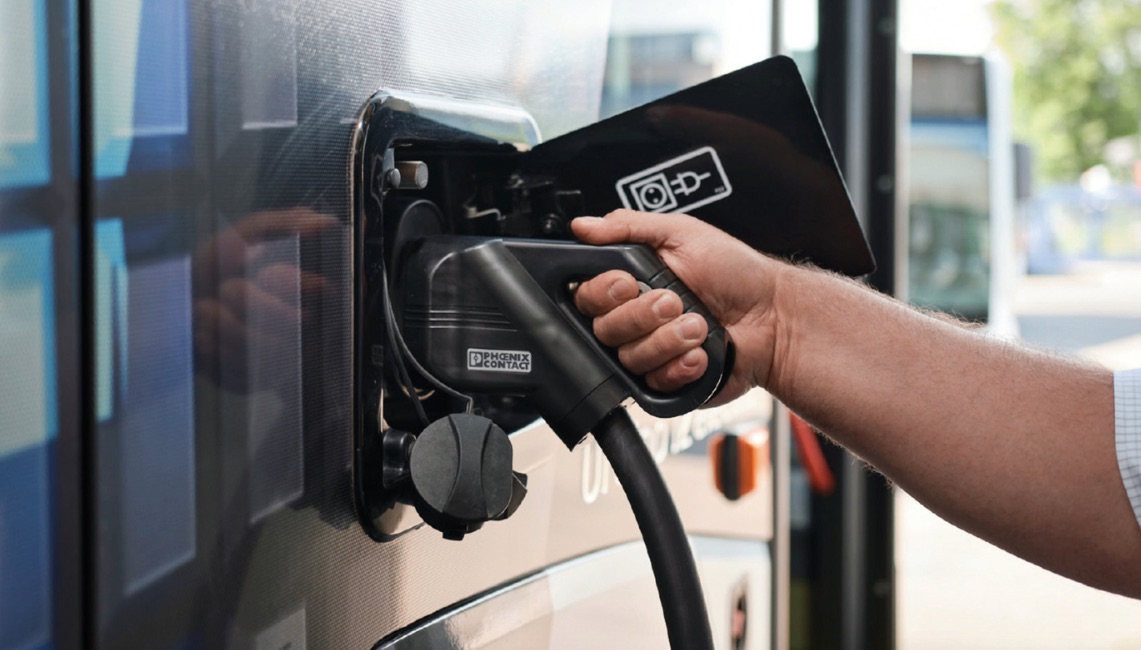 Alexander Denk, Vice President Product Management E-Mobility at Voith, underlines: “We can currently boast of having the most efficient system on the market today. We distribute recovered power efficiently and can split it effectively between the components, because the most sensible solution isn’t always to feed it back into the battery”.

“As an international mobility service provider, we also have a responsibility to combat climate change and ensure that the air in cities remains clean,” explains Stadtbus general manager Michael Dalhof. “And we want to fulfill this responsibility through Transdev GmbH’s first pilot project of this kind in rural areas.”