Île-de-France Mobilités chose Keolis for the launch and operation of Tram 9 between Paris and Orly. The contract also includes the Bord de l’Eau bus network in the Val-de-Marne department.

The public transport company, word leader in tram operations, has been awarded with a five-and-a-half-year public service delegation contract that will start in the next few weeks. Opening of the Tram 9 line is scheduled for late 2020. 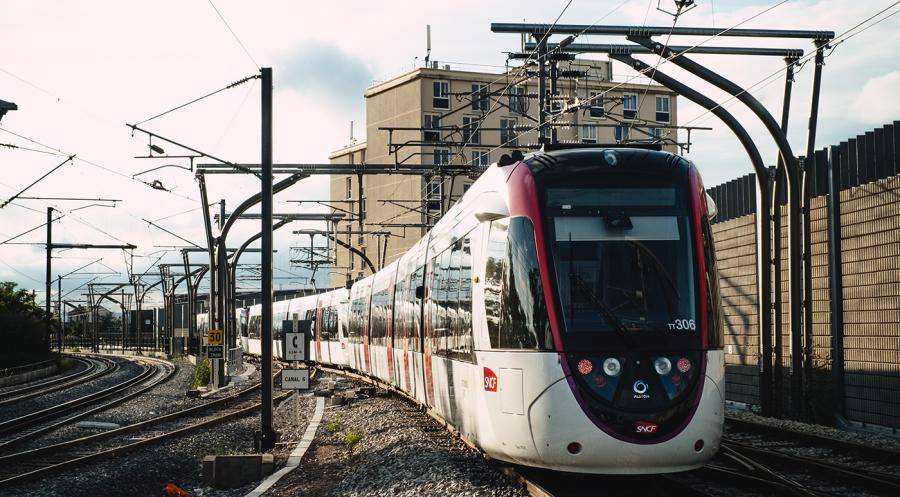 Keolis has won the first call for tender issued by Île-de-France Mobilités to operate a rail system, strengthening its aim of becoming a major mobility player in the Île-de-France region as it opens up to competition, Keolis says in a press release. In addition to the future Tram 9, Keolis operates or is preparing for the launch of 23 new tram networks covering nearly 1000 km throughout the world. 12 of them are in France, 9 out of France, two are under construction.

In the Île-de-France region, Keolis is already operating as many as 250 bus routes and one tram line, that will be joined by the new Tram 9 line. In the region, the operator is employing 4,000 peoples and deploying 1,900 vehicles.

A new tram line between Paris and Orly

Tram 9 line is being built right now Île-de-France Mobilités’ supervision. The new tram line will connect Paris- Porte de Choisy to Orly city centre via Ivry-sur-Seine, Vitry-sur-Seine, Choisy-le-Roi and Thiais. The tram line will be 10 km long and will have space for 19 stations.

The contract also involves managing a bus network made up of six routes currently operated by Keolis, serving Ablon, Athis-Mons, Choisy-le-Roi, Juvisy-sur-Orge, Orly, Thiais and Villeneuve-le-Roi. 37 buses will be operated.

The western part of the Val-de- Marne department, with 512,000 inhabitants that is set to increase by 10% between now and 2024, features several major hubs, such as Orly airport and the Rungis international market (the region’s biggest employers), together with the Belle Epine regional shopping centre and the Val-de- Marne contemporary art museum.

Frédéric Baverez, CEO of Keolis France said: “All Keolis teams will be working with Île-de-France Mobilités and the local authorities to ensure the successful launch and operation of Tram 9 and the new Bord de l’Eau bus network, thus improving everyday mobility in the Val-de-Marne department”.