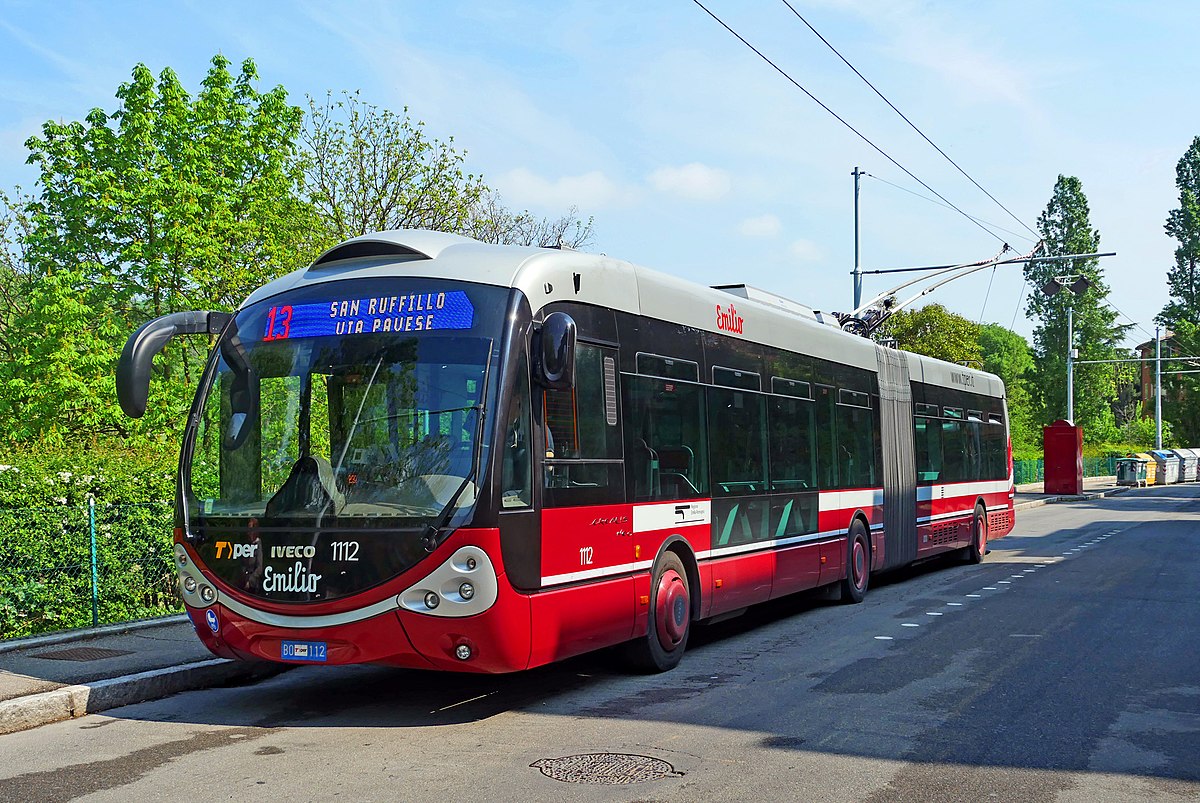 With such option, Saint-Etienne Métropole will showcase an alternative to the “conventional” battery buses. This resolution is the starting point for the tenders scheduled in 2019, for both the infrastructure (power stations, wires) and the vehicles. This decision is also seen as a way to promote a European alternative to the Chinese battery buses (HERE an insight on “will Chinese brands dominate commercial vehicle electrification?): Hess, Iveco Bus -with Skoda Electric-, Solaris Bus & Coach and Van Hool might be able to compete in such tender.