Solaris enters in the French trolleybus market. The Polish company won a tender for the supply of 22 trolleybuses 12 meter to Saint-Etienne in the years 2019-2022. The vehicles will be fitted with a Skoda drive system and 40 kWh battery. The value of the contract is over 17 million euros. 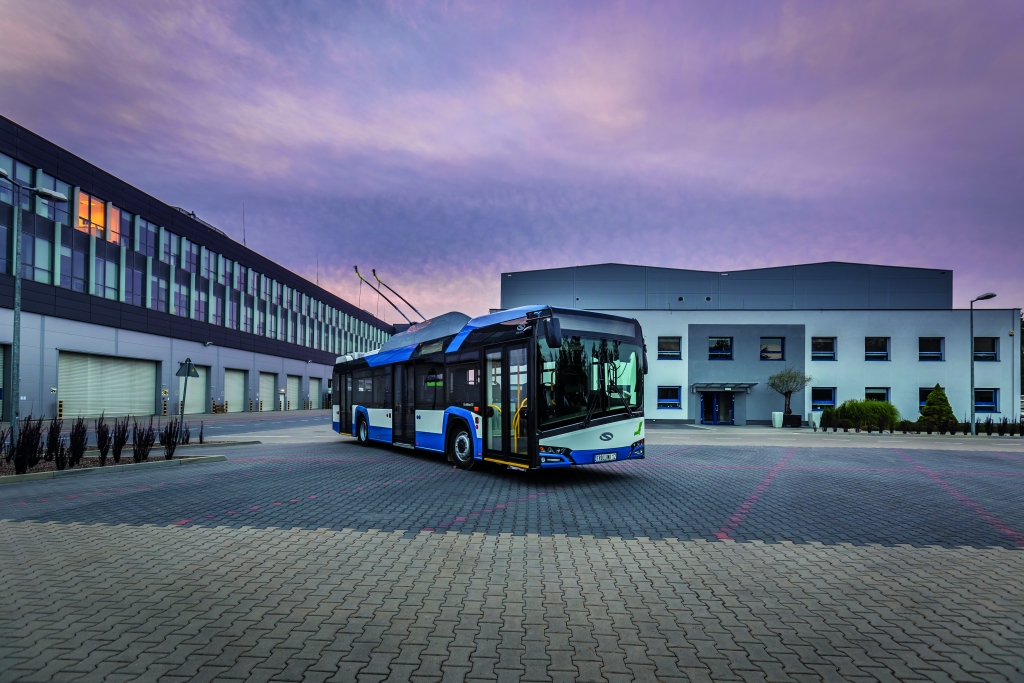 The vehicles will be equipped with a Skoda drive system. The Trollino for Saint-Etienne will also be fitted with batteries with a capacity of over 40 kWh, which will allow trolleybuses to drive outside the traction network. In addition, the vehicles will be equipped with air conditioning, monitoring, so-called. anti-aggressive cabin and an innovative interior lighting system that will be partially installed in the passenger handrails. Solaris Trollino 12 for Saint-Etienne will be made in the “facelift” version, which from January 2019 is a standard in Solaris vehicles. 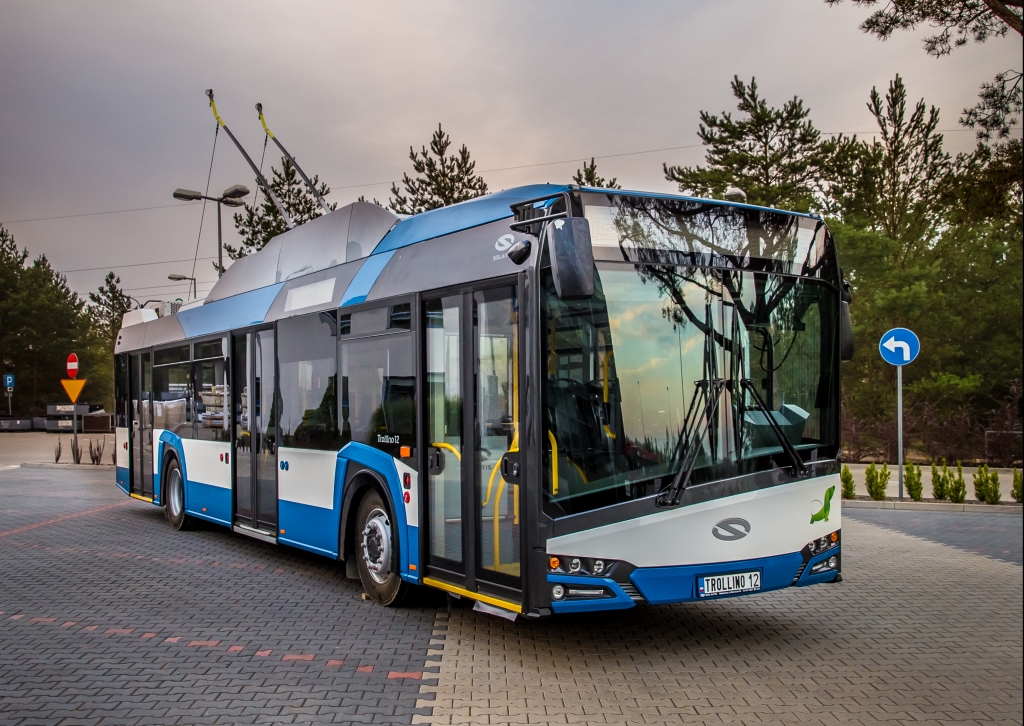 According to the agreement, Solaris points out in a press release, five vehicles will be delivered in 2019, the next five in 2020, and the remaining ones in 2021-2022. In addition, the contract provides for the option of increasing the order by two trolleybuses. Solaris made its debut on the French market in 2003. From that moment on, it has delivered more than five hundred buses (conventional vehicles as well as hybrid, electric and natural gas-powered buses). The Saint-Etienne contract will inaugurate the presence of Trollino range on the French market. 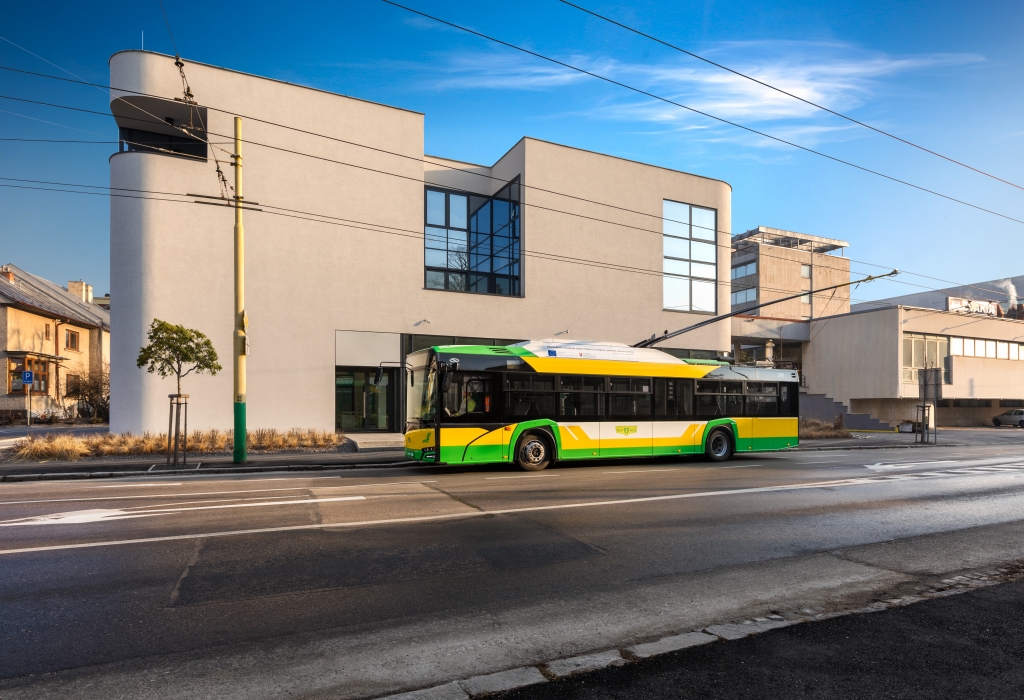 Geneva has chosen Stadler Tramlink. 160 years after the first tram line was put into service, TPG (Transport Publics Genevois), operator of the Swiss city’s transport network, is vigorously pursuing its policy of expanding electric mobility. 38 units have been ordered from Stadler, winner of t...
In 2025 Barcelona will have an integrated tram network and no longer two separate networks. The beautiful Spanish city, 1,636.000 inhabitants, capital of Catalonia, in the early 2000s chose the streetcar as a new mode of transport for high-traffic surface routes, and from 2004 to 2008 put into servi...
Stadler’s new TINA trams are also coming to Rostock (Germany). On 24 June 2022, RSAG, the public transport operator in Rostock, placed an order with Stadler for 28 new trams, model TINA (German acronym for Vehicle with a Completely Lowered Floor), with an option for a further 13 units; the new...
Since a few days, rail transport in Paris is even more complete. On 6th July, the new 18.8 km long T13 Express line, operated by RATP – Ile de France Mobilites, was opened, connecting Saint Germain en Laye to Saint Cyr l’Ecole in the Versailles area. The route runs west of the city of Pa...