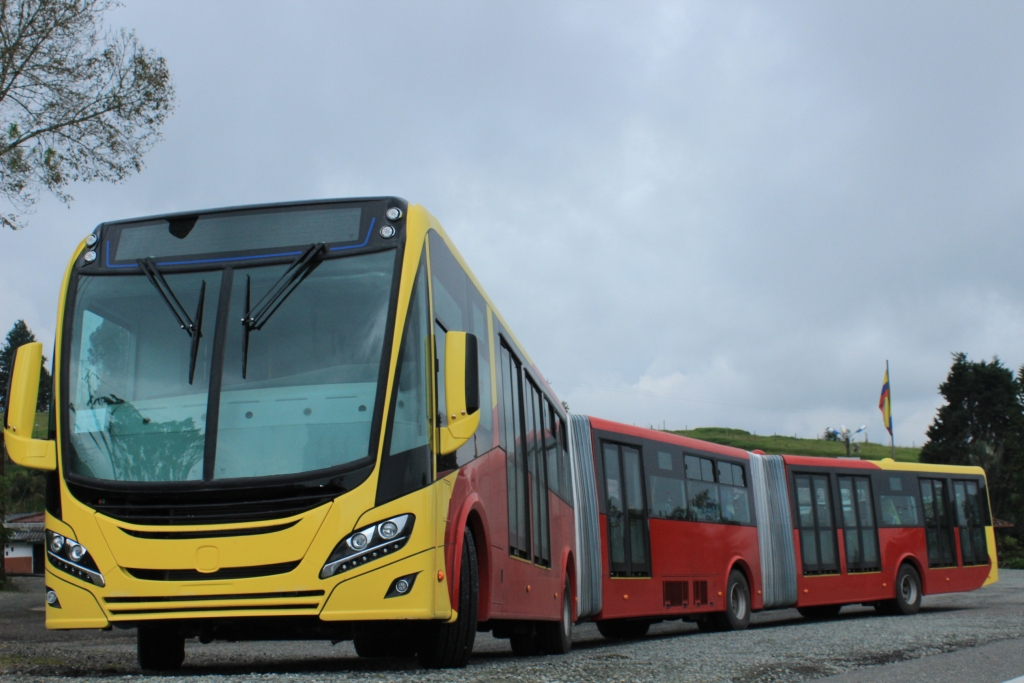 Bogotà is replacing its earlier Euro II and Euro III buses with the latest in low-emission technology. Compared to Euro V, in operations with the new Scania gas buses, carbon emissions will be up to 20 percent lower while emissions of particulate matter will be two to three times lower. Emissions of nitrogen oxide are four to five times lower than Euro V, Scania points out. The bus network Transmilenio, originally established in the early 1990s, encompasses 12 lines totalling 112 kilometres, with 1.7 million passenger journeys every day. 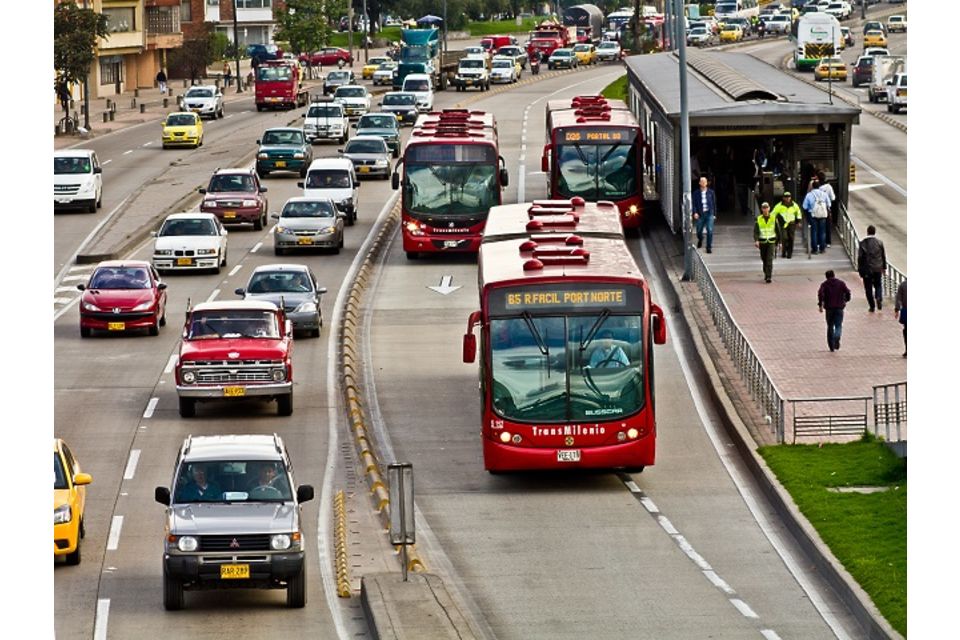 The public tender for the renewal programme has focused on six of the 12 lines and following the tendering process, the operator SI18 will now provide services for the three lines Suba, Calle 80 and Norte with 481 Scania buses. They will go into operation during the first half of 2019. The 179 articulated Scania K320 IA 6x/2, (320 hp engines), buses have a capacity for 160 passengers and the 302 bi-articulated Scania F340 HA 8×2 (340 hp engines) have a capacity for 250 passengers. All buses will be bodybuilt by Busscar.

The Scania F340 HA 8×2 is the last product launched by Scania for the Latin american BRT market. It is the first Euro VI bi-articulated chassis realized by the Swedish manufacturer. The model boasts 26 meters long and up to 250 passengers capacity: it can replace 125 cars with two passengers each. What’s more, the F340 HA 8×2 is gas-powered, thus allowing a further reduction of urban pollution. The vehicle was developed by Scania in collaboration with the Colombian body builder Busscar.

“We are very pleased with the outcome because this translates into significantly less pollution in Bogotá,” says Juan Carlos Ocampo, Scania Colombia’s Managing Director. “The reduced emissions of particulate matter, nitrogen oxide and noise will contribute to a higher quality of life for Bogotá’s residents.” Along with the renewal of the fleet in terms of emission standards, the Colombian capital city is also expanding the capacity of its BRT system by about 30% through the introduction of more bi-articulated buses. The fleet includes almost 360 Volvo hybrid buses making this the largest fleet of electromobility buses in South America.