Ostrava in Czech Republic bets again on the Solaris Urbino 18 CNG. The Polish manufacturer, owned by the Spanish group CAF, has secured a new order for environmentally friendly buses. Pursuant to the contract signed between the manufacturer and public transport operator Dopravní podnik Ostrava, the Czech city of Ostrava will receive 37 Solaris Urbino 18 CNG buses (the same model delivered in Paris in several units).

Once this latest order is completed, the Czech city will have nearly 400 Urbino buses in operation. A large majority of them is made up by ecological buses running on compressed natural gas (CNG) and zero-emission trolleybuses. Notably, it was in the same city that Solaris completed its biggest contract to-date for CNG-fuelled vehicles, by supplying 90 12-meter and 15 articulated buses to Ostrava in 2015. 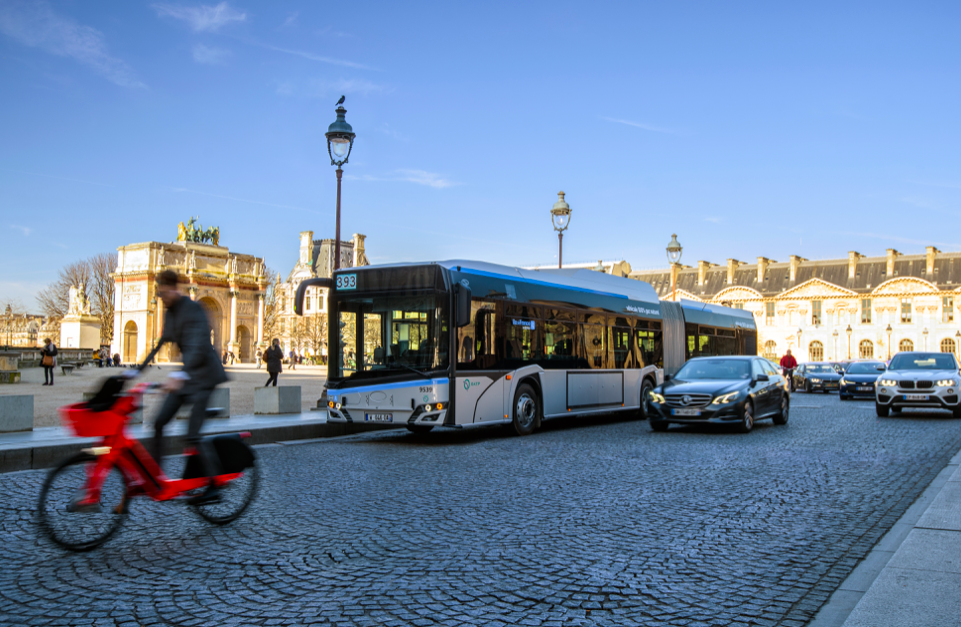 In line with the terms of the contract signed at the beginning of January, the 37 Solaris Urbino 18 CNG buses shall be supplied within 12 months. The total value of the contract, covering also a five-year warranty period for the commissioned vehicles, settled at 13 million euro, Solaris highlights.

The heart of the new vehicles will be a 239 kW engine able of using compressed natural gas (CNG) as fuel. The engine will support the feature of cold start, meaning it facilitates ignition at very low external temperatures. The driveline will be supplemented by an automatic transmission. 5 tanks containing the compressed natural gas (CNG) used for propulsion will be placed on the vehicle roof. Their total capacity will amount to 1,875 litres. 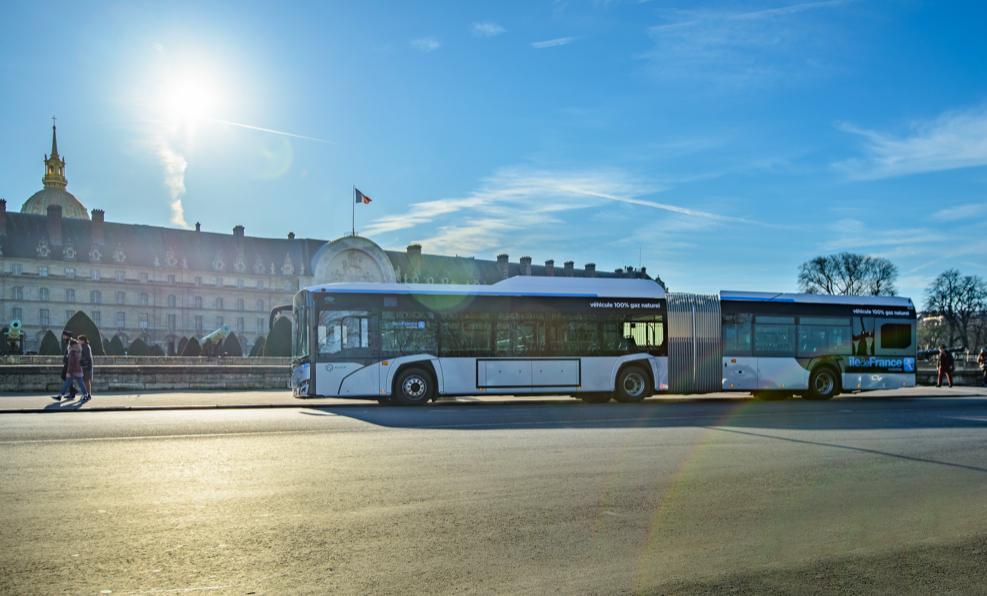 The modern buses commissioned by the Czech carrier will be able to carry 110 passengers at a time at the least. In spite of designating two spaces for wheelchairs and prams or pushchairs, the Polish manufacturer has also managed to provide 42 seats, of which 17 are accessible from the low floor, in the supplied vehicles.

For an efficient exchange of passengers at bus stops, it was decided that a door layout consisting of four double-leaf doors (2+2+2+2) would be applied. The buses from Bolechowo will also feature a high equipment standard. The comfort of passengers will be ensured among others by a full-vehicle air conditioning system, dual USB ports installed in the passenger compartment thanks to which the passengers will be able to recharge their mobile devices, and a Wi-Fi Internet. The vehicles will also receive a comprehensive passenger information system with bus stop voice announcement, which allows travelers to identify the correct stop.

The buses will also feature a fire detection and extinguishing system installed in the engine compartment, a closed-type driver cabin and a video surveillance system with cameras monitoring the door areas, six cameras turned towards the passenger compartment, as well as front and rear-view cameras. A huge facilitation in the daily operation of the articulated Solaris Urbino 18 CNG buses will be also the possibility of remotely opening the first doors by using a remote control. 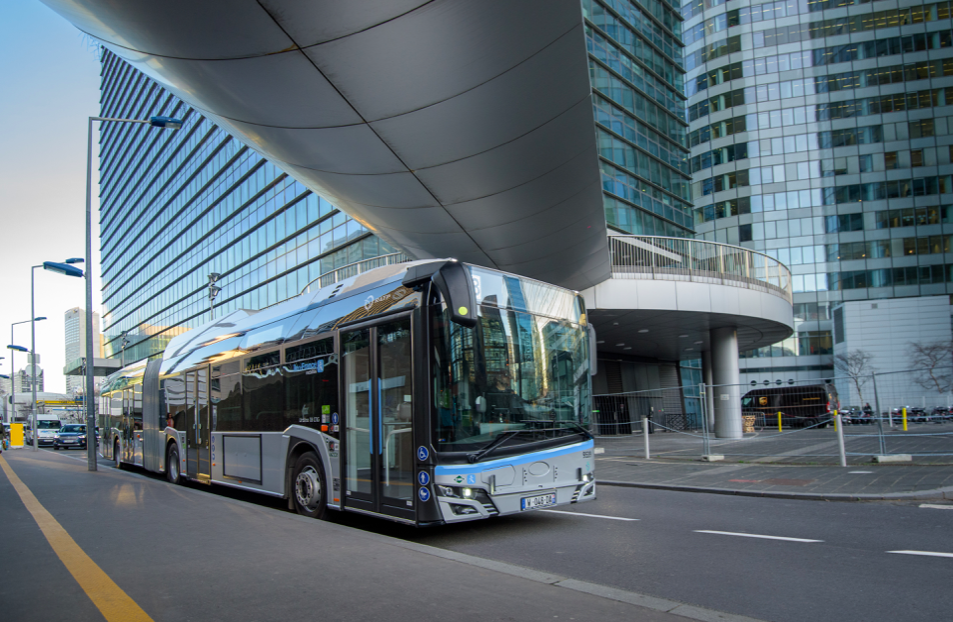