Akasol adjusts the revenue forecast for 2019, due to the fact that «serial customer of battery systems for electric buses postpones orders to 2020», and another customer in the ebus field has registered figures lower than originally planned, says the company. Name of the manufacturers are not specified.

Although the estimate has been lowered (between 43 and 46 million euros instead of the 60), the revenues are expected to double compared to 2018. The main customer of Akasol electric bus batteries are Volvo and Mercedes.

Recently, the AKASystem AKM CYC high energy battery by Akasol gained the Innovation Award 2019 at the 25th Busworld exhibition in Brussels. Serial production for the first customers will begin as early as 2021. 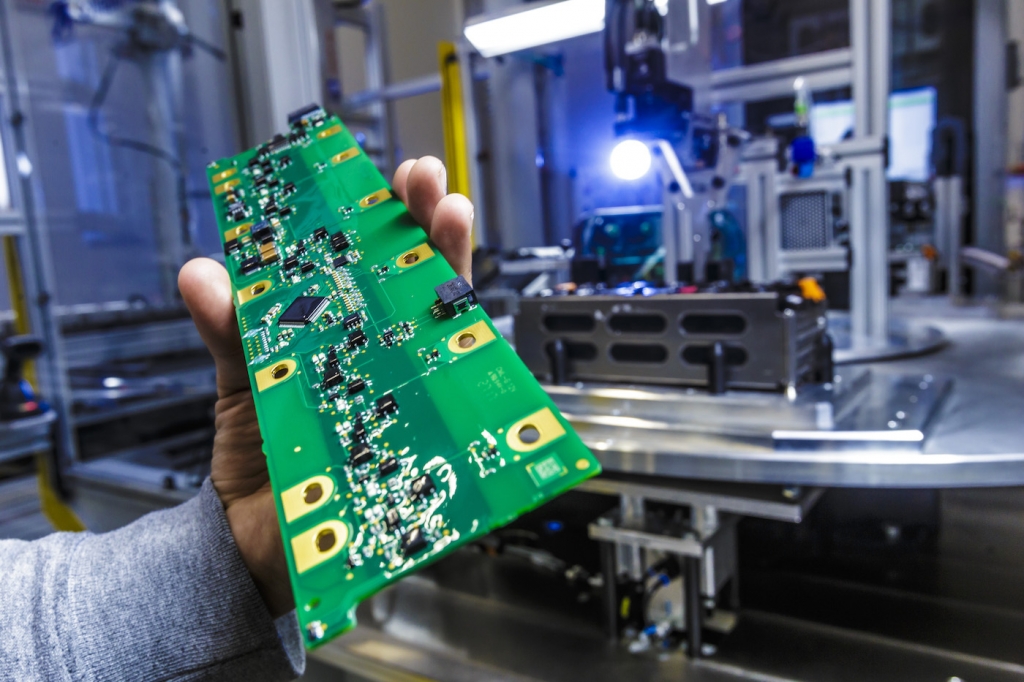 Based on the customer forecasts for 2019, the Management Board originally assumed revenues of at least EUR 60 million and a positive EBIT margin of at least 7%. As a result of the lower revenue volume, a negative EBIT in the low single-digit million euro range is expected for the current Financial Year from today’s perspective, Akasol highlights.

The reason for adjusting the forecast is, on the one hand, the postponement of a serial customer’s orders for battery systems for electric buses from 2019 to 2020. On the other hand, the vehicle sales figures of another major customer are lower than initially expected for 2019, so that the volume of battery systems to be supplied by Akasol is also reduced accordingly.

Anyway, Akasol’s order backlog at the beginning of the fourth quarter of 2019 remains unchanged at around EUR 2 billion, the supplier specifies. In order to improve the earnings situation, the company has also developed and implemented short-term measures to optimize costs and increase efficiency within the corporate organization.

Sven Schulz, CEO of Akasol: “Akasol has successfully created all the prerequisites to successfully master the two serial ramp-ups this year in order to achieve the original revenue forecast for 2019. We would have liked to have delivered the quantities predicted by our customers until the end of the year. Nevertheless, we expect to double revenue in the current Financial Year compared with 2018 and to continue our dynamic growth in the coming years.”

Carsten Bovenschen, the CFO of Akasol: “In the long term, we continue to see high demand for Akasol battery systems, which underlines our order backlog of around EUR 2 billion by 2027. We can react flexibly to the short-term postponement of production volumes from 2019, as we also work together with personnel service providers in the production department. We will remain in two-shift operation through the end of 2019. The resources necessary for the three-shift operation, originally planned for the current year, will be brought on later. Nevertheless, we are structurally preparing for a further doubling of revenue in 2020, which is already reflected in the amount of our operating expenses in 2019.”