Following the world premiere of Mercedes eCitaro, when Daimler management announced the roadmap of expected batteries’ development claiming that in 2020 Akasol Nmc batteries will be able to carry 35 per cent more energy in the same space/weight, now Akasol takes the floor, with a press release explaining the steps for achieving the goal of second generation lithium-ion battery system. 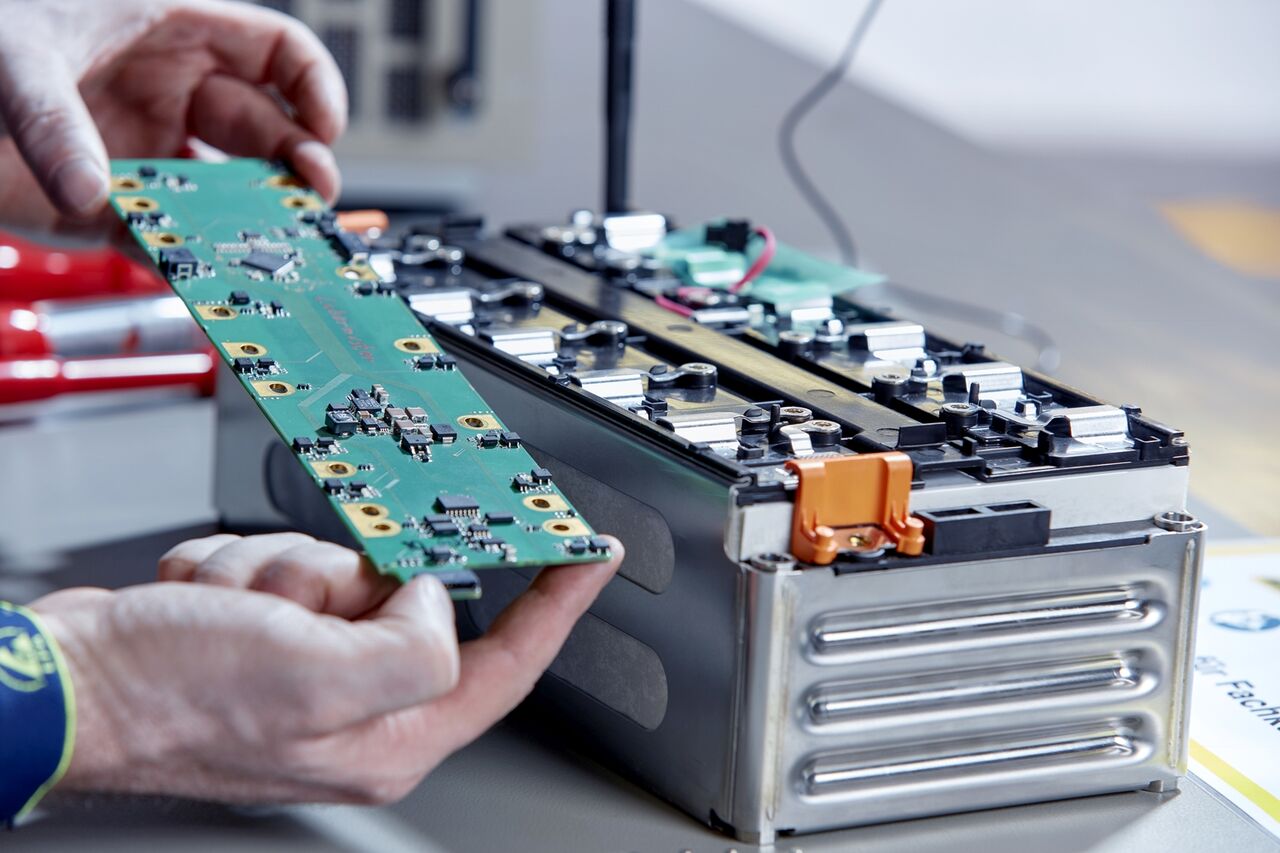 In 2020 the range will be improved

The serial production of first generation battery system, the one that will be used in the first eCitaro that will come out the production line by the end of the year, will begin in autumn in Langen (Hesse, Germany). Cells are by Samsung. Meanwhile, Akasol (whose current clients include Daimler EvoBus, VDL Bus & Coach, Alexander Dennis, Alstom, Bombardier and Bucher Municipal) is starting to develop second-generation lithium-ion battery systems in close cooperation with Daimler Buses. Being upwards compatible, these will offer about 35 percent more energy and contribute to an improved range in 2020. In the same year 2020 Daimler will introduce also the option of the so called solid-state batteries, characterized by a particularly long service life as well as high energy density. With a rated battery capacity of about 400 kWh in the solo bus and even more in the articulated bus, the eCitaro electric bus will then meet about 70 percent of all requirements without opportunity charging.

Instead of currently 25 kilowatt hours storage capacity per battery pack, the second generation will be able to store 33 kilowatt hours per battery pack. This means an increase of 35 percent from 243 to 330 kilowatt hours per vehicle while maintaining the same constructed space, weight and upwards compatibility. According to Daimler Buses this technology leap, in conjunction with other factors, contributes to an increase of the vehicle’s range to approximately 200 kilometres (SORT2 cycles, medium traffic) and up to 250 kilometres when operating under ideal circumstances. 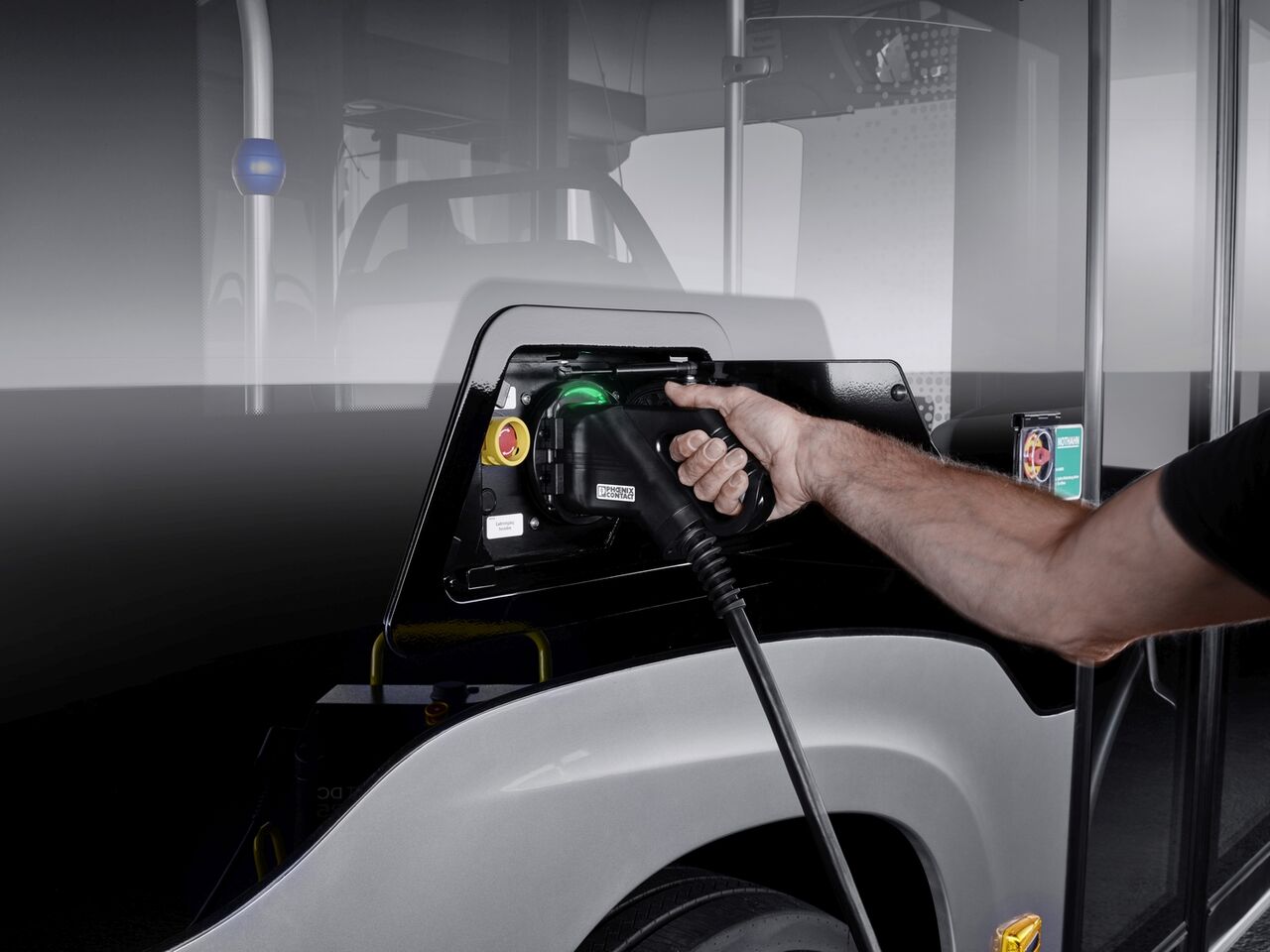 The lithium-ion battery systems of both generations are able to charge rapidly (at up to 300 kilowatt) and supply energy to additional units such as air conditioning and electrical systems. The key factor for providing robustness and durability is Akasol’s efficient water-cooling which guarantees stable tempering at 25 degrees Celsius and allows battery-run buses to operate in all climates. The high-performance battery systems are partly mounted on the roof, partly in the rear.

“In addition to improved battery cells many other small optimisations, for instance in the battery management system and the mechanical architecture, contribute to the improvements of the second-generation systems”, explains Akasol’s CEO Sven Schulz. “Since the beginning of our partnership in 2015 we have developed great mutual trust, which we see as a wonderful acknowledgement of our products and company. Having been tasked with the second generation even before starting serial production on the first type, is a good sign.”

The CO2 heating technology is an innovative system, which allows the reduction of emissions (alternatively the classic heating systems have an auxiliary heater that burns diesel fuel to heat the bus), and is mounted for example on electric buses Mercedes eCitaro. Konvekta is committed to this, savin...
TWAICE and ViriCiti have just published a white paper on the benefits their predictive maintenance program provides in terms of vehicle battery life and significant reduction in operating costs for e-bus fleets.  The result of the collaboration between the two companies is a Battery Health Package t...
Akasol will supply Gillig with the third generation of its battery systems, the AKASystem 9 AKM 150 CYC. The framework agreement has a total order value in the low triple-digit-million-euro range. Gillig offers up to 686 kWh of available energy in its transit bus – the largest capacity in a North Am...
ZF announced the successful start of its new “Commercial Vehicle Solutions” (CVS) division with effect from January 1, 2022. The new division «combines ZF’s expertise in the commercial vehicle industry and will significantly advance solutions for safe, sustainable and digitized transport», the compa...