Solaris, the electric bus is heated with Lpg. It’s one of the recent achievements of Solaris Bus & Coach Research and Development Department, which currently employs nearly 150 engineers. One of the areas that Solaris engineers have recently worked on were air conditioning and heating as well as an electric power steering system. Indeed, under development there is also a heating and air-conditioning system where the refrigerant will be CO2 recuperated from the waste energy of the cooling system of the hydrogen drivetrain, of course to be used on future fuel cell Urbino. 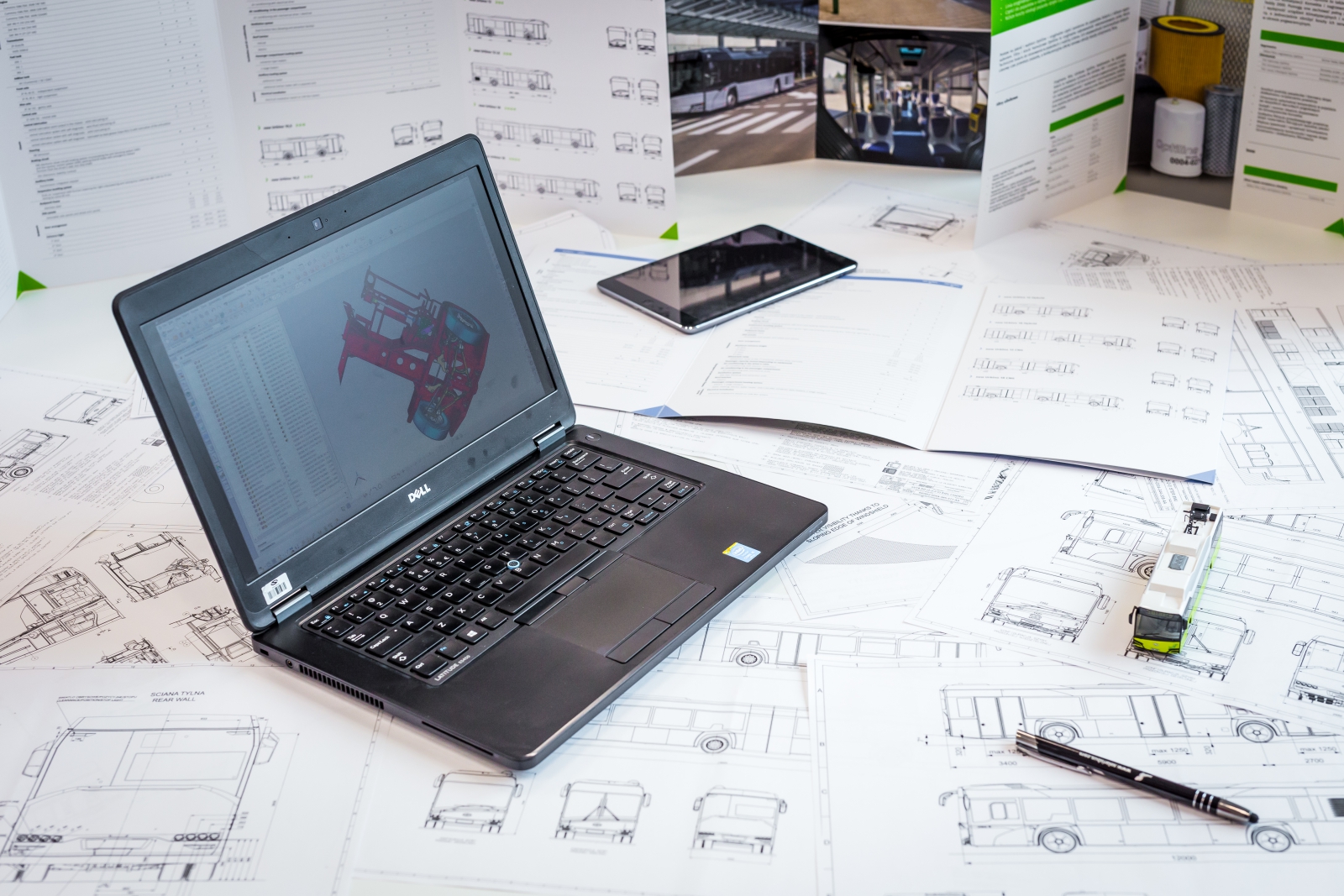 As widely known, most of the effort devoted to the development of a heating system in electric buses is related to the limitation of energy use and thus they allow for an extension of the driving range of the vehicle. For this purpose producers often go for a diesel-fuel-powered heater rather than other solutions; this one, though effective when temperatures are very low, is far from emission-free. Solaris has proposed an innovative compromise solution in its Urbino 8.9 LE electric model, devised for RCKiK Katowice – an Lpg-fuelled heating system. This solution, underlines Solaris Bus & Coach in a press release, guarantees low emission and is much cheaper than a standard heater. What is more, Lpg tanks are smaller than those for the previously applied Cng, which means their installation is less complicated. 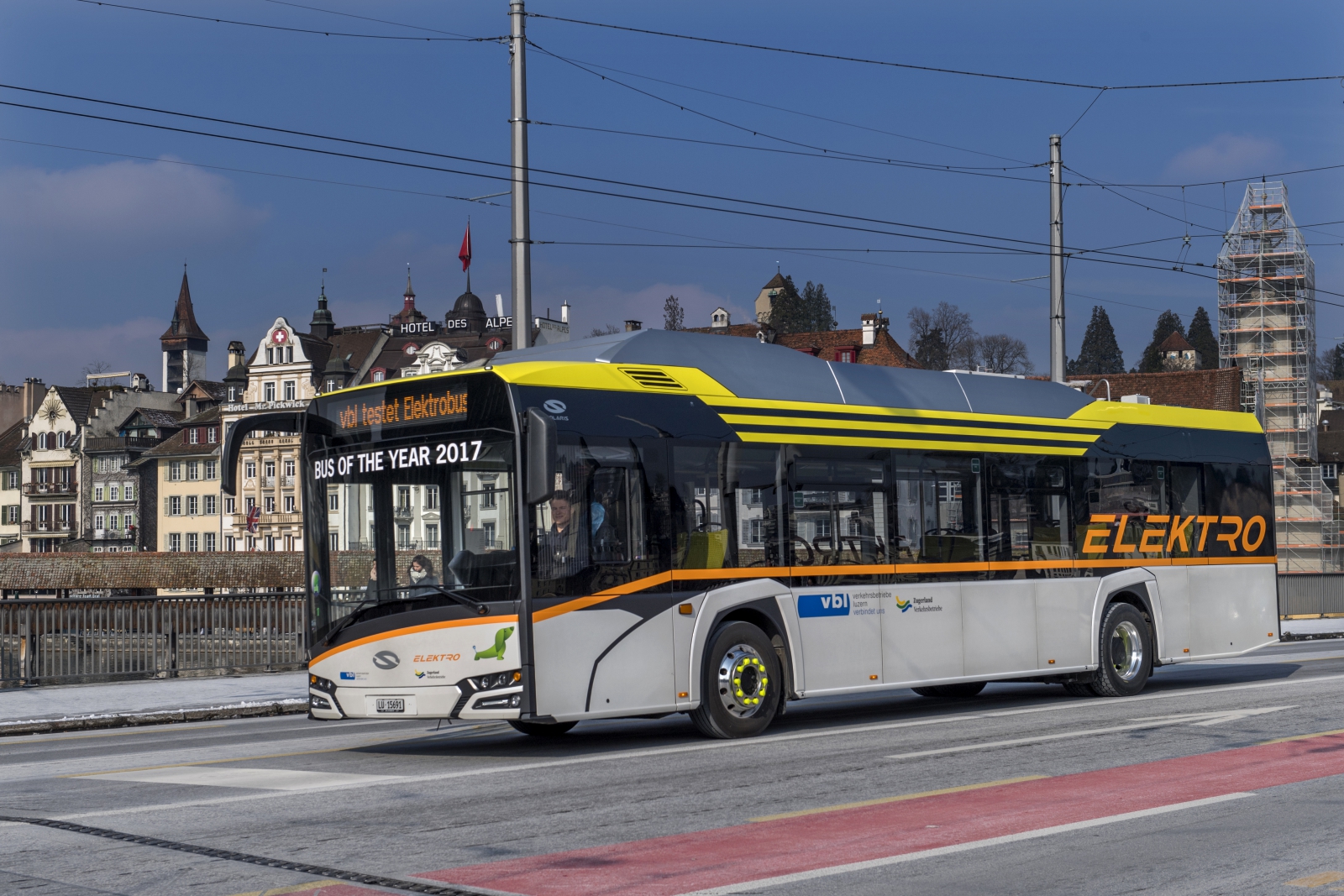 The hydrogen vehicle currently under construction in the Bolechowo-based factory (Sustainable Bus discussed it with Solaris director e-mobility development Mateusz Figaszewski) will feature a heating and air-conditioning system where the refrigerant will be CO2 recuperated from the waste energy of the cooling system of the hydrogen drivetrain. The use of the electric heat pump enables a considerable reduction of the battery energy use and an extension of the maximum range of the vehicle, but it also guarantees more efficient work in low temperatures, all in an emission-free drive mode. Another change the engineers of Solaris are already bracing for is the gradual limitation of the use of refrigerant R134a used in current air-conditioning systems. Pursuant to EU decisions, by 2030 this substance is to be completely replaced by the much more environment-friendly R513a.

Changes have also been applied to the power steering system, continues the press document released by Solaris Bus & Coach. For quite some time, this novel solution has been a staple in all electric and hybrid buses rolling out from the Bolechowo factory. It can also be a viable option for trolleybuses. The subject matter is the electric power steering pump, powered with standard 24V batteries. This solution results in the reduction of energy use – the pump does not burden the main engine and, hence, it also increases the vehicle range. Another argument in favour of this design is the variable pump speed thanks to which the force of the power steering is greater for lower speed levels and falls with the rising speed. First and foremost, however, this solution entails a significant improvement of security, since the electric power steering pump is not dependent on other devices the malfunctioning of which could lead to loss of control over the vehicle in extreme cases.