Alstom sends the zero emission bus Aptis in Spain. It won’t be a vacation, though. The bus will experience a six-week roadshow. Aptis will be tested together with local transport companies in Barcelona, Madrid and Vigo. The first operational test starts on January in Barcelona Metropolitan Area, before going to Madrid on the 4th of February. The roadshow will then continue in Vigo from 14 to 22 February. Serial production of the electric bus is expected to begin this summer. 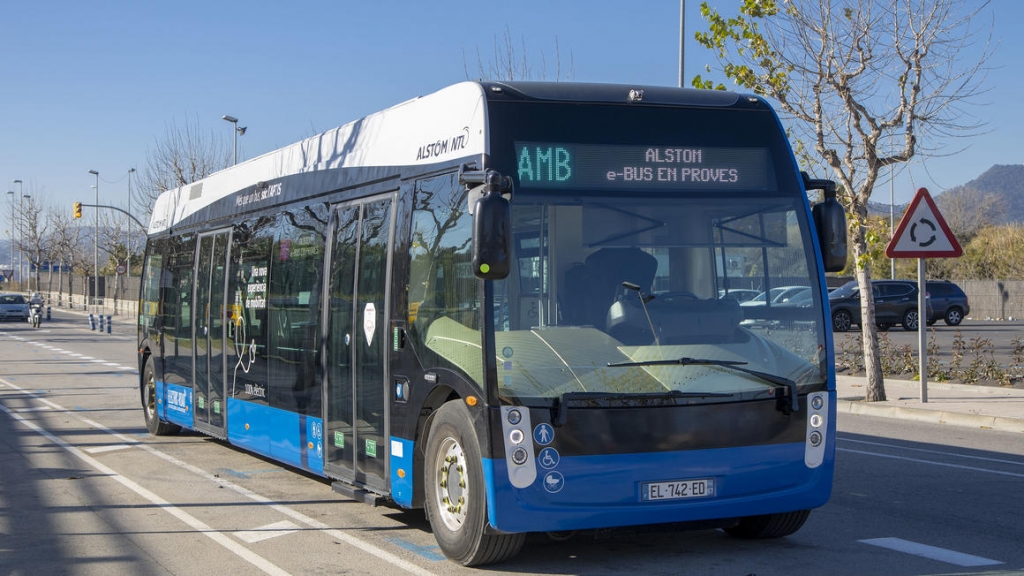 Alstom Aptis in Spain, the ZE bus inspired by… a tram

Now in Spain, the zero emission bus Alstom Aptis, the first bus ever developed by Alstom, mostly known for trains and tramways, prides itself to be one of the few electric buses not derived from diesel models. The vehicle, which has been co-developed by Alstom and NTL, won the Innovation Prize at Busworld 2017 in Kortrijk. Aptis, this is Alstom goal, wants to provide a premium passenger experience, as proved by low floors throughout the vehicle and wide double doors. The zero emission bus is easily accessible for wheelchairs and it features a 20 percent more window surfaces than a conventional bus. The interiors ends, at rear, with a lounge area. The two steerable axles make turning radius and the footprint on the road up to -25% compared to a conventional bus, according to Alstom.

The tests conducted in the customer depots in Spain as well as under real operating conditions, Alstom points out in a press release, are designed to evaluate the specific characteristics of the electric bus in a new urban setting, its charging system, its autonomy, and its insertion performance in traffic following the first tests in France, Belgium, the Netherlands and  Germany.
At night, the zero emission bus can be recharged inside the depot. Alstom also provides a daytime charging solution at the end of each line. Rapid charging is carried out either via an inverted pantograph or via SRS, Alstom’s innovative ground-based static charging system.
The zero emission bus by Alstom will be delivered from July 2019, with the new design presented at Transport Publics last year in Paris.

“We are pleased that Aptis is raising interest among Spanish cities with its ground-breaking features. This Spanish roadshow is a great opportunity to once again demonstrate Aptis unique insertion capacities within new urban environments. It wouldn’t have been possible without a real interest from the Spanish urban authorities for modern solutions serving tomorrow’s mobility ”, said Antonio Moreno, President of Alstom in Spain. 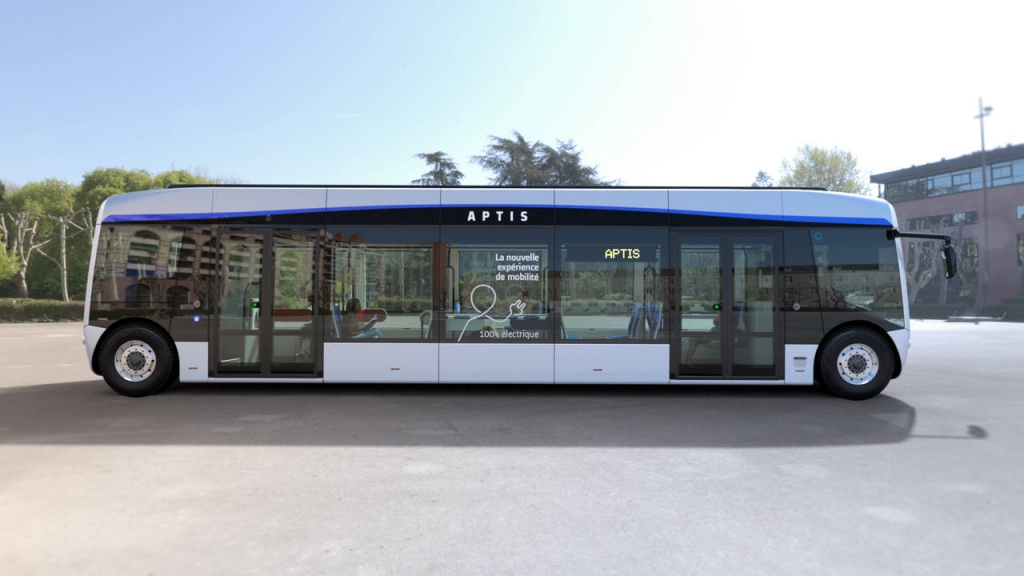