The first fast charging stations have been installed in Milan. They’ll power ATM electric bus fleet, which is set to reach the number of 170 e-buses deployed by the end of the year (now there are 85 e-buses in operation, and Solaris is continuing the deliveries). The chargers have an instantaneous power of 200 kW.

The chargers have been installed in viale Zara. Also, a second depot (Sarca) has been converted with 75 new plug-in recharging facilities, following the 67 at San Donato. The supplier of the infrastructures is not mentioned. ATM Milano has the target of having 1,200 e-buses in operation by 2030.

The new hi-tech chargers, ATM announces, are activated by means of a wi-fi command. The first e-buses to test this new technology will be in operation in the coming weeks on lines 51, 60 and 82. By end of 2021, ATM says, there will be as many as 14 fast charging stations in the city: six in Viale Zara, four in Piazza IV Novembre and four in Piazza Bottini in Lambrate. The charging procedure takes 5-8 minutes.

According to ATM, the introduction of these fast charging stations, together with the possibility of fully charging the vehicles at night in depots, allow the buses to reach a mileage of 200 km, which is the average distance travelled per day of public transport buses in Milan. 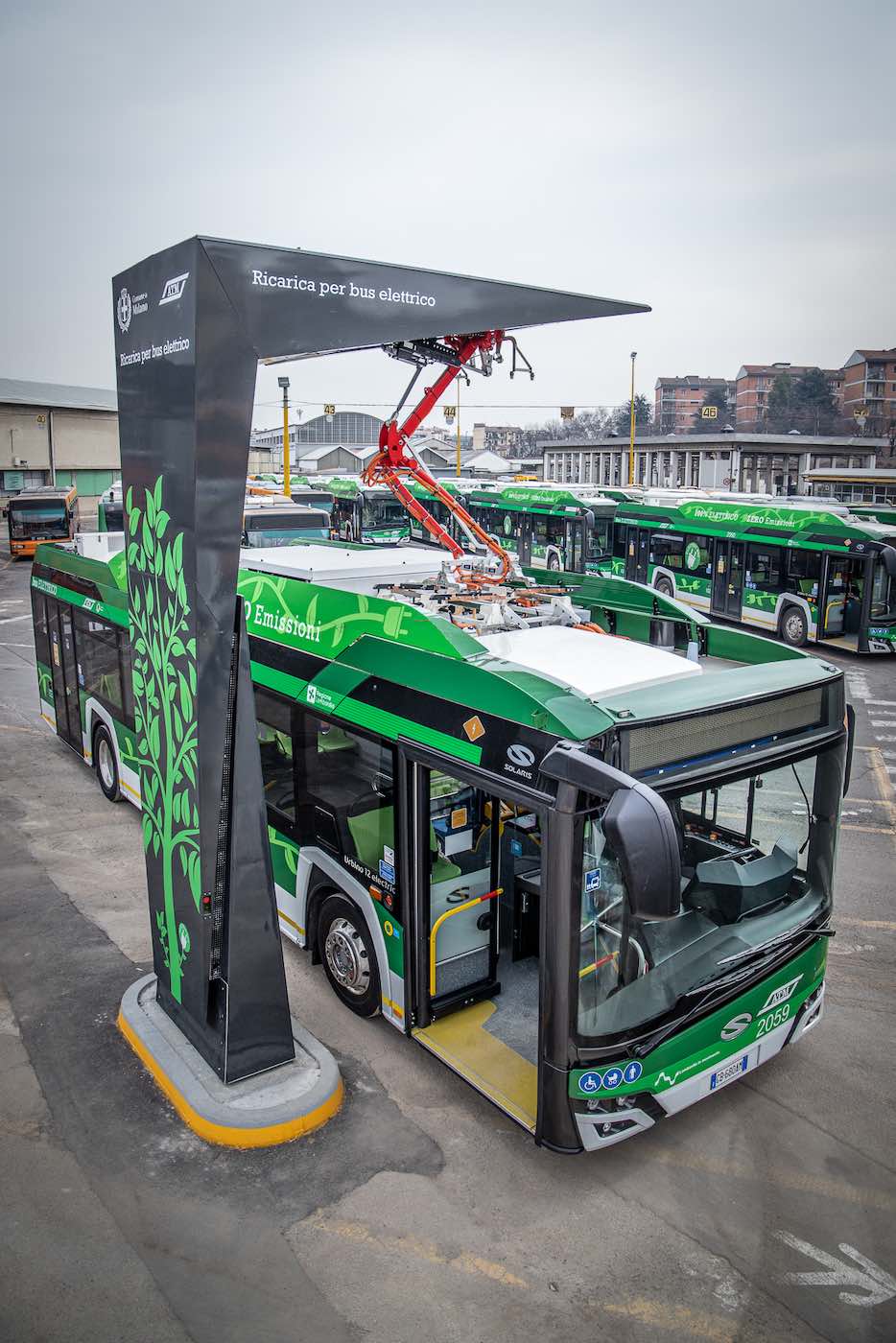 Another electric bus depot in preparation

In the meanwhile, ATM is adapting Sarca depot to battery-electric bus operations. 50 plug-in stations have already been installed, other 25 will be operational by summer 2021, the public transport company made public. These new stations are equipped with a dedicated smart charging system which makes it possible to adjust the power according to the time available for recharging, the number of buses and the state of charge of the vehicles. Adding up to the 67 charging stations already installed in San Donato depot, the city will have a total of 142 plug-in chargers by the end of 2021.

Already today, 70% of the overall service on the ATM transport network is carried out using electrically-powered vehicles. According to plans, by 2030 the fleet will be completely renewed with 1,200 electric buses. This will lead to a reduction in diesel consumption of 30 million litres and CO2 emissions of 75,000 tonnes per year, according to ATM’s calculations. The plan includes an investment of €1.5 billion for vehicles and infrastructures. Four depots are to be converted, and three new depots will be built for the battery-electric bus fleet. 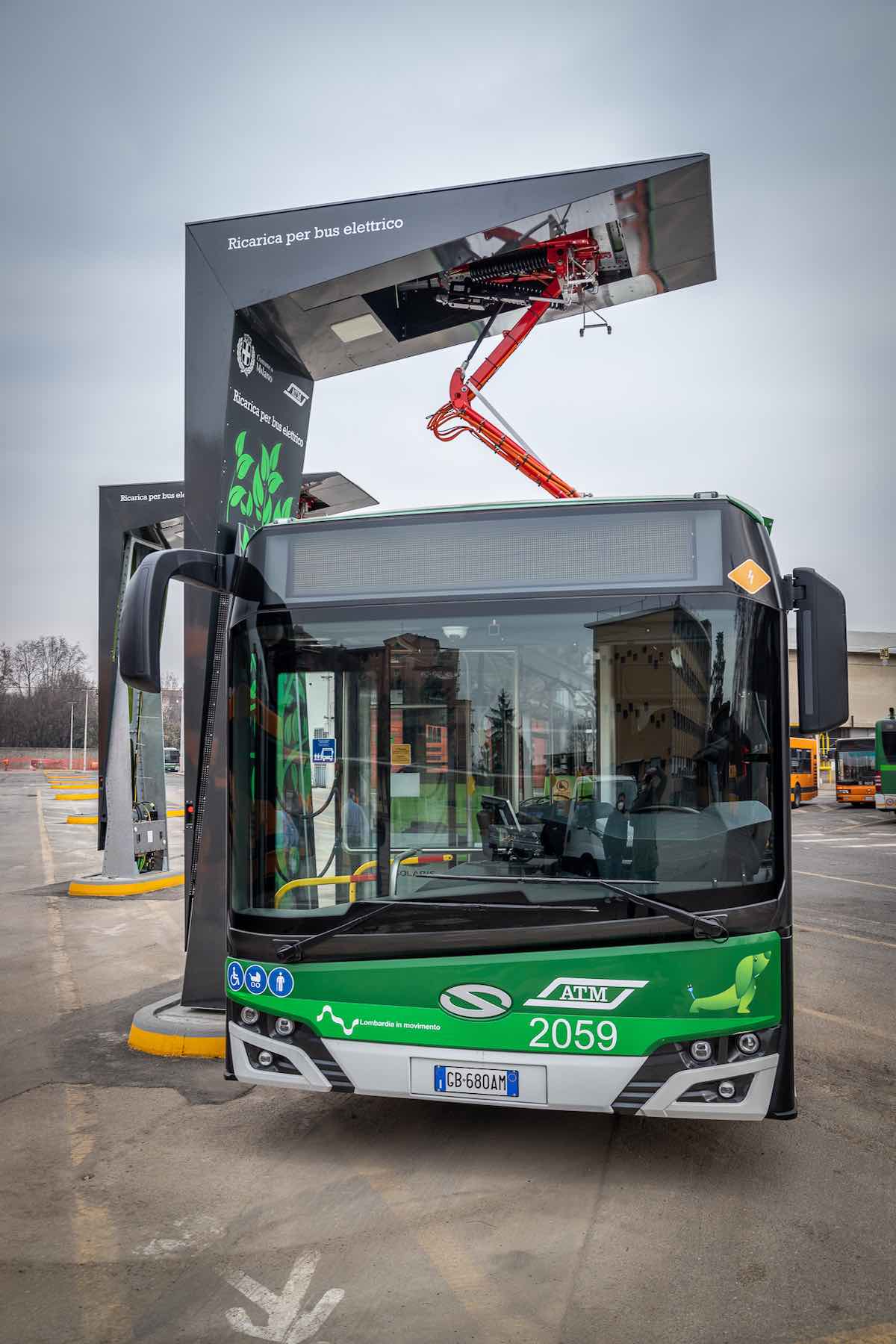