Four Alstom Aptis will be in operation in La Rochelle from the beginning of 2020. Serial production of the ebus, actually the first bus ever developed by Alstom, is expected to start in the third quarter of 2019. 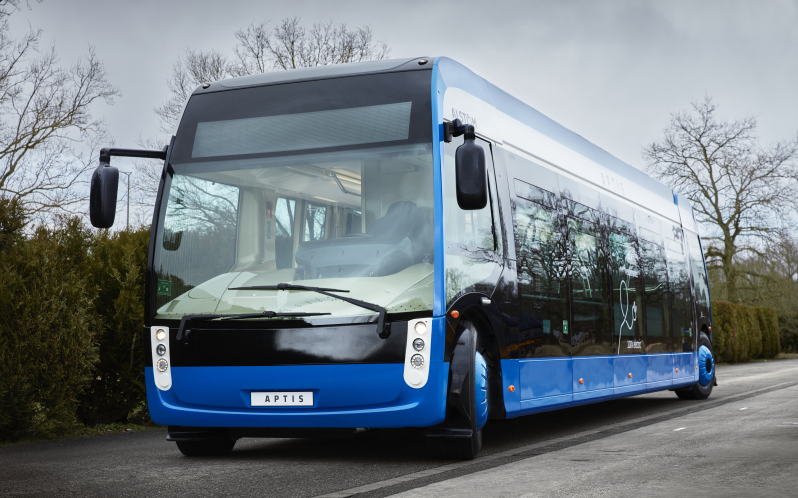 The Greater La Rochelle area has just ordered four electric Aptis buses from Alstom via the CATP, the French central procurement office for public transport, for its Yélo urban transport network. They will be in circulation on the Illico 4 BRT (Bus Rapid Transit) line from the beginning of 2020, the company says in a press release. 12 metres long and equipped with three doors, the Aptis buses will reinforce the fleet of vehicles available to the La Rochelle transport operator RTCR. 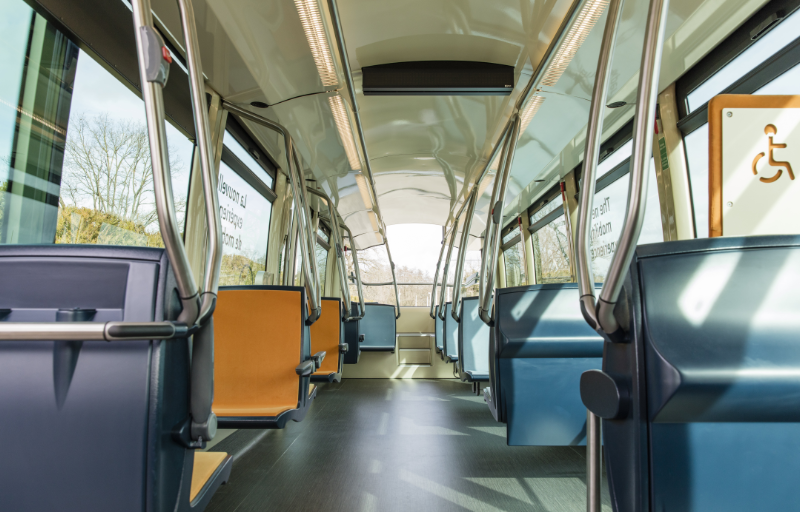 French orders for the Alstom Aptis

The very first order for the Alstom Aptis was signed by Strasbourg public transport company CTS (Communauté des Transports Strasbourgeois) in March. The operator purchased 12 Aptis. Furthermore, Alstom Aptis resulted as one of the winner of RATP tender for up to 800 electric buses, together with Heuliez Bus and Bolloré. Each of the manufacturers was awarded with a first lot for up to 133 million euros. Also Grenoble and Toulon will see Aptis on their roads.

As of September 2018, Alstom Aptis is referenced by the CATP in its electric bus offer destined for public purchasing by local authorities. This referencing allows member authorities to order Aptis vehicles directly and simply from the CATP.

The vehicles requested by La Rochelle are designed for slow charging overnight at the depot. Aptis, the manufacturer underlines, is also available for occasional recharging at the end of each line, using ground-based charging solutions (SRS) or charging through the top (pantograph). Batteries are supplied by Forsee Power. All the orders signed so far are for the slow charging version.

The zero emission bus Alstom Aptis, as already mentioned, prides itself to be the first bus ever developed by Alstom, mostly known for trains and tramways. It’s one of the few electric buses not derived from diesel models. The vehicle, which has been co-developed by Alstom and NTL, won the Innovation Prize at Busworld 2017 in Kortrijk. Aptis is easily accessible for wheelchairs and it features a 20 percent more window surfaces than a conventional bus. The interiors ends, at rear, with a lounge area. The two steerable axles make turning radius and the footprint on the road up to -25% compared to a conventional bus, according to Alstom. 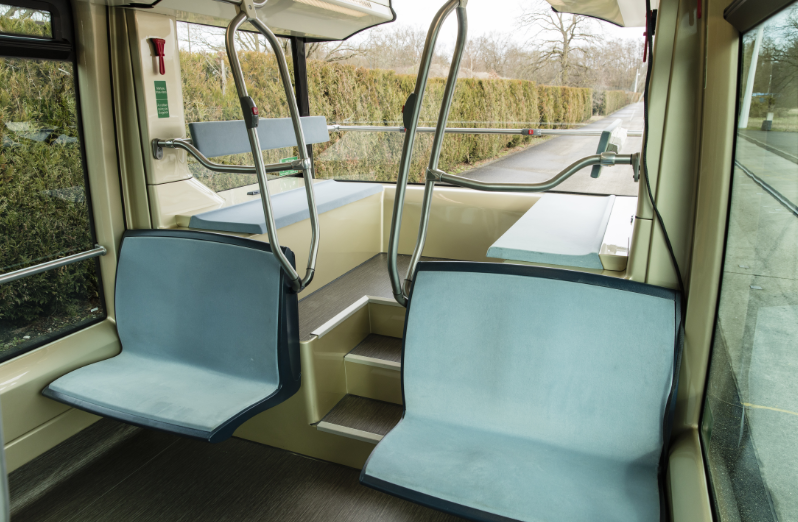 Manufacturing and testing? In Alsace

The manufacturing and testing will be carried out at Alstom’s two sites in Alsace. The Hangenbieten site is responsible for manufacturing the end modules (driver’s cabin and rear seating area); the manufacture of the central passenger module, final assembly and tests will be carried out at the Reichshoffen site, the company points out. This plan will enable serial production from the third quarter of 2019, drawing on the expertise of the teams and using the production facilities and surfaces available on each site.

Five other Alstom sites in France are involved in the design and manufacture of Aptis: Saint-Ouen for the system integration, Tarbes for the traction, Ornans for the motors and Villeurbanne for the electronic components of the traction chain. Finally, Alstom’s site in Vitrolles is developing one of the charging solutions (SRS). 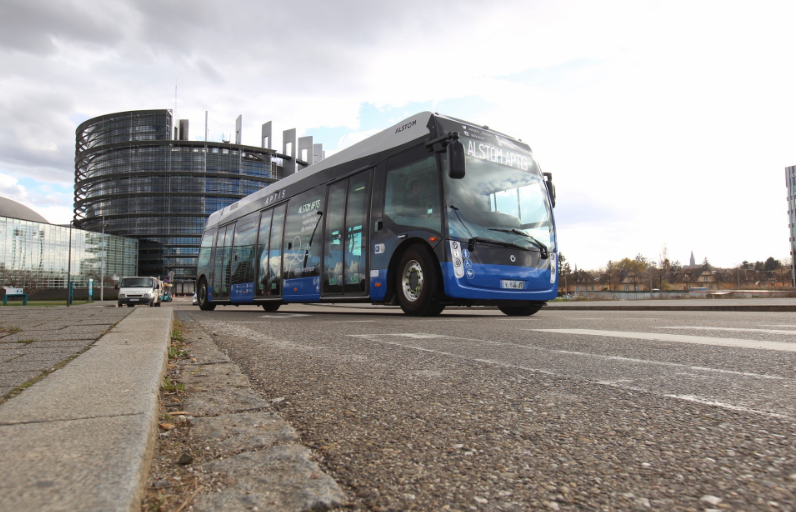 “Thanks to our 100% electric mobility solution, we are pleased to contribute to a greener public transport offer in the Greater La Rochelle area. Aptis will offer a new transport experience that meets the expectations of our customers and their users,” declared David Journet, President of Alstom Aptis. 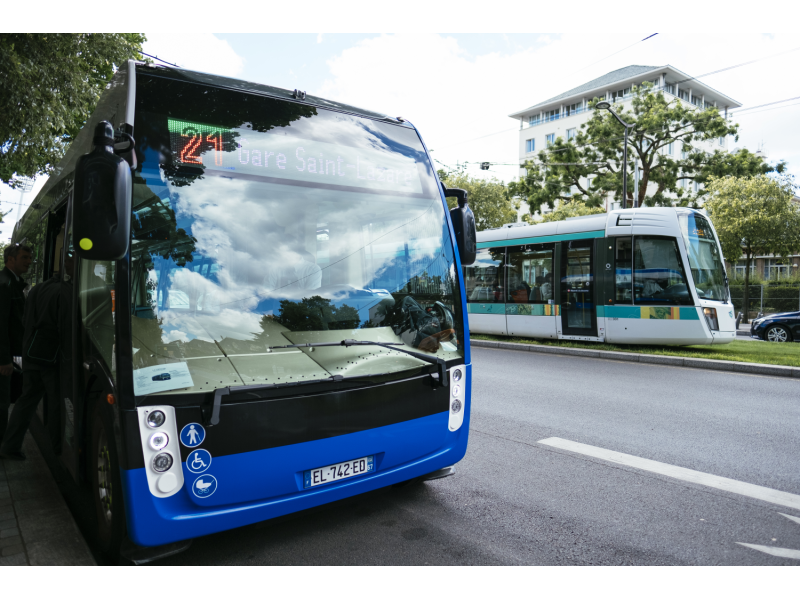