In his new role at Proterra, Boggess will be responsible for driving the company’s technology roadmap and program launch efforts and will lead cost and reliability improvement projects in these areas. Some of the technology programs directly under his supervision include vehicle range modeling, depot charging simulation, product telemetry, customer vehicle controls, electrical and thermal efficiency and autonomy projects. 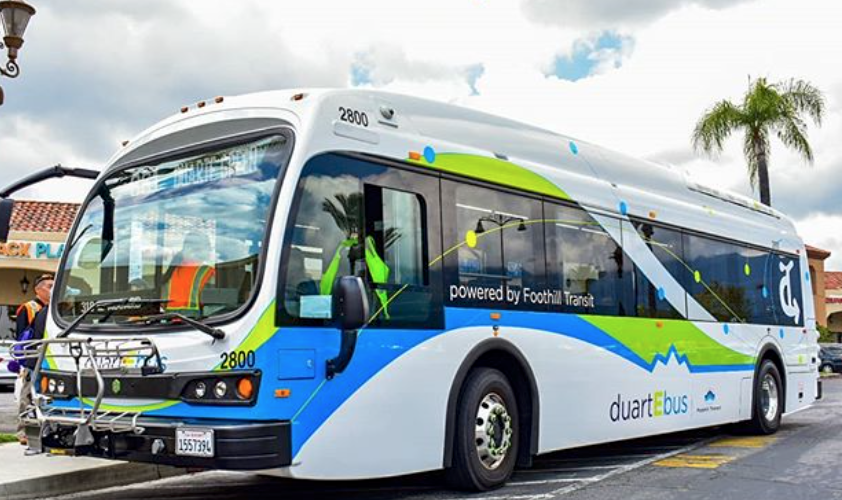 Mike Boggess, a past in Blue Bird Corporation

Boggess has three decades of engineering experience in the transportation and vehicle industries. Most recently Boggess was the Chief Engineer for drivetrain, electrical and chassis at Blue Bird Corporation and led the launch of their electrified school bus.

Prior to Blue Bird Corporation, Proterra explains in a press release, Boggess was the System Engineering Manager for powertrain and active chassis at Fiat Chrysler. He was also the Systems Engineering Supervisor at Chrysler Group, where he developed the engine technology roadmap for Chrysler Group products. At Daimler Chrysler, Boggess was the team lead for charging and ignition systems. He also has experience as an engineer at General Motors Corporation. Boggess is the owner of six patents for various innovative features including battery charging algorithms, electronic ignition hardware/software and contactless position sensing.

“Proterra is dedicated to building the best transit bus on the road and advancing our electric vehicle technology to meet the needs of every transit route in North America,” said Chief Commercial Officer Matt Horton. “To meet these goals, we’ve assembled an accomplished vehicle engineering team with a breadth of experience from top companies in the industry including Blue Bird, REV Group, Tesla and others. We’re thrilled to have Mike join and lead our team to advance vehicle controls, electrical and thermal systems.”

“Proterra is revolutionizing the transit industry with purpose-built electric vehicles, charging systems and batteries, and I’m thrilled to be joining the team,” said Mike Boggess. “I am a big fan of Proterra buses and am looking forward to building on Proterra’s record of excellence.”