The spin-off of the business divisions passenger cars and vans as well as trucks and buses into subsidiaries became effective at the end of October by entry in the commercial register, the company announces in a press release. 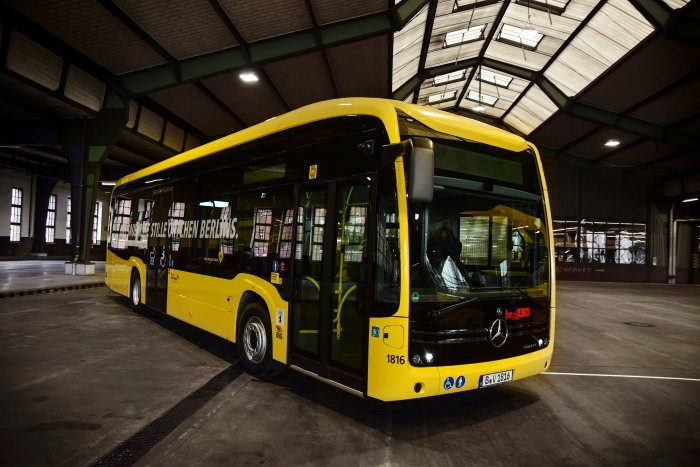 A new corporate structure for trucks and buses

With more than 35 primary locations around the globe, around 100,000 employees and seven vehicle brands, Daimler Trucks & Buses is one of the largest commercial vehicle manufacturers in the world. As diverse as its products and services are, the motivation at Daimler Trucks & Buses remains the same, the group points out. Martin Daum, CEO of Daimler Truck AG, says: “We work for all who keep the world moving. It’s our common drive that gives us renewed motivation every day.”

Very recently the German group announced that in 2039 they’ll be selling only battery-electric and hydrogen powered buses and trucks, at least in the main markets of Europe, North America and Japan. In the same regions, battery-electric commercial vehicles will be in serial production by 2022. In the same year, thus three year from now, all European plants will be CO2-neutral, according to the group’s plans. Hydrogen vehicles will follow at the end of 2020s.

Already by 2022, Daimler plans to include series-produced vehicles with battery-electric drive in its vehicle portfolio in its main sales regions Europe, USA and Japan. By the end of the next decade, the range of vehicles will be expanded with hydrogen-powered series production vehicles.