The first VDL Citea Electric in France begins operations in Orléans, where the whole public transport network is expected to be fully electrified by 2024. The order follows a pilot held in 2017. 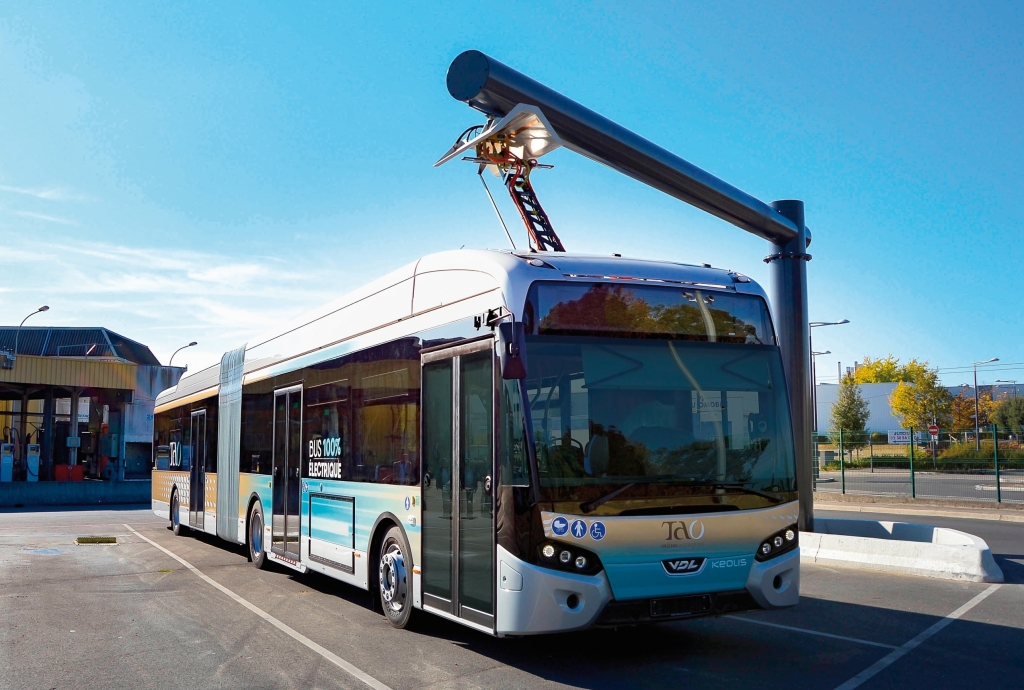 The French government wants to drastically reduce the consumption of fossil fuels by 2030. This objective is part of the Energy Transition Act adopted by the French Parliament in 2015.

Keolis has been given the task of bringing the Orléans Metropole area to a fully electric public transport system. The whole bus fleet is expected to be renewed with electric buses by 2024. Also tram and electric bikes will be deployed. Tao (this is the name of the multimodal network) will then be the forerunner of the transition of French urban public transport systems to zero emission.
Paris set the goal of a clean bus fleet by 2025: to that date, 2/3 of the buses are expected to be electrically powered, 1/3 biogas powered

CLICK HERE FOR THE ARTICLE
RATP orders a potential of 800 ebuses from Alstom, Bolloré and Heuliez

Keolis is the incumbent partner of Orléans’ transport authority and has been managing their network since 2012. Keolis Métropole Orléans started testing various electric buses from different suppliers (BYD, Heuliez, Yutong and VDL) back in 2017. After a positive test phase, this ultimately led to the delivery and recent commissioning of the first VDL Citea SLFA-180 Electric for France, VDL points out in a press release.

Full charge in less than one hour

For both the carrier, Keolis Métropole Orléans, and the Orléans metropolitan region this is the first electric VDL bus to be used on various busy lines in the city.

Keolis intends to gain experience with electric bus service by deploying the articulated e-bus on a number of different city lines. As a system supplier, VDL Bus & Coach is also responsible for the installation, implementation and maintenance of the charging station.

The VDL Citea SLFA-180 Electric is equipped with a 169 kWh battery pack. Thanks to the rapid charging concept, the e-bus can be fully charged in 35 minutes via a pantograph with a Heliox 300 kW rapid charger. This is done at the depot in Saint Jean de Braye, located in the north-east of Orléans. This rapid charging concept gives the articulated VDL Citea Electric high operational availability, making the e-bus available 24 hours a day, 7 days a week, with the exception of brief interim charging periods. After a charging session the bus can drive over 100 kilometres in one stretch. 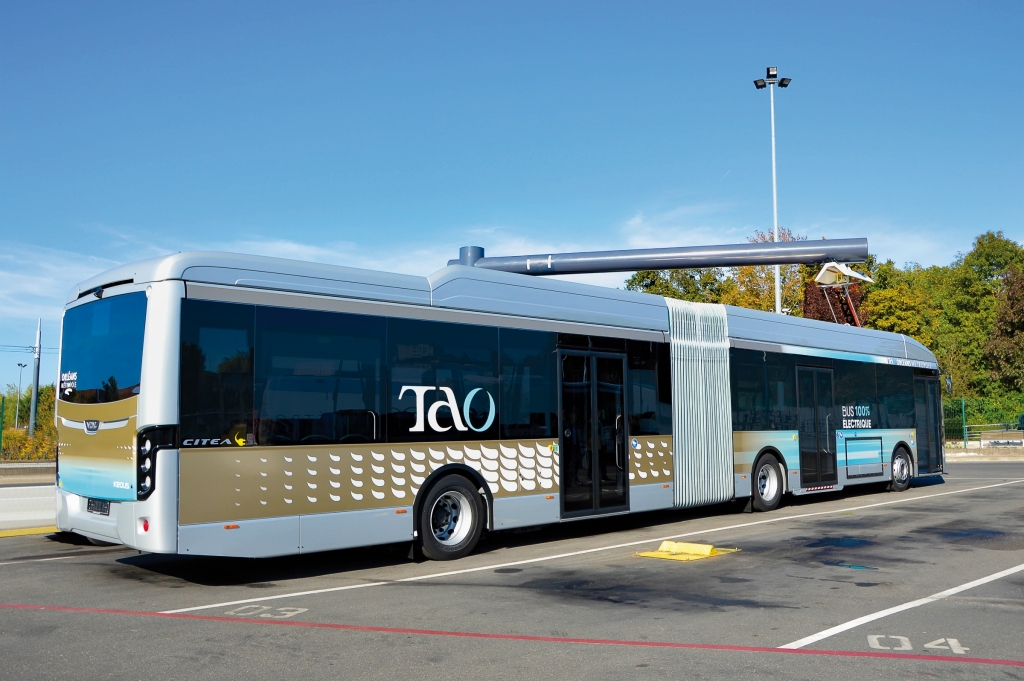 The Citea SLFA-180 Electric is fully customized according to the wishes of Keolis Métropole Orleans. The interior is equipped with stainless steel standing poles, and the seats are upholstered with luxurious royal blue velour. The seats were specially designed for the public transport in Orléans and, along with the blue ambient lighting, contribute to the modern look of the vehicle. With an electrically operated wheelchair platform, a safe wheelchair space and special, comfortable seats, the articulated e-bus is also perfectly accessible for people with reduced mobility.

“We are very proud of the confidence Keolis Métropole Orléans has placed in VDL Bus & Coach as a transition partner to zero emission bus transport,” says Jérôme Gendre, Managing Director VDL Bus & Coach France. “As a system supplier, VDL has gained important experience in recent years as a transition partner for leading E-Mobility projects in the Netherlands, Germany and Scandinavia, among other countries. We are delighted to now also have the opportunity to help make bus transport more sustainable in Orléans, France.”