Volvo to deliver the first electric bus in Ireland. The Gothenburg-based company has been awarded the contract to supply a fully electric bus to the Crowne Plaza Dublin Airport Hotel.

This will be the first electric bus to go into operation in Ireland and will operate passenger transfers at Dublin Airport. 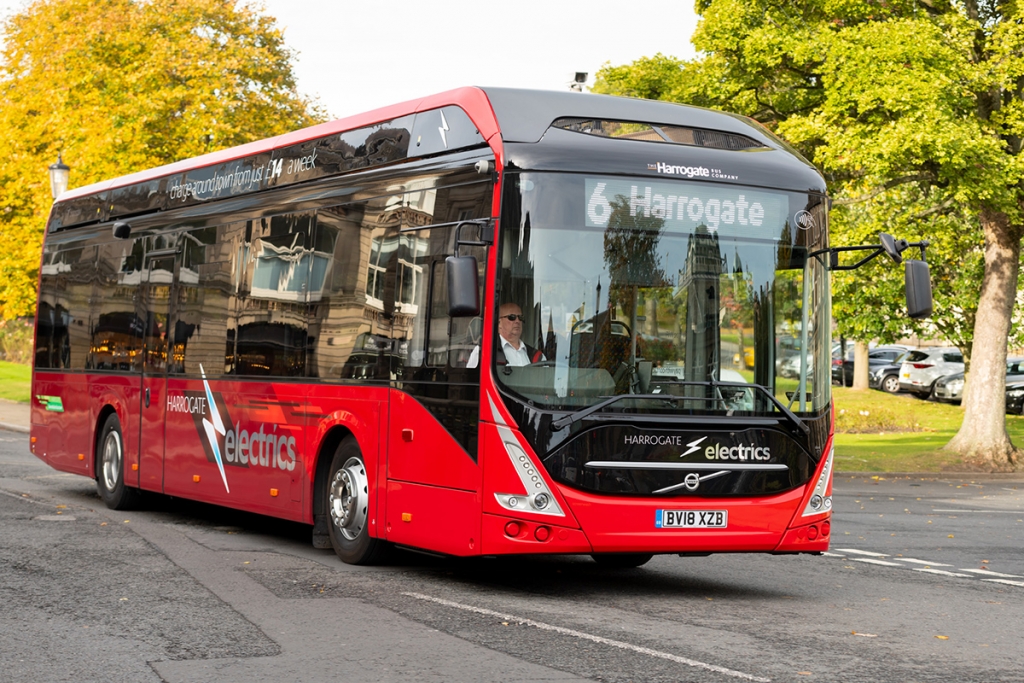 The partners in the project are Volvo Buses, Crowne Plaza Hotel and energy company ESB.

The bus will be deployed at the end of the year on a route which operates between the Crown Plaza, Holiday Inn Express and Terminals 1 and 2 at Dublin Airport.

In addition to being the first commercial electric bus to enter service in Ireland, it uses high power CCS combo 2 150kW plug-in charging.

The bus is a single door 12m Volvo 7900 Electric with 200 kWh battery capacity, which will be recharged at the Crowne Plaza Hotel.

In the UK, 8 fully electric Volvo buses are in operation in Harrogate. A small fleet that, in the first months after the delivery, had been recharged with a diesel generator because of red-tape troubles with infrastructures, later fixed.

In all, Volvo has delivered more than 4000 electrified buses worldwide.

Volvo electric buses in the North

Nick Page, Managing Director for Volvo Bus UK & Ireland, said: “We’re really pleased that the 7900e has been chosen to provide services for these hotels in and around Dublin Airport and that it will be the first electric bus to enter operation anywhere in Ireland.

“We’ve seen from experience with the 7900 Electric the kind of contribution that can be made to improving air quality.

In addition to the UK trials, it has been successfully tried and tested across Europe in countries including Sweden, Germany, Belgium and Luxembourg”