Westcoast Sightseeing is moving toward the electrification of the whole fleet, BYD Canada has been chosen as the preferred partner for the transition. The transport company, that prides itself to be the largest private bus operator in Vancouver, has in fact agreed to work exclusively with BYD on converting the entire fleet of 90 buses, which will include open top buses, double decks and singles and others. 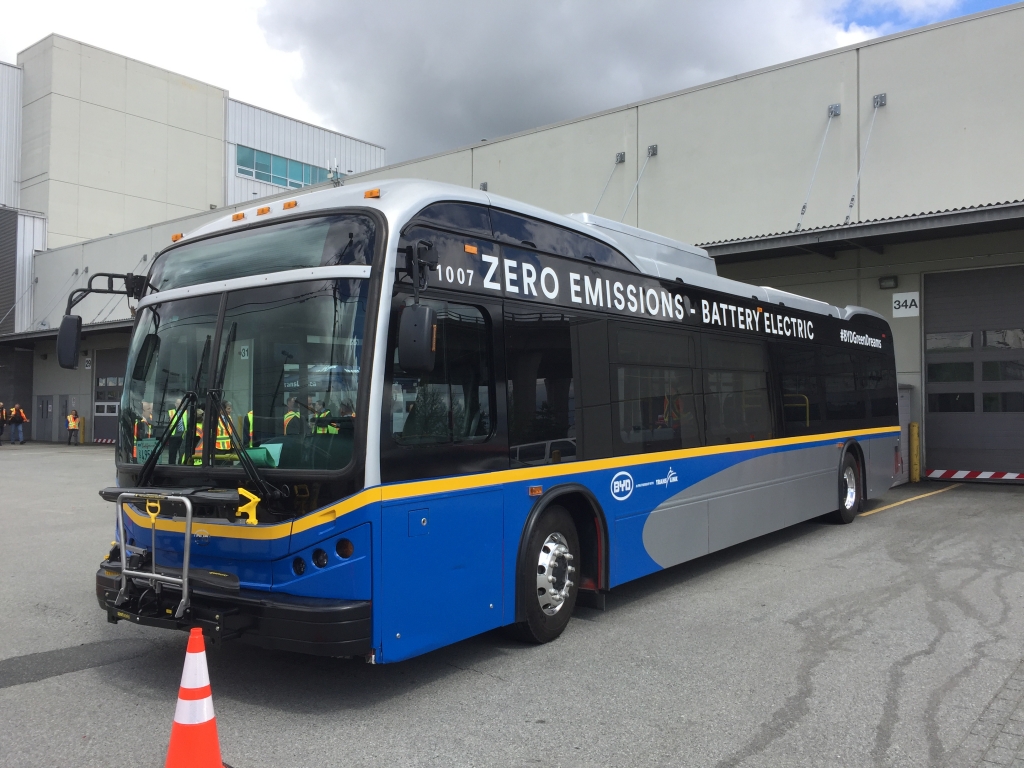 Westcoast Sightseeing commits to having a 100% clean-energy fleet by 2023. The BYD battery-electric buses, reports the company in a press release, will make an immediate improvement to air quality and noise levels for the B.C. region. These buses alone will deliver a reduction in carbon emissions of some 4,500 Metric Tons of carbon emissions per year based on EPA standards. BYD Canada has buses on order or in operation for Société de transport de Montréal (STM) – that recently awarded New Flyer with a 40 buses contract together with STL – and the Réseau de transport de Longueuil (RTL) in Quebec; Toronto Transit Commission (TTC) in Ontario; and St. Albert (STAT) and Grand Prairie in Alberta. BYD had more electric buses on the Canadian roads than any other firm.

Investing more than $250 million in North America to date, BYD, reminds the press release, has delivered more than 270 buses in North America. “Our business is built around the natural beauty of our home and we are especially conscious of the impact our day-to-day operations has on the environment,” said Rob Safrata, Chief Executive Officer of Westcoast Sightseeing.” We are proudly working towards a greener and more sustainable future. And adding electric buses and boats is the first step to achieve our goal in 2023 of becoming the first Sightseeing firm in Canada with 100% electric vehicles.” Westcoast Sightseeing recently added Electric Harbour tours to its line of sightseeing products, providing the first Harbor tour on a 100% electric boat in Vancouver. “CEO Rob Safrata has long held a clean energy vision and we are excited to be working with him,” said BYD Canada’s Vice President Ted Dowling. “This aligns perfectly with the recent announcement by British Columbia Premier John Horgan for the need to find other ways to reduce emissions.”