Energy company Indian Oil Corporation has launched a procurement for 15 fuel cell buses that are set to operate in Delhi-NCR region. The group announced on 23th December 2020 that it is inviting bid to procure Polymer Electrolyte Membrane (PEM) fuel cell buses. «This project is the first-ever attempt in the country to address all the aspects of hydrogen-based mobility as the ultimate green option», IndianOil points out.

In 2018 a first fuel cell bus was launched in India by local producer Tata Motors, in a project backed by India Oil Corporation itself. 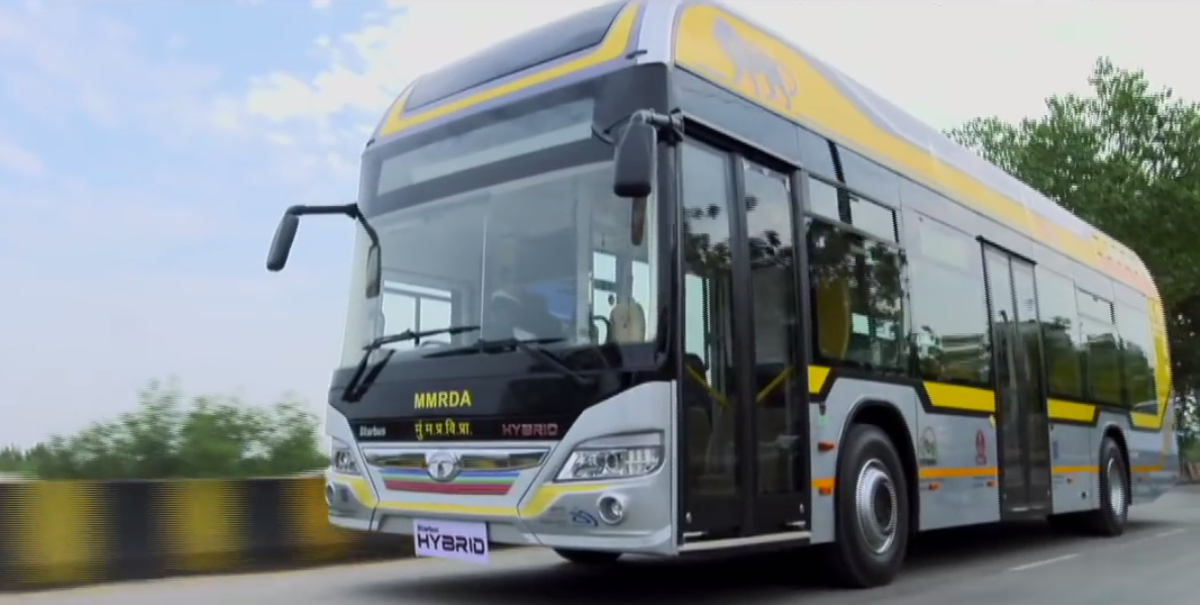 IndianOil is the country’s largest refiner and fuel retailer. One of the key ingredients of this project is that «the fuel cell stack/system technology would be indigenously developed and manufactured, thus accelerating the creation of a local ecosystem to support further activities in the hydrogen energy domain», as IndianOil says.

IndianOil says it is also setting up demo units of approx. 1 ton per day production capacity for different pathways to produce hydrogen, at its state-of-the-art R&D Centre in Faridabad.

S M Vaidya, Chairman, IndianOil said, “IndianOil has been pioneering the hydrogen efforts in the country and this exercise is a part of a bigger project which aims at addressing all aspects of the hydrogen value chain.” Mr Vaidya also informed that this venture is being supported partially by the hydrogen corpus fund of the Union Ministry of Petroleum & Natural Gas.

SSV Ramakumar, Director R&D of IndianOil informed that «the fuel cell buses would be evaluated in collaboration with the selected OEM partner through a wide-scale field validation exercise in Delhi-NCR on a structured scientific format.

Brisbane has officially ordered 60 high-capacity battery electric buses from Swiss manufacturer HESS. Deliveries of the metro fleet will commence from late 2023.  Brisbane City Council’s Brisbane Metro project has then reached a major milestone. The announcement follows extensive on-road testin...
Enel X UK has completed its first e-bus project for Abellio London Bus, a division of Abellio Group and a major transport operator across the country. The new depot, located in Hayes, houses innovative e-buses delivering zero-emission transport to West London. According to forecasts by independent a...
As, based on local press coverage, we have anticipated a few days ago, the Slovakian carrier Dopravný podnik Bratislava (DPB) has opted for four hydrogen buses to be manufactured and delivered by Solaris. This is the first order placed under a framework agreement. In the long run, up to 40 Solaris U...
Keolis is launching a recruiting campaign in France in order to fill 1,000 open positions worldwide. Focus on drivers and maintainers. The campaign will last until end of 2022. “These jobs are open to all candidates, both junior and experienced, with or without qualifications. They are also op...