They’ll be operated by the Southeastern Pennsylvania Transportation Authority (SEPTA).

This is the fourth installment of a five-year contract by SEPTA for a total of 525 hybrid buses awarded to New Flyer in May 2016.

These deliveries (to be executed by 2021) will bring hybrid vehicles to be 95 percent of SEPTA’s bus fleet. 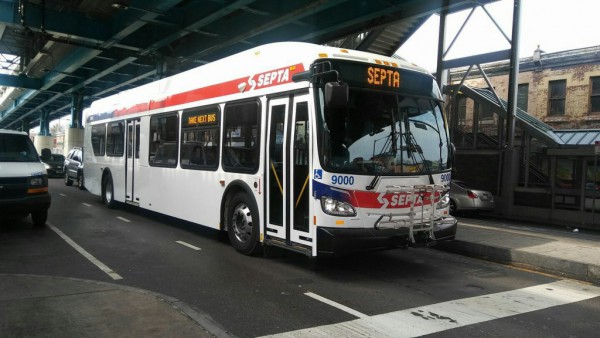 At the conclusion of the five-year New Flyer contract for 525 buses (a 103 million $ investment), hybrids will comprise 95 percent of SEPTA’s bus fleet.

In 2016, SEPTA earned the Governor’s Award for Environmental Excellence.